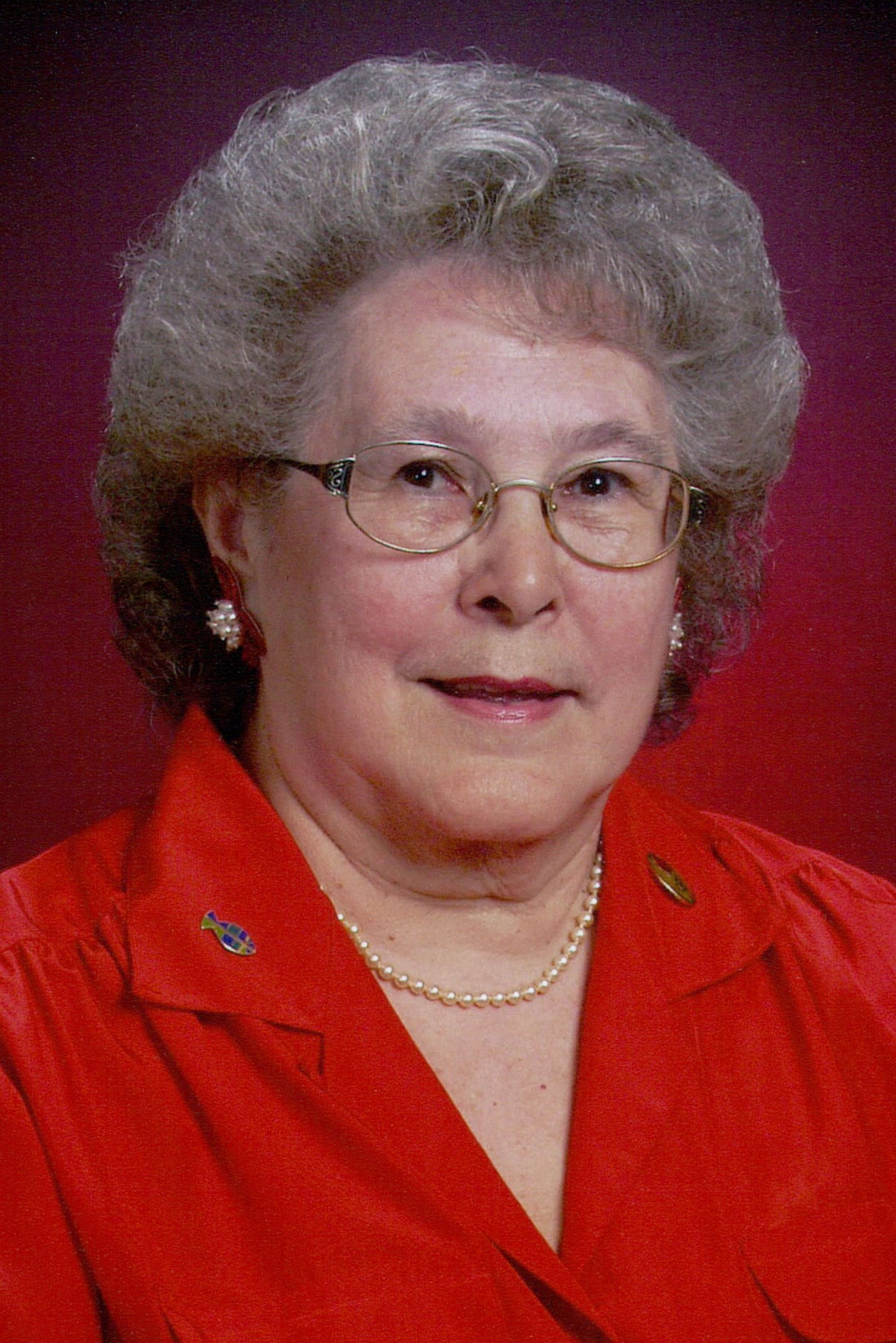 She was born February 3, 1937, in Wheeling, a daughter of the late Harry and Blanche (Mellott) Mitchell. She was a member of the Fourth Street United Methodist Church in Wheeling and a retired waitress for Saseen’s Restaurant and the Wheeling Elks.

In addition to her parents, she was preceded in death by her husband, Thomas Dunn, three sons, Robert Dunn, Gary Dunn, and David Dunn, three brothers, Henry Mitchell, Robert Mitchell, and Richard Mitchell, and one sister, Betty Joan Gwennap.

Memorial contributions can be made to the Fourth Street United Methodist Church, 1060 Chapline St., Wheeling, WV 26003.

God has gained a beautiful soul!!!

Will miss Dee so much! She was such a good person and friend over the years. My thoughts and prayers are with her extended family.

Mrs Dunn was a very good and caring person. She was a true Christian and will be missed greatly by everyone she new.

You will be missed

You are with with the lord ,dear neighnor.

Sorry to here you went. I remember coming to your house with my daughter for a yard sale