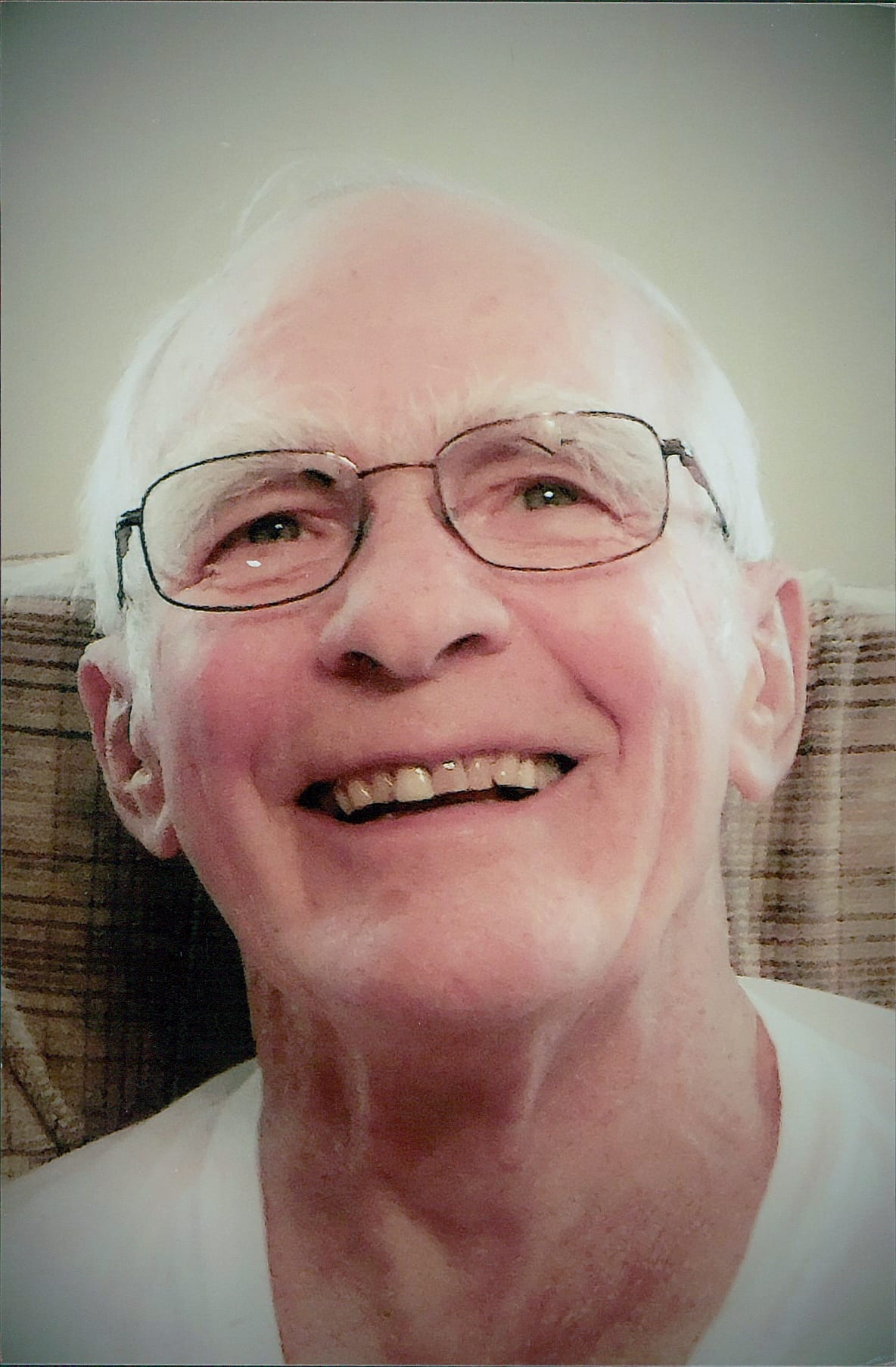 Hoffman, Dennis Arden, 74, of Benwood, WV., died Saturday December 1, 2018 at home surrounded by his family.
He was born September 23, 1944 in St. Michael, PA., the son of the late Marlin G. and Florence M. Hoffman.
Dennis was a former employee for Allied Chemical, LCP Hanlin Corp., and a retired mechanic for S & V Exxon, Benwood, WV; he graduated from Moundsville High School Class of 1963; was a member of Messiah Lutheran Church, Moundsville, WV. He was a U. S. Army Vietnam Veteran. He was also an avid hunter, fisherman and woodworker.
Surviving are his wife, Sylvia (Sue) Stavischeck Hoffman; five children, Michele Rice (Fred) of Oregon, OH, Heather Suto (Brandon) of Oregon, OH, Michael Gordon (Angela) of Jacksonville, FL, Kevin Gordon (Holly) of Loveland , OH, and Heidi Gordon of New Martinsville, WV; one sister, Marilyn Garrison (Roger) of Westerly. RI., two brothers, Galen Hoffman of Westerly, RI. and Edwin Hoffman (Diana) of Ashaway, RI.; thirteen grandchildren, Natalie, Madison and Scarlet Rice; Stephen, Hunter and Beth Suto; Nichole Gordon, Kiera Hampton and Dominik Paree; Kristen Beck and Gavin Gordon, Matthew and Devon Montgomery; two great-grandchildren; Kameron Bullock and Jacklynn Montgomery; several nieces and nephews.
Family and friends will be received on Tuesday December 4, 2018 at Altmeyer Funeral Home, Benwood/McMechen Chapel, 214 Marshall Street, McMechen, from 2-4 pm and 6-8 pm. Family and friends will then be received on Wednesday December 5, 2018 at C.O. Diamond Funeral Home, South Fork, PA. from 2-4 pm and 6-8 pm. Interment will be held on Thursday December 6, 2018 at 11 am at Forest Lawn Cemetery, Johnstown, Pa.
Memorial contributions may be made to Valley Hospice, 308 Mount Saint Joseph Road, Wheeling, WV., 26003, or to the Charity of the Donor’s choice.
Online condolences may be made to the family at www.altmeyerfuneralhomes.com.

I’m so sorry for your loss. As a child I spent many over nights with Michele at his home.

I am so sorry to hear of your loss. Had I known I would have been at the funeral. Dennis was a kind and wonderful man. My prayers for peace are with you all at this time

He was a good neighbor with sense of humor that couldn’t be rivaled. The “Run” will never be the same. I am sorry for your loss Sue.

He was a kind and gentle man and had a great sense of humor. He was also a good neighbor. I am sorry to hear of his passing and send condolences to Sue. The “Run” will never be the same.

I am so sorry for your loss . Dennis was a very good man . I wish mom was here to help me say some comforting words . But you are in my thoughts and prayers . We loved you both . Prayers for all of your family . He will be missed ! Love you Sue !

There are so many memories of Denny I could fill up the whole website. He meant so much to me as a dear friend and someone you could get solid advice from. He told you like it was. My sons Garrett and Silas really enjoyed going up and talking to him they looked up to Denny so much. Denny might not knew it but he taught them so much just by listening to him. There was alot of times when Walter would mow grass and be gone for awhile I always knew he was at Denny’s talking so I always asked when he came home how he was doing. I will miss him and I know my Walter and the kids will also. My prayers go out to Sue and the family that they find peace in this time of sorrow. Get your wings Denny you deserve them and try not to give God a hard time.

He was a great man! Well loved!! With our deepest sympathy n prayers to Sue n all his family. May God bless you all.

Birth is a gift to enjoy life on earth. Death is a privilege to be free from sufferings and reunion with the Father. My sincere sympathies.

May your memories of Dennis A Hoffman, give you peace, comfort and strength…

US Army Veteran, Dennis A Hoffman, is “A True American Hero” God Bless†