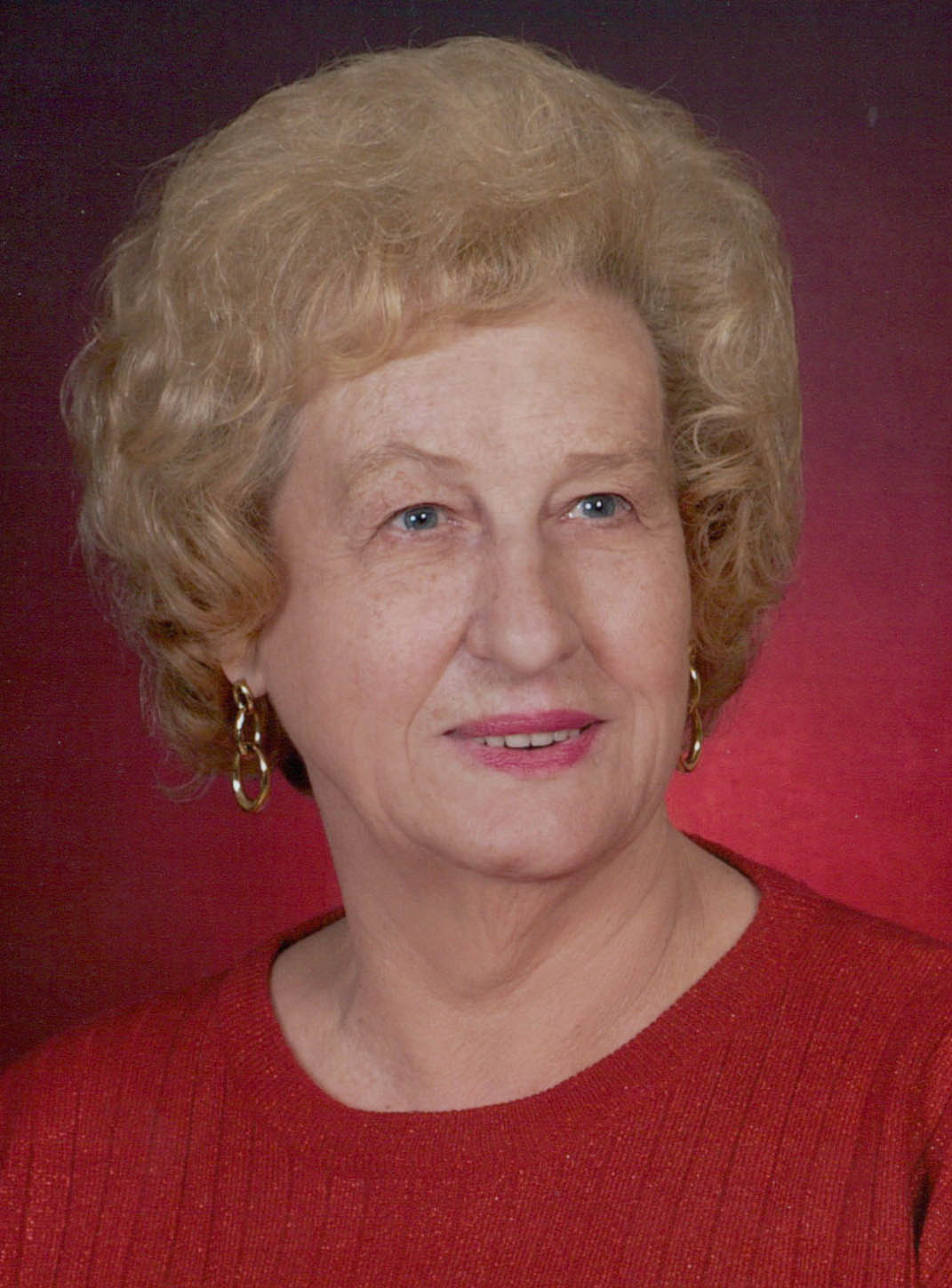 Dolores was born July 15, 1934, in Martins Ferry, OH, a daughter of the late Maxine (Dunn) Pierce. She was retired from Swisher International; and was a member of New Life United Methodist Church, Wheeling and the Elm Grove Eagles.

In addition to her mother, Dolores was preceded in death by her husband, Joe Britton; and her companion, George Cornez. She is survived by her three children, Joyce Baker, Barbara Jackson and Gary Richards, all of Wheeling; 2 grandchildren, David Russell Kerns and Shawna Littell; and 5 great grandchildren, Ashley Edgell, Tyler Schultz, David Kerns Jr, Skylar Stephenson and Samantha Fitzsimmons.

Friends will be received at Altmeyer Funeral Home, 1400 Eoff Street, Wheeling, Monday, April 19, 2021, from Noon until time of service at 2 pm. Interment will follow in Stone Church Cemetery, Wheeling.

Thoughts and prayers for the family of Jeanie Britton. She was a funny lady. It was always a pleasure to talk with her at work or at the Swisher (Bloch Brothers) Quarter Century dinners. Wishing you comfort in your memories and may they bring you peace.

Sorry for your loss , Your Mother will be missed,She was a kind person with a great soul ,RIP Jean

My sincere and humble condolences to the family and friends of Dolores. Denny Albaugh

Prayers for the entire family. Monk, David and Shawna I hope you are all ok, God Bless you all.

Sending my thought and prayers, so sorry for your loss.

So very sorry to hear of your passing. You will be missed.