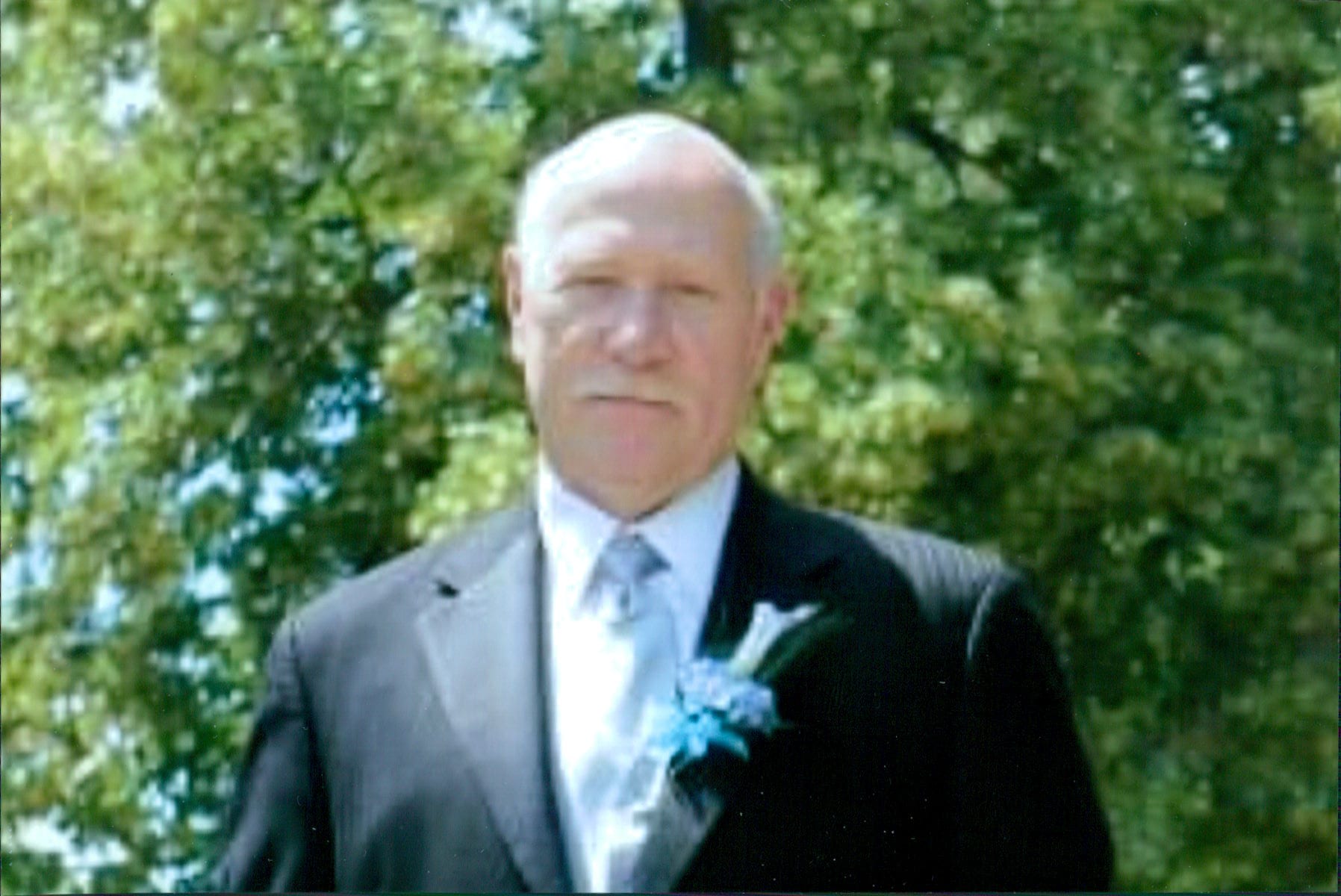 Donald “Donnie” Ray Allenby, Jr., age 69 of Wheeling, WV passed away on May 25, 2021 at Ruby Memorial Hospital.
Beloved son of the late Donald Ray and Mary Louise (Mottle) Allenby, Sr. He is also preceded in death by his brother, Charles “Bill” William Allenby and his daughter, Ashleigh Allenby.
Donnie was a member of the Bridgeport Eagles for over 30 years, and was also a member of the Elm Grove Eagles. He also coached baseball for East Wheeling Pirates, and was known as “Coach Don.” A man of many talents and a jack of all trades, he enjoyed bowling and shooting pool. A hard worker and fighter, his children and grandchildren were his life. Donnie will fondly be remembered for his jokester ways and fun loving character.
He is survived by sisters Deborah (Dwayne) Glaspell (Allenby) of Wheeling, WV, and Brenda Lewis of CA; sons, Ronald (Katherine) Allenby of Wheeling, WV, Ryan Allenby of Wheeling, WV, and Brent “Dave” David (Wendy) Allenby of Wheeling, WV; beloved granddaughters, Ava Ann, Addyson Grayce; grandson, Kaori Allenby; numerous nieces and nephews, Brandi (Andy), Billy, Troy (Stephanie) and A.J. Donnie is also survived by his significant other, Kelly Dunaway of Wheeling, WV.
Visitation will be held Friday, May 28, 2021, 2-8pm, with a committal service beginning at 6pm, Altmeyer Funeral Home, 1400 Eoff St., Wheeling, WV. 26003.

Ron and Cathy and all of your family Ron I am so sorry to learn of the loss of your Father. Love and prayers to all ❤️

I am so sorry to hear about him passing away. I was his nurse inpatient as well as home health nurse. We became good friends. Don always had a story to tell. Him and his family are wonderful people. He will be greatly missed!

Donny was a good friend. We played basketball at Wheeling Central together. We will miss him and the good times we had ! Sincerely, David and Kim Romine

I have known Don for 45 years.
He always loved his family more than anything.
RIP Don!
Wheeling lost a good man!
Prayers for your family!

Donnie, I miss you already. The most important thing is that you are free from pain and suffering. You were loved by everyone. You was a wonderful man. We all have good memories of you being a family man. You was a wonderful “father, pappy, uncle and brother, and brother-in-law”. May you RIH with the family. I love you. Your sister.

So sorry to hear about the passing of Don. My condolences.

I am so sorry to hear of Donnie’s passing. I’ve known him since we were kids and saw him last at our 50th reunion. I will always remember him for his humor and am thankful for his lifelong friendship. RIP, my friend. Prayers for your family.

Don was a Good friend of mine and a mentor to my boys. I’ll sure miss him