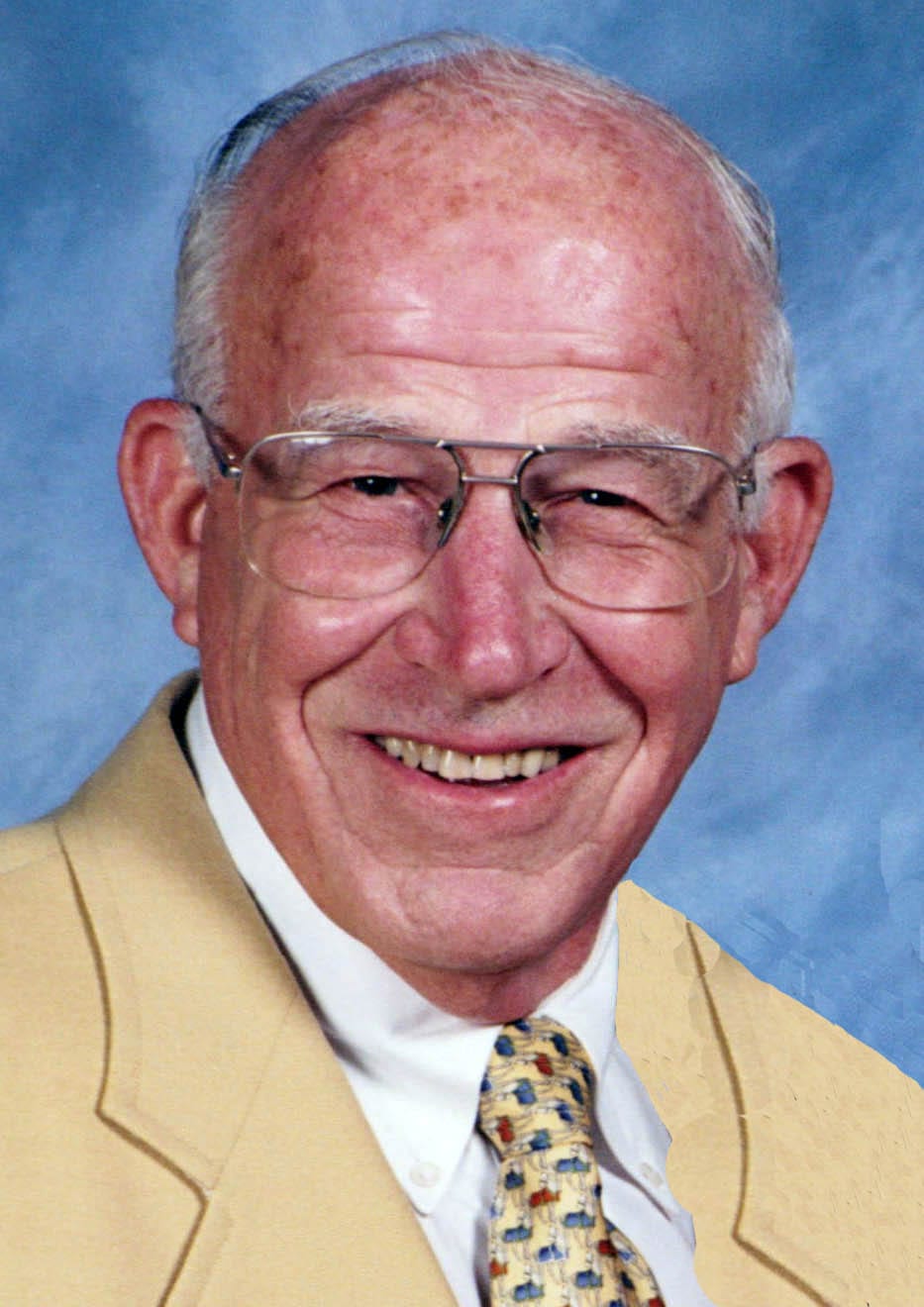 Donald C. (Papa) Hendrickson, 96, of Wheeling, WV, passed away Tuesday, May 25, 2021, at Liza’s Place.
He was born October 1, 1924, in Jamestown, NY, a son of the late Harold and Eunice (Darling) Hendrickson. Don was a 1943 graduate of Jamestown High School. Soon after graduation he entered the US Navy and attained the rank of Seaman Second Class. He was based out of Okinawa and Saipan during World War II. He served as flight engineer on a PBM Mariner seaplane doing air-sea rescues. Upon leaving the military he began his working career with the Jamestown Post Journal. He and his family moved to Wheeling in 1973 where he worked for Ogden Newspapers, Inc. until his retirement in 1989. Don was a founding member of the Jamestown Ski Club, a member of the National Ski Patrol, Lakewood Rod and Gun Club, and Short Circuit.
In his spare time he enjoyed skiing, woodworking, creating stained glass windows, and doing handyman projects for family and friends. He was a member of Vance Memorial Presbyterian Church in Wheeling and Pilgrim Memorial United Church of Christ in Jamestown, where he served as Church President. Don loved all family gatherings, especially the Fourth of July weeks on Chautauqua Lake, NY.
In addition to his parents, Don was preceded in death by his loving wife, Carolyn Nelson Hendrickson in 2010 and two brothers, Howard and Robert Hendrickson.
Don is survived by his three children, Gary (Kim Dillworth) Hendrickson, Julie (Jim) Squibb and Matt (Bryan VanHuystee) Hendrickson; one brother, Allan Hendrickson; five grandchildren, Jimmy T. (Elizabeth Ireland) Squibb, Robbie (Eva) Squibb, Kate (Cullen) Burnell, Jonathan Squibb and Maggie Hendrickson; five great-grandchildren, Eleanor Squibb, Melanie and Eddie Squibb, and Hadley and London Burnell.
Family and friends will be received on Friday, May 28, 2021, from 5-7 pm at Vance Memorial Presbyterian Church and Saturday, May 29, from 10 am until time of service at 11 am, at the Church, with Rev. Erica Harley officiating.
The family would like to give special thanks to Anna Bush and all his caregivers from Visiting Angels and Liza’s Place.
Memorial contributions may be made to Vance Memorial Presbyterian Church, 907 National Road, Wheeling, WV.
Condolences may be offered to the family at www.altmeyerfuneralhomes.com.

We will miss you uncle Don . Always such a wonderful person to be around. Our condolences go out to your family!

The family of Lee ‘Barney’ Kellogg (1932-1995) and Joyce Rolph Kellogg, extend to each of you our most-sincere sympathies in the passing of your loved one.
Don worked in the Jamestown Post-Journal when I worked from 1961-63; he was a friendly, lovely, funny man. I liked and admired him a lot. Stay strong; I know you will.

My condolences to the entire Hendrickson/Squibb family. Papa has a very special place in my heart.
Linda Stein

May your memories of Donald C. Hendrickson, give you peace, comfort and strength…