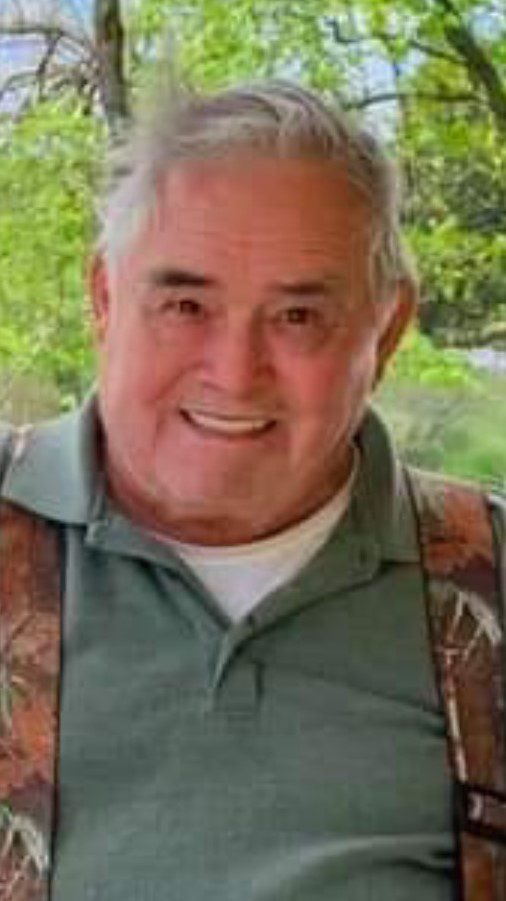 Don was born December 12, 1937, in Moundsville, a son of the late Lawrence and Lenore (Allen) Snyder. He was a retired coal miner for the McElroy Mine; and a member of the V.F.W. and Moose Lodge, Moundsville.

Friends will be received from 2-4 & 6-8 pm, Friday, at Altmeyer Funeral Home, Lutes & Kirby-Vance Chapel, Moundsville. Friends will then be received at the funeral home on Saturday, September 11, 2021, from 11 am until time of service at Noon, with Pastor Mike Eskridge officiating. Interment will follow in Limestone Presbyterian Church Cemetery, Moundsville.

Donnie was always smiling. Time went by fast at work when I worked with him. Rest in peace.

Brenda and family, Sorry about your dad.

So very sorry for your loss. Deepest sympathy to you and your family.

Prayers for the family. Don was a good friend of our family.

Sending many Prayers and condolences for Donnie and his family in this time of need. I have known him for many many yrs. REST IN PEACE Donnie and Soar High in Heaven…

Donnie was a goofy but wonderful person we were so glad to have the chance to get to know him he will be greatly missed. Joe and Amanda Clark