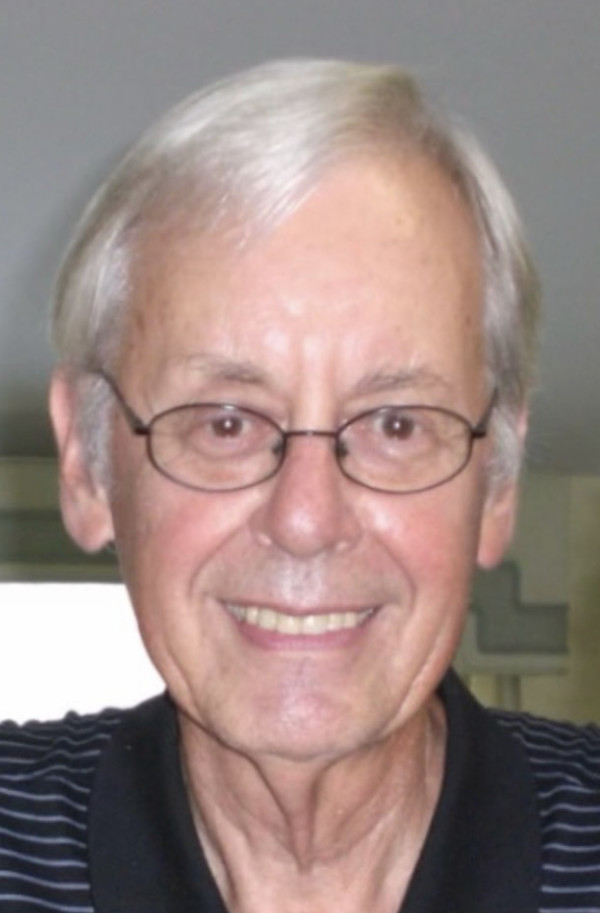 Don was born June 5, 1937 in Wheeling, the son of the late Edward C. and Thelma (Hess) Miller. He was a 1955 graduate of Linsly Military Academy, Wheeling; attended Virginia Military Institute; and received his Bachelor’s degree from West Liberty State College. He was the owner and operator of the former J.E. Miller Transfer & Storage Co. and was a member of St. Michael Parish, Wheeling.

In addition to his parents, Don was preceded in death by his sister, Carol Zinni. He is survived by his wife, Carolyn (Jasko) Miller; a son, Donald E. Miller, Jr. of North Carolina; a daughter, Susan (Frank) Wilkins of North Carolina; a grandson, Jacob Roth (Jenny Cano) Mueller; a granddaughter, Juliet Faith (Jordan) Nelson; and the mother of his children, Marilyn Kay (Templeton) Naum.

In lieu of flowers, memorial contributions may be made to St. Jude Children’s Research Hospital, 501 St. Jude Place, Memphis, TN 38105, or online by clicking the link above.

Don was a great guy! My condolences to Honey and the rest of the Miller family.

An outstanding guy, brother-in-law and friend. Many fond memories of good times shared. We will miss you, Don. Our sincerest best to his entire family and friends. May you forever Rest in Peace. Stephen & Karen Jasko Jr and many nieces and nephews.

My sincere and humble condolences to the family and friends of Don. Denny Albaugh