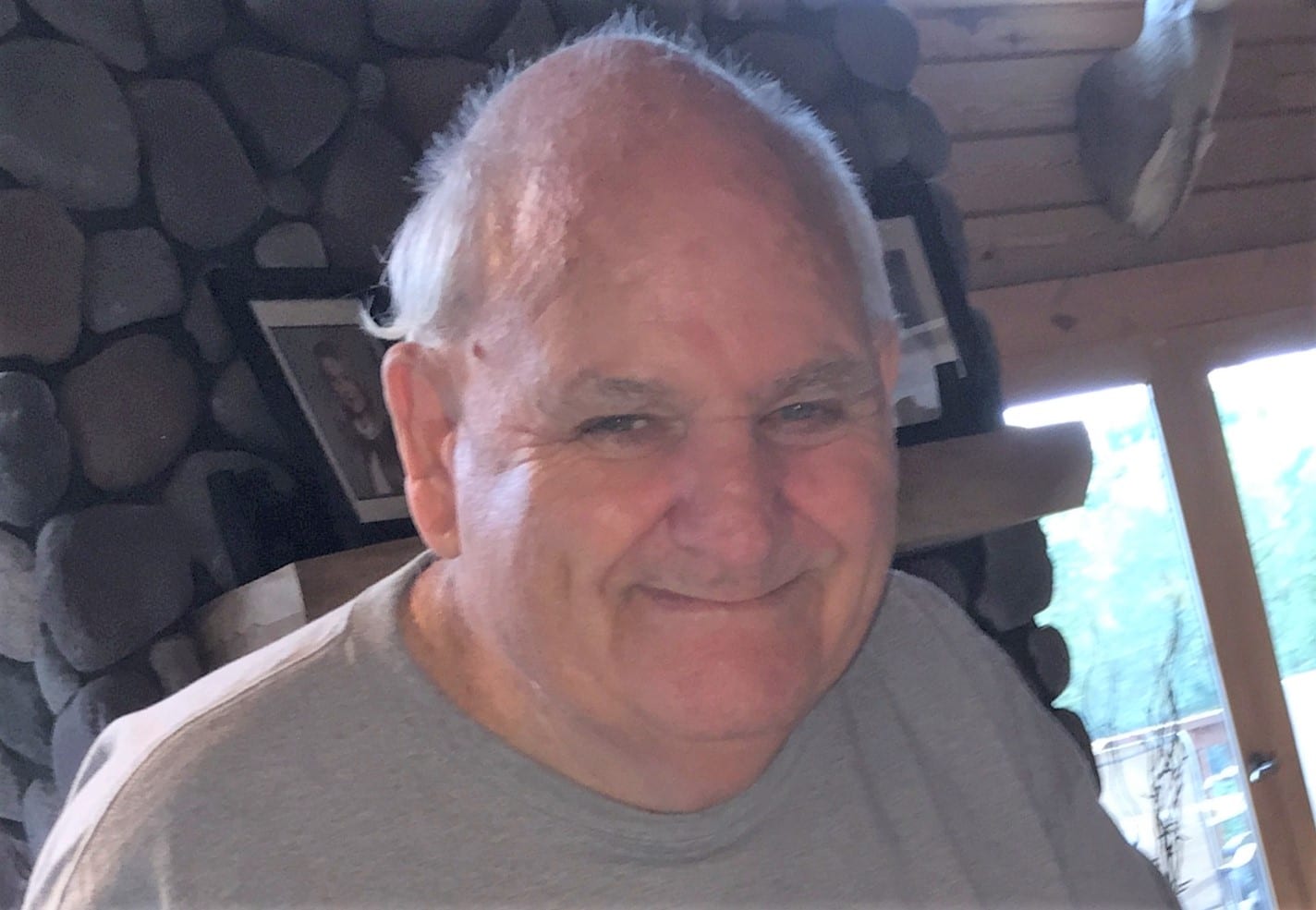 Donald Lee West, 75, went home to be with the Lord on Saturday, June 5, 2021, in Country Club Rehabilitation Campus, Bellaire, OH.

He was born September 10, 1945 in Glen Dale, WV, a son of the late Everett and Mildred (Neff) West. He was a member of the Church Alive, Bellaire, OH.

In addition to his parents, Donald was preceded in death by two brothers, Charles and Larry West; a sister, Cora May Richards; and a daughter-in-law, Sharon West.

The family would like to give special thanks to the nurses and staff at Country Club Rehab. Campus, for the exceptional care that Donald received when there.

Friends will be received at Church Alive, Thursday, June 10, 2021, from 5 pm until time of memorial service at 6 pm, with Pastor Jeffrey Lewis officiating.

In lieu of flowers, the family suggests that memorial contributions be made to Church Alive, 52561 Key Bellaire Rd., Bellaire, OH 43906.

So sorry for your loss. Uncle Don was always so kind hearted and loving and always had a smile that would light up the room. He is in Heaven playing Canasta with my mom Aunt Mary Grandma and Grandpa and shooting the breeze with my dad. I am sure you are catching Sharon up on everything.If you would give them all a hug, tell them I love and miss them all. Until we meet again….

I am so sorry for your loss. Uncle Don was one of the good guys. Always a smile on his face. He just warmed a room when he walked in. Don will be sadly missed. Love and prays to each of you.

I am so very sorry and sad about losing your dad. I so much enjoyed seeing and talking to your mom and dad. I always considered him as a “gentleman” in more than one way. I truly miss him he was part of my family too! He loved you, Lou and your kids very much that was well known. Sending love and hugs! ❤️

So sorry for your loss. Rest in peace cousin.

So very sorry for your loss of our cousin. Loved him. He was a big part of our family