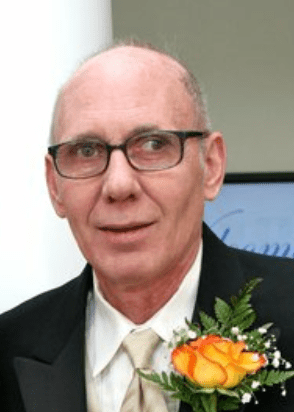 Buster was retired from Blue Cross-Blue Shield and the Chessie Railroad and was a veteran of the Navy.

In addition to his father, Buster was preceded in death by the mother of his children, Glenna Minor Sell.

Surviving in addition to his mother, are 2 children; Stephanie Dawson and her husband, Tim of Morgantown, WV, Tifany Sell of Wheeling, 2 brothers; Charles Sell and Michael Sell and his wife, Elsie both of Wheeling, and 4 grandchildren.

There will be no visitation. A Memorial Service will be held at a later date.

Arrangements by the Altmeyer Funeral Home, 1400 Eoff St., Wheeling, where online condolences may be extended to the family at www.altmeyerfuneralhomes.com

Though I know that this is a difficult time for you, my hope is that you will be comforted from God’s inspired word the Bible. John 5:28,29 and Revelation 21: 3,4 gives hope of a future resurrection and the complete elimination of death, pain and mourning. Under Jesus’ kingdom rule we have this and much more to look forward to. Please accept my deepest condolences. For more scriptural encouragement please go to http://www.jw.org.