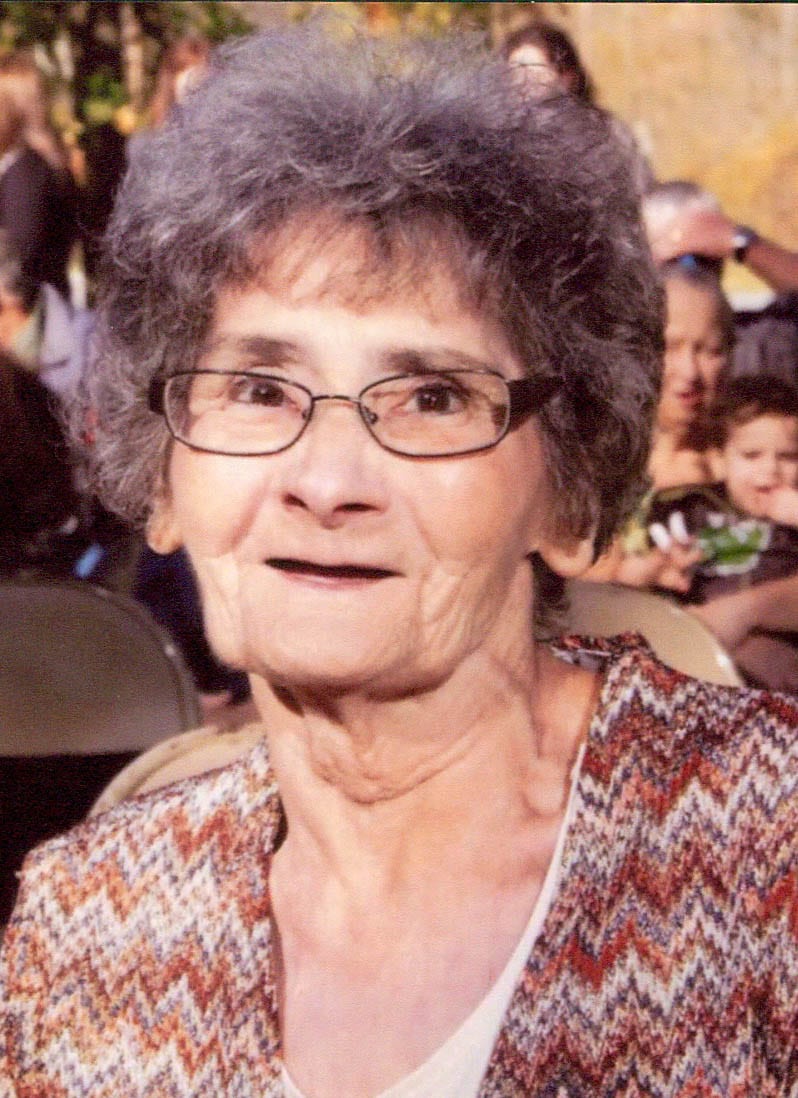 Donna Mae Pellen, 77, of West Liberty, WV, died Sunday, November 27, 2016 at OVMC.
She was born September 22, 1939 in Windsor Heights, WV, a daughter of the late Robert and Anna Ennis McFadden.
Donna was a member of the Short Creek Methodist Church and a homemaker.
In addition to her parents, Donna was preceded in death by a sister; Audry Mikles and 5 brothers; Lawrence Ennis, and Charles, Thomas, Loren and Verdon McFadden.
Surviving is her loving husband, Sam Pellen, Sr., four children; Loretta (Stephen) Keener, Samuel (Amy) Pellen, Jr., Donna L. Pellen (Scott Sandreth) all of Short Creek, WV, Sandra (Richard) Lough of West Liberty, WV, 2 sisters; Brenda Grubba (Jack) and Carol Pethel both of Wheeling, along with 11 grandchildren and 13 great grandchildren.

Memorial contributions can be made to West Liberty Chirstian Church.

Sam and Family, We send out deepest condolences, we were out of town and could not stop in today. Bill and Debbie Wagner

So very sorry for your loss, we always loved to sit and talk to Donna May.

Dee, so sorry for the loss of your mother. My thoughts and prayers are with you.

Uncle Sam and family, our hearts go out to you all during this most difficult time. Losing your Wife, Best friend, the mother of your children, grandmother and sister. She will be greatly missed by all who adored her. Sending Thoughts, Prayers and Hugs to you Uncle Sam & family, wish we could be there for the service. Love you Uncle Sam. Shawna Pellen-Bason & Family (Great Falls, Montana)Uncle Phil’s daughter.

Dee and Family our thoughts and prayers are with you in your time of sadness.

We are very sorry for your loss. Our prayers are with you guys at this time!

Sam and family. Sorry for your loss.

SAM AND FAMILY SO SORRY FOR YOUR LOSE.IMSURE SHE WILL BE MISSED BY ALL.