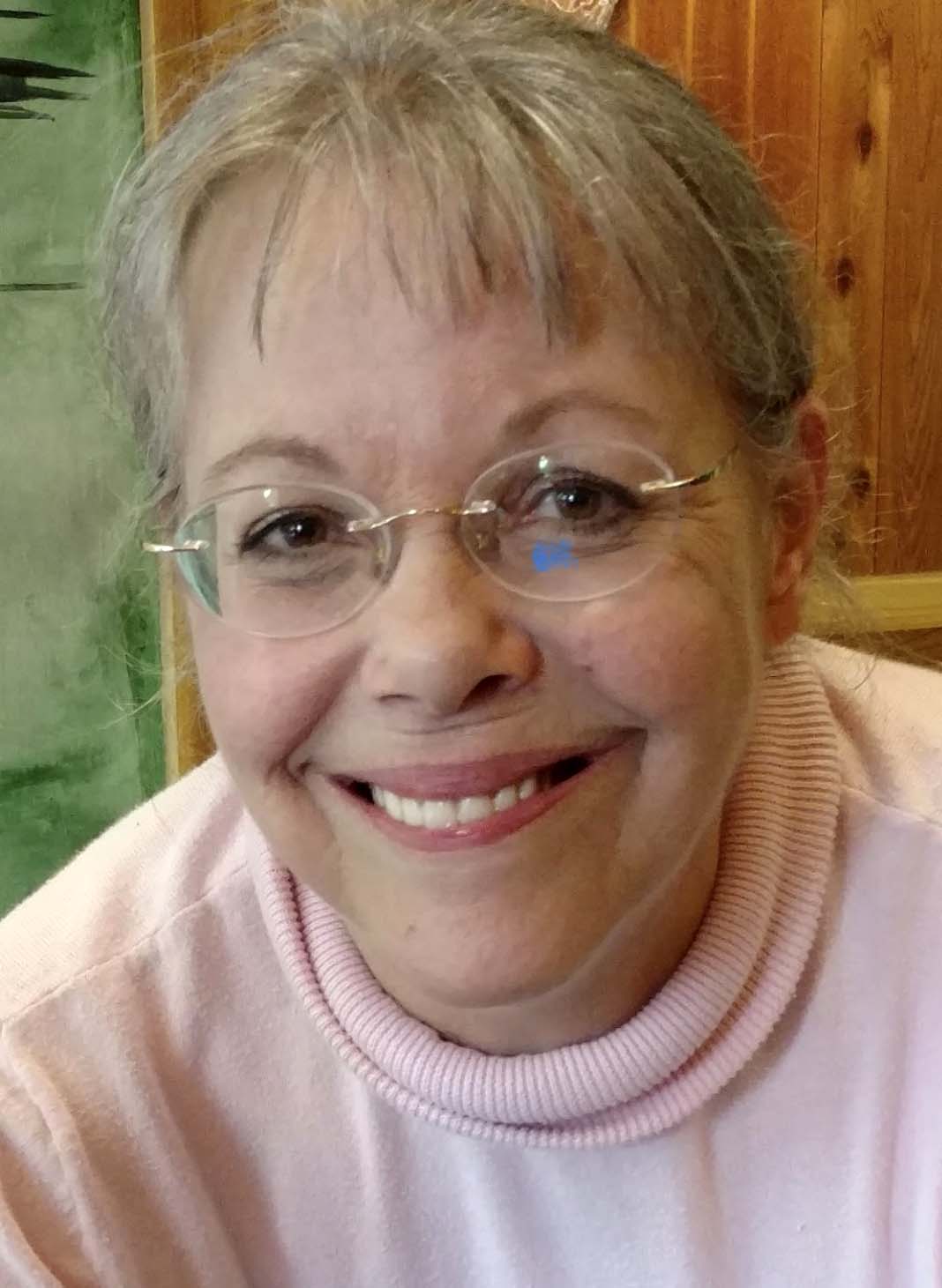 Dorothy ‘Dottie’ Anne (Byard) Thomas, 70, of Wheeling, WV, passed away on Friday, August 26, 2022 at Trinity West Hospital, Steubenville, OH.
She was born on January 1, 1952, daughter of the late William and Alice May (Nesbitt) Byard.
Dottie retired as Director from the Ohio County Public Library after 25 years. She was a graduate of the former West Liberty State College, where she received degrees in English and History and received her Master’s in Library Science from the University of Pittsburgh. Her love of reading was immeasurable, she was an avid animal lover, devoted herself to many different charities, and was a devoted member of St Vincent de Paul Catholic Church where she served for many years as a member of the RCIA team. She shared her unshakable faith and incredible biblical knowledge with those who were studying Catholicism with the intent to join the Catholic church.
Our Hearts are heavy from the loss of our most giving Mother, Grandmother and friend, she was loved by so many. She was the embodiment of a life lived in the image of Christ, may the light of her life shine on us all.
In addition to her parents, she was preceded in death by her two brothers, Bruce and Drew Naylor and grandson, Carson Thomas.
Surviving are her children, Jennifer (Steve) Riedel, Benjamin Thomas, Luke (Ashley) Thomas and Andrew (Oksana) Thomas all of Wheeling; Sisters, Nance Phillips of Ohio and Sue Sanders of Arizona and eight grandchildren, Sarah Riedel, Josie Riedel, Isaac Riedel, Isabelle Thomas, Abby Thomas, Emily Thomas, Olivia Thomas and Ian Thomas all of Wheeling.
Friends will be received on Wednesday, August 31, 2022 at Altmeyer Funeral Home, Wheeling Chapel, 1400 Eoff Street, from 6-8pm.
Mass of Christian Burial will be held on Thursday, September 1, 2022 at 10:30 am at St. Vincent de Paul Catholic Church with Msgr. Paul Hudock serving as Celebrant.
Interment will follow at Halcyon Hills Memorial Gardens, Sherrard.
Memorial Contributions may be made to St. Vincent de Paul Catholic Church.
Online condolences may be offered to the family at www.altmeyerfuneralhomes.com.

I knew Dottie from St. Vincent’s parish, where I worked for many years. She was a wonderfully intelligent and amazing person. I always enjoyed talking with her, and she was a real gift to our RCIA program. She will be missed. My condolences to her family.

Dottie was part of our prayer group. She was so dear to all of us. We will miss her. Prayers for her family and friends. May God grant you comfort, peace and strength in the days ahead.

Dottie was a friend, a librarian of excellence, a champion of justice, and one who deeply loved God. She served her family, her community, and God well.

I knew Dottie as a professional and a friend. Through good times and bad, Dottie made life easier. I looked forward to her smile. We went trekking together-to see her favorite musical group (Peter, Paul and Mary), to zoos, and eat pie at Perkins Restaurant. When things would get bad, I would tell her things would get better. The first time I told her that, she got some kind of bill for $2000 the next day. I was always getting counts on the number of cats she housed and the raccoons that would traipse down the hillside.
Dottie had a relaxed, joyous personality. She was good at her job and when I would visit her library for work related trips she always had my favorite strawberry candies. In her office, I could see what was important to her. It was her family. I would love to hear stories about them.
Dottie respected the environment, revered her books, and educated me on religion. I miss Dottie so much. She was one high quality human being. I hope she’s up in heaven eating pie and singing songs by Peter, Paul and Mary.

I am so sorry to learn of Dottie’s passing. I had the privilege of developing a professional relationship with her over the past ten years or more. Dottie was always passionate about the Library and its mission and the community it served. She was the consummate director and had her pulse on the services the people needed. I enjoyed our conversations and her strong resolve. The OCPL is indebted for her leadership and commitment. RIP, Dottie.

Dottie was a great librarian. I admired her.

Sorry to hear of Dottie’s passing. She was a wonderful person who never met a stranger. Rest in peace, Dottie.

Dottie was a terrific librarian, a superb administrator and a wonderful friend. I can’t thank her enough for the support and advice she gave me during my time working in West Virginia and for the great gift of her friendship. She was very special, to me and to all who were lucky enough to know her.

During Dottie’s 25-year directorship (which began in 1997), the Ohio County Public Library entered the digital information age and consistently provided physical access to computers and digital access to data. The website became easier to use and now provides up-to-the minute progress reports on library programs and services. A renewed commitment to programming meant that community members from pre-school to retirement are routinely served with offerings that are informative, innovative, fun, and thought-provoking.  For a quarter-century of dedication, innovation, progress, success, and achievement, Ohio County residents owe Dottie Thomas its heartfelt thanks and gratitude. The road was not always easy, but she demonstrated what good works can be accomplished by a skilled and talented library/information professional. I am proud to call her my personal and professional friend.

To my colleague, Dottie: Thanks you for sharing your many talents and insights about library world with us, To the family, you have my deepest sympathy. Dottie was a very special woman. Her earthly existence is over, and now she lives in a glorified body for Christ. Her spirit live on !!!! Mary Kay Wallace
﻿