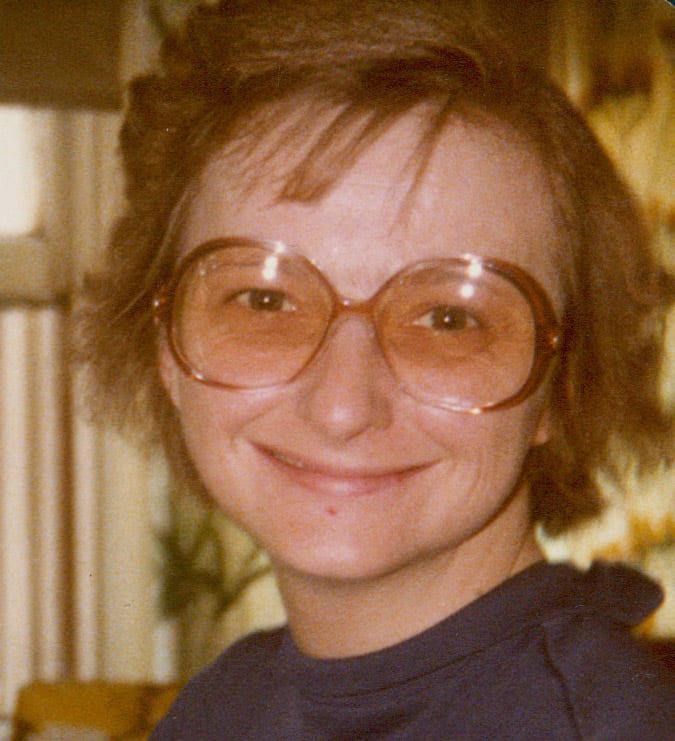 She was born October 15, 1945 in Dallas, WV., the daughter of the late George and Mary Ellen Jackson Huff.

Dorothy was retired from East Ohio Regional Hospital in the linen department.

In addition to her parents, she was also preceded in death by her husband, James Lee Stoffle, seven brothers and sisters.

Family and friends will be received on Monday September 17, 2018 from 2-4 pm and 6-8 pm at Altmeyer Funeral Home, 154 Kruger Street, Elm Grove, Wheeling. Funeral services will be held on Tuesday September 18, 2018 at 11:00 am with Charles Norman officiating. Interment in Greenwood Cemetery, Wheeling.

My sincere and deepest condolences to the family and friends of Dorothy. Denny Albaugh

I wanted to express my heartfelt condolences to all of Dorothy’s family. For right now, there’s no detour around grief, no shortcut through mourning. However, 2 Cor.4:7 says that God can give us, “…power beyond what is normal..”, to go from one day to the next. This does not mean that we no longer cry or that we forget. It means we recover. We recover because of our hope. Jesus Christ talked about our hope in John 5:28 which says, “… all those in the memorial tomb will hear his voice and come out..”. Jesus was referring to the resurrection. That is our amazing hope! The Bible likens our hope to an anchor. Just like an anchor stabilizes a ship, our hope stabilizes us and keeps us from drowning in overwhelming sadness. One way that God comforts us today is by moving people who care about us to give us words of encouragement that we need to hear. May the God of comfort be your comfort now, during this time of sorrow. For the Bible’s answers to life’s big questions please visit JW.org.

Aunt Dort, I was just thinking of you the other day, and the subject was rolling cigarettes, and I remember you rolling on this thing you’d slide the handle back and forth to make thecigarette, and I was maybe, 4 or 5, and you were trying to get some rolled ahead waiting to listen to The Grand Ole Opry on the old radio in the living room, and I don’t know why I never forgot that, and I think of it every once in awhile.