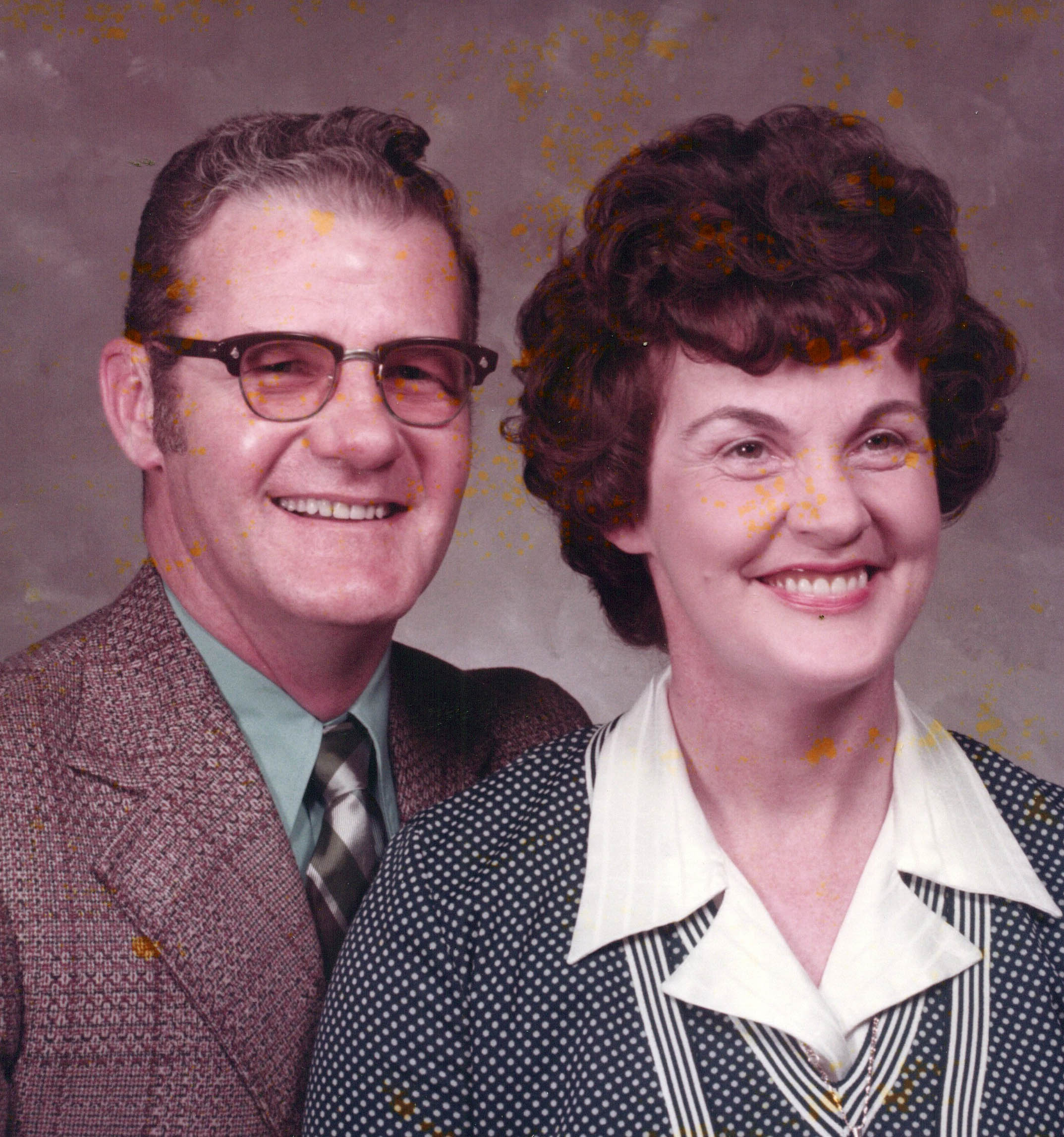 Dorothy Mae West Lunau, 85, of Valley Grove, WV, died Monday, May 15, 2017 at her home.
She was born July 2, 1931 in Wheeling, daughter of the late George and Catherine Morgan West.
Dorothy was a homemaker and a Presbyterian by faith.
In addition to her parents, Dorothy was preceded in death by her husband, Charles Lunau in 2008, a brother; Edward West and a half sister, Eleanor Workman.
Dorothy is survived by her two children; Bruce E. Lunau and Cynthia E. Orum and her husband William, all of Wheeling, two grandchildren; Christopher Lunau, Corinna Erbacher and her husband Craig, along with two great grandchildren; and Rebecca Lynn Breeden, and C.J. Erbacher.
Friends will be received on Wednesday, May 17, 2017 from 5:00pm until 8:00pm at the Altmeyer Funeral Home, 154 Kruger St., Elm Grove Chapel, where services will be held on Thursday, May 18, 2017 at 10:00am with Pastor Henry Lewis officiating.
Burial will follow at Parkview Memorial Gardens.
Online condolences may be extended to the family at www.altmeyerfuneralhomes.com.

Sorry for your loss. I worked with Chuck for many years at WBB. He was my buddy.