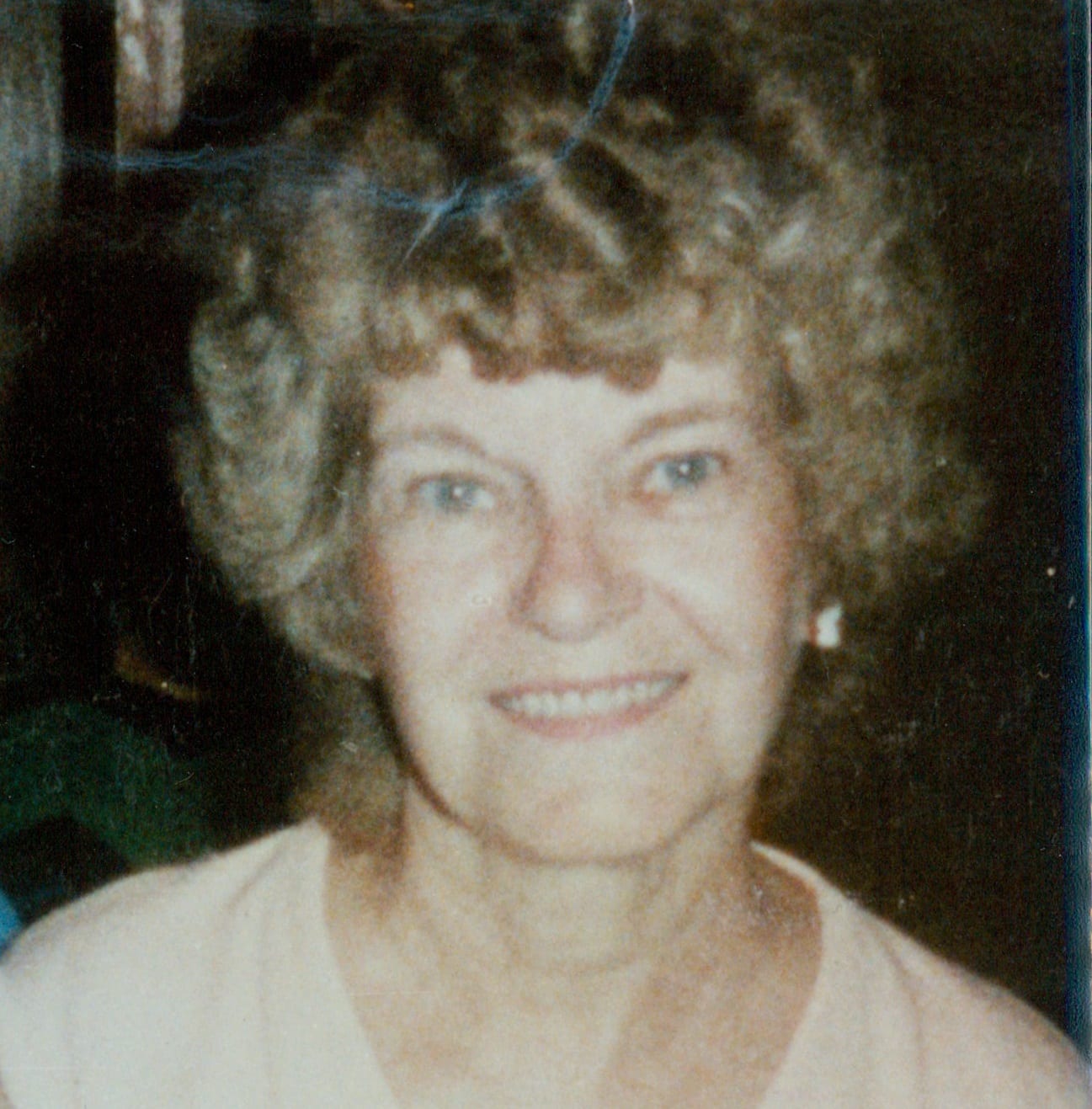 Dorothy spent most of her adult life loving and caring for her 9 children, 26 grandchildren, and 29 great-grandchildren.

She was a devoted Catholic by faith loved life to the fullest, never met a person she didn’t like and never had an unkind word to say to or about anyone. She always kept God in her mind and on her side.

Family and friends will be received at Altmeyer Funeral Homes, 1400 Eoff St., Tuesday, April 12, 2016 from 2-4 and 6-8 pm. Mass of Christian burial will be held at St. Joseph Cathedral, April 13 at 10 am with Monsignor Kevin Quirk as celebrant. Interment will take place at Mt. Calvary Cemetery. Monica’s ashes will be joining her mother.

The family would like to thank Good Shepherd Nursing Home for their personal care, love and concern they have shown to Dorothy and family.

In lieu of flowers, memorial contributions may be made to Sisters of St. Joseph, 137 Mt. St. Joseph Rd., Wheeling, WV 26003 or in C/O www.treasuredmemoriesfunding.com

Condolences may be offered to the family online at www.altmeyer.com.

Thank you mom for everything. I hope I can be half the person you were. I miss you beyond all understanding. Love you forever, Dot

To my Fitzsimmons cousins, I am sorry for your loss. You are in our thoughts and prayers at this difficult time. Take comfort in the thought that she’ll be greeted by so many that love her, my dad, George, and mom, Lynn, included.
Lisa Wagner Guidry

Our prayers for God’s love and comfort are with each of you now and the days to come. May you find joy and peace in your loving memories of sweet Dorothy!

May your memories of your beautiful grandmother help you through this sad time and the knowledge that she is in God’s kingdom sooth your hurting heart. God bless you and your family Melissa. Lots of Love and hugs ❤

Always smiling is how we will remember Aunt Dorothy. She was a sweet, loving Aunt with a great sense of humor. We will cherish our Family Reunion memories of her always.

Dorothy was such a sweet woman with a smile that could brighten your day, she will be dearly missed at GSNH❤ Prayers to the entire family.

Sorry for your loss. It was so nice to have Dorothy as my neighbor. I miss our “alley” conversations.

The world is a little quieter without you. Love and miss you Mom.

We always remember how much your Mom loved walking around the Island and talking to everyone. Our deepest sympathy to the entire family.