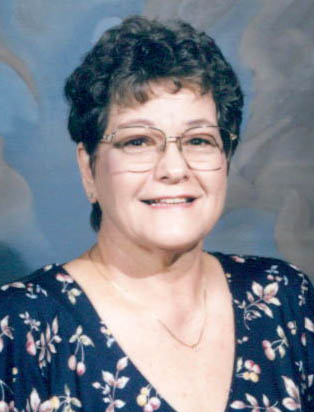 Dortha (Mackey) Austin, 85, of Spring Branch Texas, formerly of Wheeling, WV, passed away on Thursday, December 28, 2022 in Texas.
Dortha was born on January 5, 1937 in Wheeling, daughter of the late Parker L. Mackey and Olive Grace (Lyon) Mackey.
She was a retired Tech. for Central Sterile Supply, Christian by faith and an Artist and painter.
In addition to her parents, she is preceded in death by her husband, Joseph C. Austin; Sister, Freda Saunders and brother, Reid H. Mackey.
Surviving are her children, Joseph C. Austin Jr. of Baker, LA; Victoria L. Austin from Caldwell, OH and Darla J. Austin from Fairview, OH; twin sister, Dolores Brubach of Lansing, Ohio; two grandchildren, Sarah Dawn Austin of Houston, TX and Rachel Austin from Caldwell, OH ; four great grandchildren and several nieces and nephews.
Friends will be received on Thursday, January 5, 2023 at Altmeyer Funeral Home, Wheeling Chapel, 1400 Eoff Street, Wheeling, WV from 2-4 & 6-8pm, where funeral services will be held on Friday, January 6, 2023 at 11am with Campus Pastor Michael Camden officiating.
In lieu of flowers, donations may be made, in Dortha’s name, to a charity of your choice.

Love you Aunt Dortha. My heart and prayers go out to our family and friends. Aunt Dortha was a wonderful lady and a very talented painter. I know she is up with all the family playing cards. Our family loves to do that and sing when we all got together. ❤️

Rest in peace Grandma. I love you so much. Thank you for all the wonderful memories.

My heart brakes and I cry with deep emotions. Love you Aunt Dortha… I wish my family and friends to remember the joy and happiness Dortha brought to us all.

Sending prayers to all her family and friends. Many years of memories. RIP