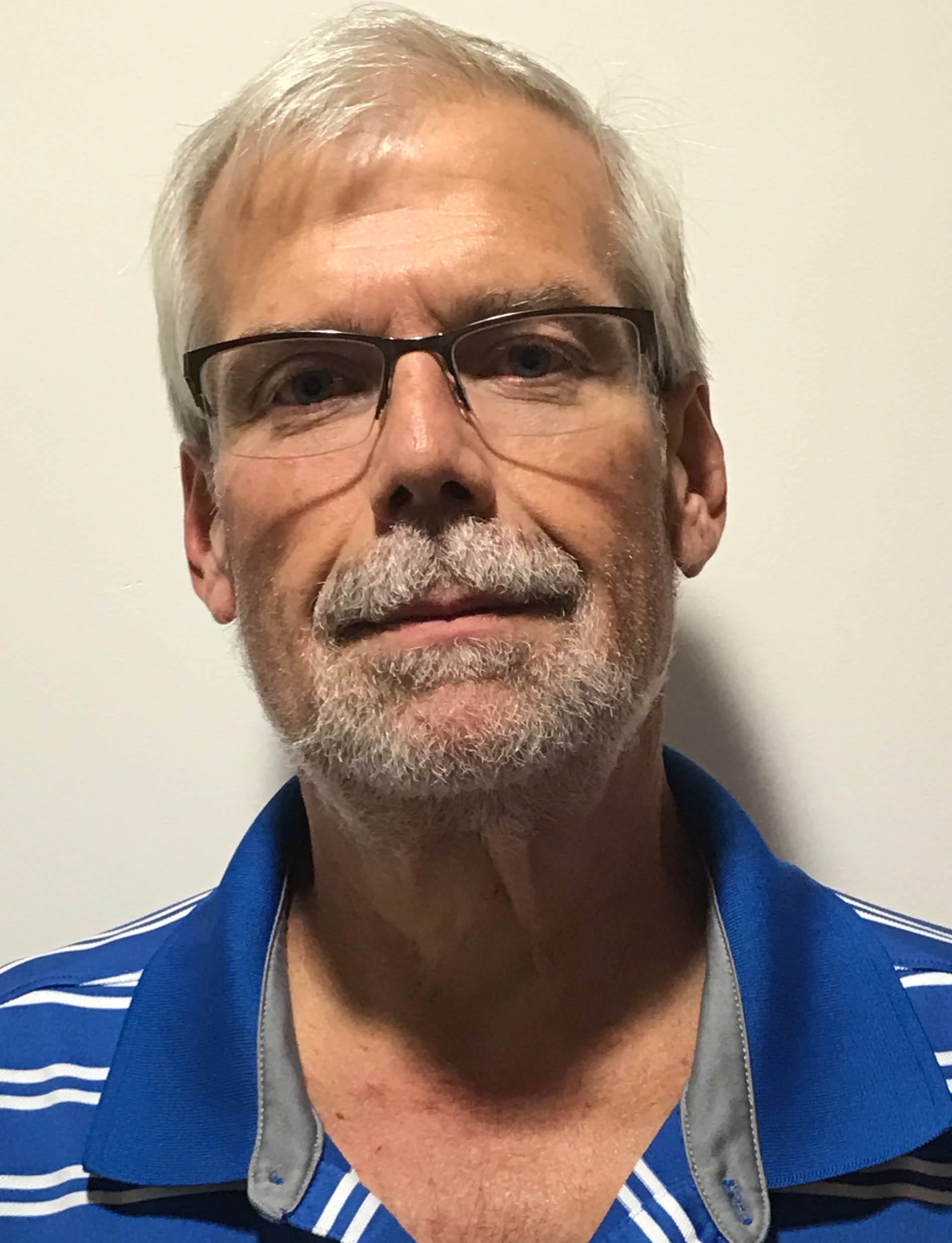 Harris, Douglas Edward, 54, of Wheeling, died Sunday January 29, 2017 in Liza’s Place, Wheeling.
He was born January 16, 1963 in Barberton, Ohio, the son of the late Don E. and Phyllis L. Roberts Harris.
Doug was a cook with Liza’s Place and a United Methodist by faith.
In addition to his parents, he was also preceded in death by a brother, Gregory “ Gregg “ Harris and a niece Stacy Pettit.
Surviving are his wife, Leanne South Harris, a son Jeremy Harris of Wheeling, a daughter Michelle Harris of Bethlehem, Wheeling, three brothers Richard Harris ( Cindy ) of Loganville, GA, Thomas Harris ( Tammy ) of Moundsville, Christopher Harris ( Dianna ) of Wheeling, 20 nieces and nephews and 31 great nieces and great nephews.
Family and friends will be received on Tuesday January 31, 2017 from 1-4 pm and 6-9 pm at Altmeyer Funeral Home, 154 Kruger Street, Elm Grove, Wheeling and again on Wednesday February 1, 2017 from 11 am until time of services at 12 noon with Pastor Tony Peace officiating. Interment will be held at the convenience of the family.
A special thanks from the family to the caring staff at Liza’s Place. In lieu of flowers, memorial contributions may be made to the family at Liza’s Place, 308 Mount St. Joseph Road, Wheeling, WV, 26003 or by clicking here.
Online condolences may be expressed to the family at www.altmeyerfuneralhomes.com.

I am sorry to hear of the loss your family is going through right now. Sometimes it may seem that it will not get better, however, it will (Psalm 34:18). Cherish the memories and you can find comfort knowing that our loved ones will live again (Acts 24:15, Psalm 37:11,29). By means of the resurrection we will look forward to living eternally along with our loved ones on a paradise earth (Revelation 21″4).

Leanne, Jeremy, Michelle, love and prayers to you. We’ve shared alot of memories through the years that will always be kept close to our hearts. Rest in your faith, God is always by our side

Sending many prayers to you Leanne, Michelle and Jeremy. I will continue to lift you up and ask God to comfort you with only the peace and comfort that He can provide. We are so sorry for your loss. Doug was a great man and we always enjoyed talking with him. Hold on to the memories and Doug will certainly live on through you Michelle and Jeremy. Hold on to God’s promise that His children will be together again some day. This truly is not goodbye, it is just see you later. Go Rest High Doug. You will be greatly missed.

I am so sorry for your loss. You all are in our thoughts and prayers.

So sorry to hear of Mr. Harris’ passing; his family will be in my daily prayers….my sincere condolences.
Revelation 21:4 “He will wipe every tear from their eyes. There will be no more death’[a] or mourning or crying or pain, for the old order of things has passed away.”

We are so very sorry for your loss. You are in our thoughts and prayers.
Dave, Sharon, and Allison Hall

God bless you, Leanne, and your family. Doug was a kind and caring person, and his battle inspires us all.
Prayers ongoing.

So very sorry to hear this sad news. Leanne, you have always been a very special friend to me, and I have so many wonderful memories of you and of Doug. Please know I am thinking of you and your family and sending all my love and prayers.

We are so sorry, what a great guy always making everyone smile, the world will miss him, RIP my friend

my deepest sympathies to Doug’s family. He always made my mother smile while at LIza’s place. Doug had a warm heart and my family so appreciated his kindness to my Mom. He is with the angels.