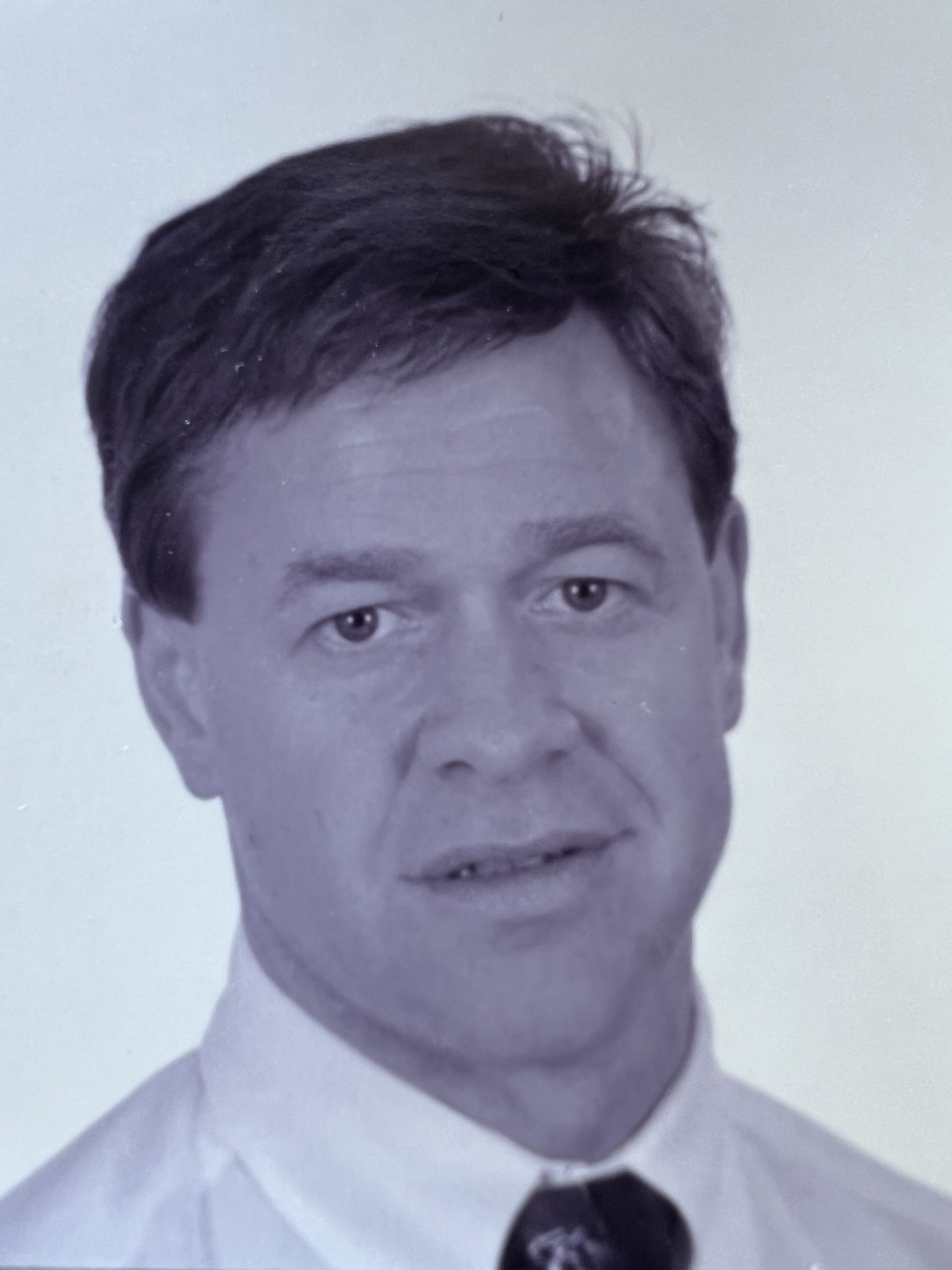 Dr. Charles J. “Chuck” Bradac, Jr. of Wheeling, WV, passed away on June 11, 2022.
He was born on February 22, 1949 in Pittsburgh, Pa., a son of the late Charles J. Bradac, Sr. and Rosalia S. Bradac of Wheeling.
Chuck was a 1967 graduate of Triadelphia High School. He attended Wheeling College and obtained a Bachelor of Science degree in 1972. After taking graduate courses at West Virginia University, he went on to earn a medical degree from the West Virginia School of Osteopathic Medicine in 1990. Subsequently, Dr. Bradac established a private family medicine practice in Bellaire, Ohio, serving the community for 27 years. Chuck was a member of St. Michael’s Catholic Church.
He was an ardent sports fan and faithfully followed all the Pittsburgh teams (Steelers, Pirates and Penguins) and the WVU Mountaineers. His favorite pastime was riding his Harley Davidson motorcycle with friends along the West Virginia country roads.
Chuck is survived by sister Elaine Hunter (Robert) of State College, Pennsylvania, brother James Bradac (Corinne) of Myersville, Maryland and sister Renee Thomas (Andrew) of Canandaigua, New York, as well as many nieces, nephews and cousins.
A private service will be held at the discretion of the family.
Donations may be made to St. Michael’s Catholic Church or a charity of choice.
Condolences may be offered to the family at www.altmeyerfuneralhomes.com.

So very sorry to hear about Chuck. We were good friends starting in my sophomore year at THS. I had not seen him in 50 years but was delighted to see him at a friends party in May. He was the same kind man I remember! I’m not surprised he was a wonderful doctor. My heartfelt sympathy goes out to your family. May he Rest In Peace.

I am so sorry for your loss.Chuck was a good friend and I will miss him.Prayers

Loved you Dr Bradac, you were a caring and wonderful doctor . My family and I will miss you. Condolences to the family.

So sorry to hear bout the passing of Dr Bradac . He was such a good doctor he will truly be miss by many !

We are so sorry to hear about Dr. Bradac’s passing.He was our Doctor and friend for many years. Our deepest condolence to your family

Sorry for your loss. I had him for a doctor for many years GoodMan. Good Doctor. Best in the business. Will miss him

I was a patient for 20 plus Year’s he was very kind and caring. He would take the time to ask how was I doing?. My brother was also a patient of his.. my brother passed away about a year and a half ago and he still took the time to ask about my family and me. I’m sorry for the loss of your brother I know That God will take care of him just as he took care of us. Again My heart is with you and I’m truly sorry for your loss.

I remember when I worked at OVMC. Dr. Bradac would be making rounds around 6 am. I could tell how much he cared for his patients. He was also a very nice guy. He’ll definitely be missed.

He was my Dr. I love him as my Dr I knew he cared for me and my husband I could talk to he about everything. My husband pass a way may 22 and then my Dr the 2 man in my life I needed he will be miss
Debbie carson