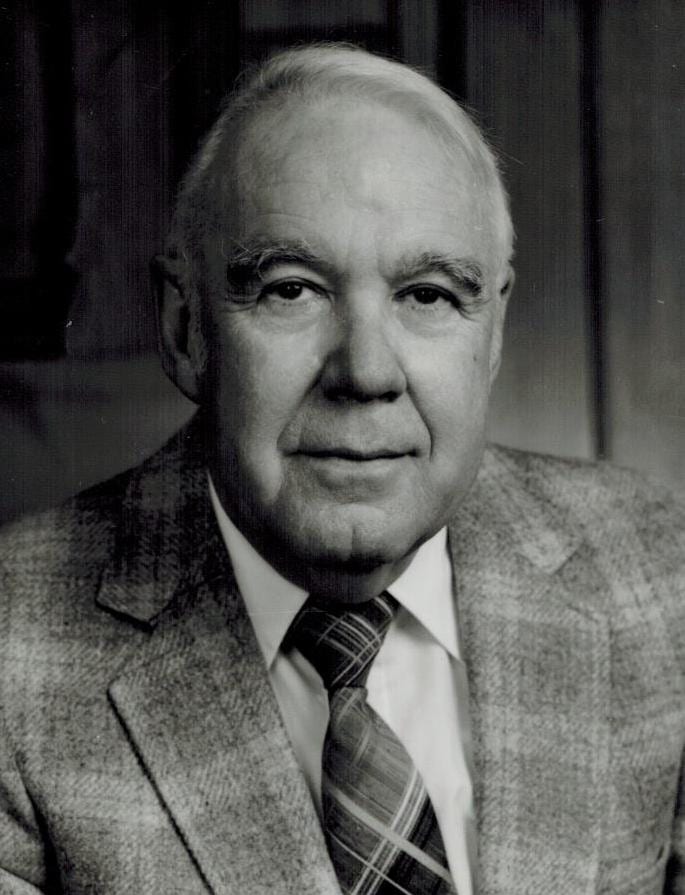 Dr. William Favre Park, 94, passed away on Sunday, July 12, 2015, in Virginia Beach, VA. He was born September 11, 1920 in Alexandria, Louisiana. Dr. Park graduated from Worcester Academy in Worcester, Mass. in 1939. He attended Pre-Med at the University of Maryland and then enlisted in the U.S. Navy in 1943. Dr. Park graduated from Maryland School of Medicine in 1946. He interned in the Navy and served his Residency in Ophthalmology at the Naval Hospital in Philadelphia, PA. During his naval career, he served as a Flight Surgeon at numerous air stations and hospitals and aboard aircraft carriers and submarines.

Dr. Park was a Past President of the Fraternal Order of Police Associates. He was a Veteran of WWII and the Korean War. He was a member of Christ United Methodist Church in Wheeling, WV.

Services will be held privately with immediate family. In lieu of flowers, memorial donations may be made to: Alzheimer’s Association, P.O. Box 96011, Washington, DC 20090 or online at www.alz.org/join_the_cause_donate.asp

Altmeyer Funeral Home in Virginia Beach is handling arrangements. Condolences may be offered to the family at www.altmeyerfh.com.

May your memories of William F. Park, give you peace, comfort and strength…

Rest now in the arms of our Lord your work on earth is complete.

I thank you for your service and my Freedom. You will not be forgotten.

My thoughts and prayers are with the family of….. US Navy WW II, Korean War Veteran, William F. Park, “A True American Hero” God Bless†

My sincere condolences to the family of Dr. Park. My Mother was a patient of his several years ago at the Wheeling Clinic. I remember his kindness and gentleness. He was a very nice person. Denny Albaugh