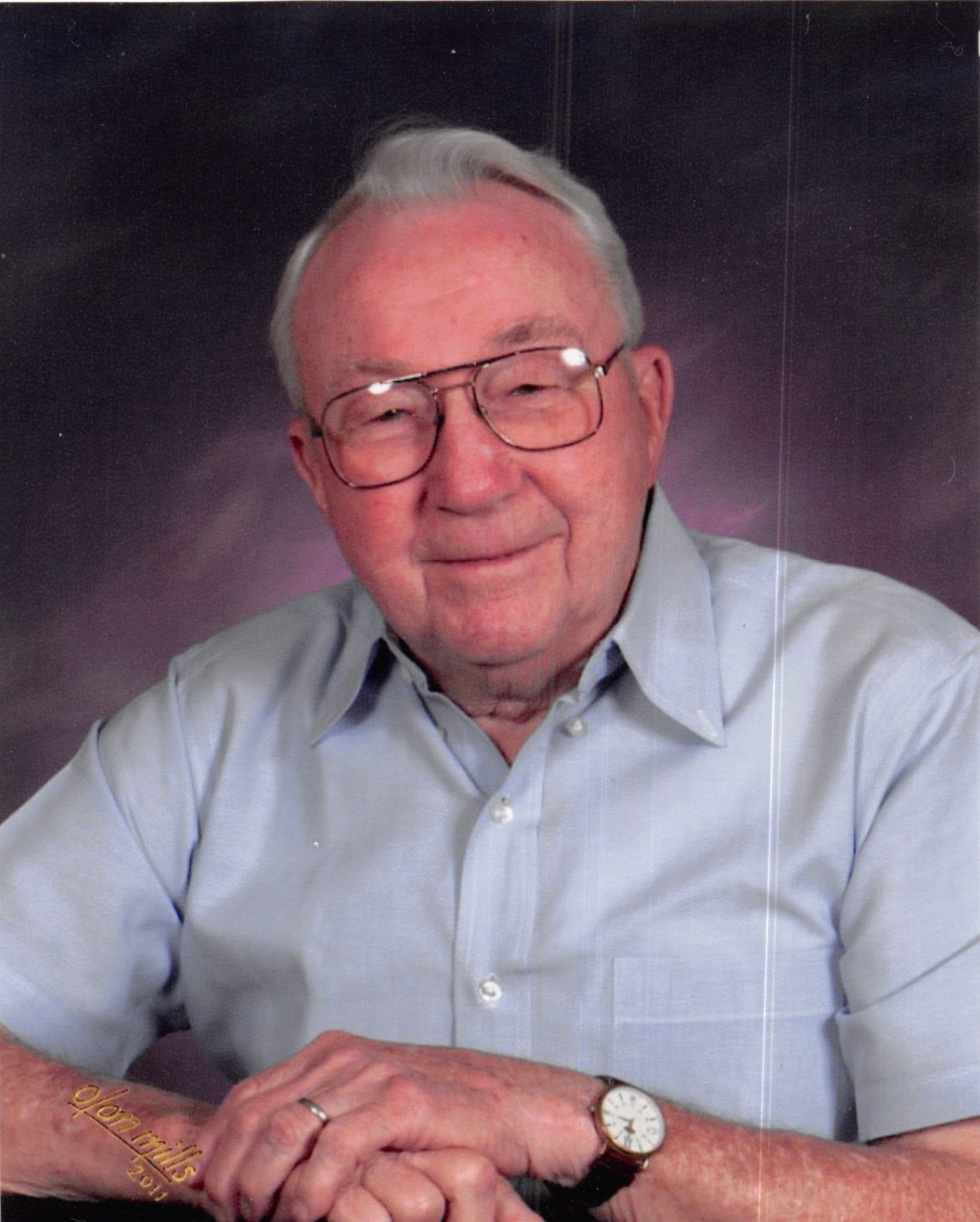 After graduating high school, Dr. Bill served in the U.S. Army Field Artillery. During his 2.5 years in the army, he served as a gunner on a 155MM Howitzer in the Ruhr Pocket in Germany during WWII. Following his discharge from the Army, Bill returned to West Liberty College where he played football under Coach Joe Bartell, before going to dental School in Pittsburgh. Dr. Grubler practiced dentistry in Wheeling until his retirement after 40 years (1992). During that time he was a member of The Wheeling District Dental Society, The West Virginia Dental Society and the American Dental Society. In the 1950’s, Dr. Bill was responsible for the establishment of the Ohio County Dental Clinic at Madison School, which continues to serve free dental care to needy children.

Following his retirement, he was awarded the Robert Bridgeman Award as “W. Va.’s Distinguished Dentist.” in 1998. In 1996, Dr. Grubler was named to the “West Liberty College Wall of Honor”.

In addition to his parents, he is preceded in death by his loving wife of 67 years, Dorothy Mae Grubler, who passed away 34 days before him; one sister, Catherine (Stanley) Freismuth; and one son-in-law, Jerry Schmitt.

Family and friends will be received Tuesday, July 5, 2016 from 2-4 & 6-8 pm at the Altmeyer Funeral Home, Elm Grove Chapel, 154 Kruger St., with a Vigil service beginning at 7:30 pm. Mass of Christian burial will be held at 11 am, Wednesday, July 6 in St., Michael’s Catholic Church with Msgr. Joseph Peterson officiating. Interment will take place at Mt. Calvary Cemetery.

Condolences may be offered online at www.altmeyer.com

Bill was a wonderful person. He will be missed.

My deepest sympathy to all the family.

he was the dentist,dentist-that says it all / we will all miss you

You are now with your beloved Dorthy Mae. May you enjoy the peace and love that you always share here in earth there in heaven together. You both will be greatly missed but always loved and remembered. Until we meet again. Love you Aunt Dot and Uncle Bill.

Thank you for being such a good friend to me and my parents. My father most certainly enjoyed delivering news papers to your parents when he was a child.

Good guy. Will be missed.

May your memories of William R. Grubler, give you peace, comfort and strength…

Dear Rusty and Janet —
Please accept my condolence upon the passing of your dear father.
May God’s peace and blessings be yours during this most tender season; and, may He give you many lovely memories, so that you may always have roses in December.

Maryann
(I used to be Kovacevich)