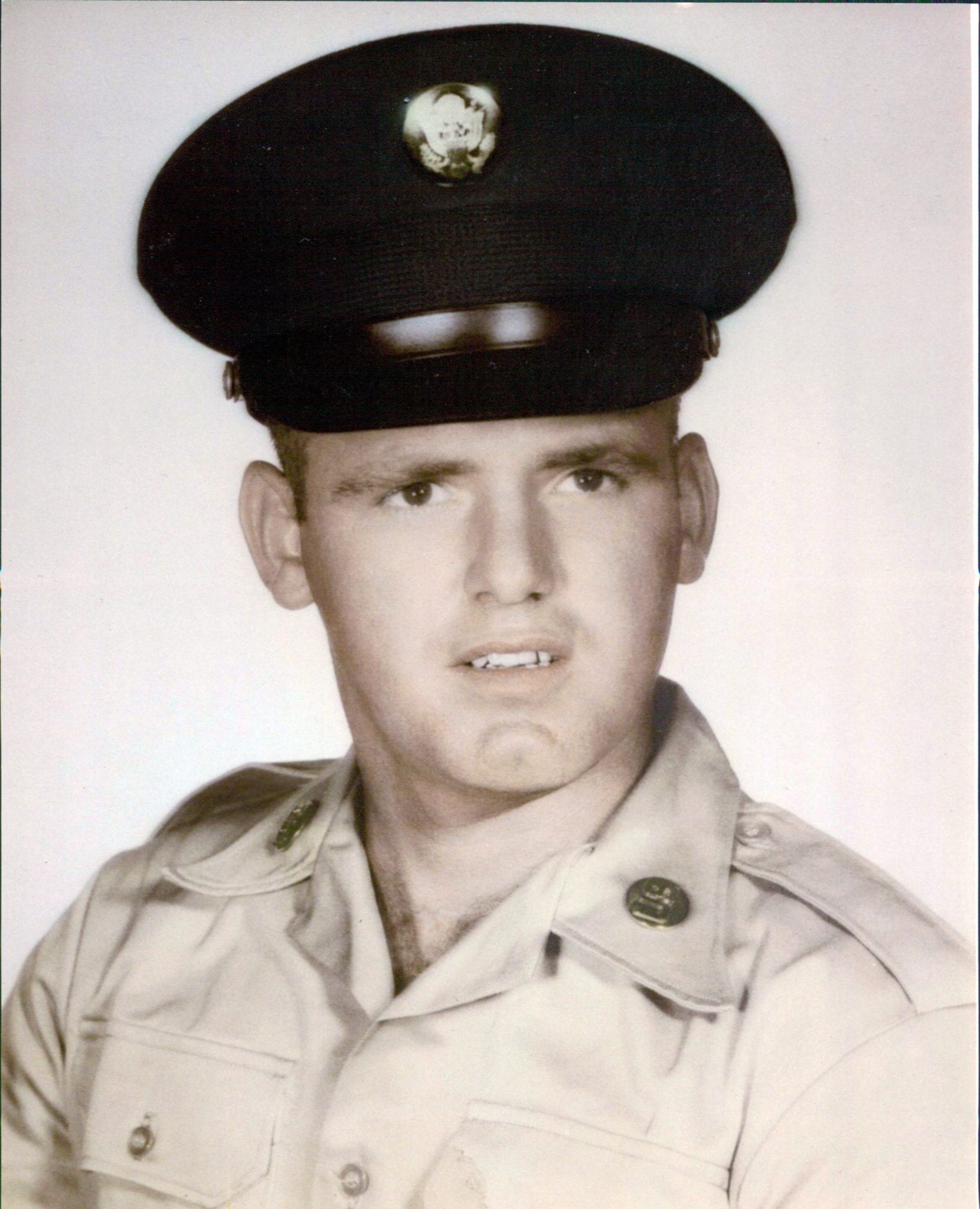 He was born July 2, 1944 in Wheeling, W.Va., a son of the late Robert A. and Elizabeth (Conrad) Smith. He was a member of St. John Catholic Church in Benwood and a U.S. Army Veteran serving in the Vietnam War. He was a member of the Blake Brothers American Legion Post 46 in Benwood, the Benwood Volunteer Fire Department, and the Moundsville VFW.

Friends will be received on Sunday, December 13, 2015 from 12-8 pm a the Altmeyer Funeral Home, Benwood-McMechen Chapel, 214 Marshall Street, McMechen, with the Moundsville Veteran’s Honor Guard service at 7 pm and Benwood Fireman’s service at 7:15 pm. Mass of Christian Burial will be celebrated on Monday, December 14, 2015 at 10 am at St. James Catholic Church in McMechen with Rev. Bekeh Utietiang as celebrant. Interment will follow in Mount Calvary Cemetery.

In lieu of flowers, memorial contributions can be made to Helping Heroes, 256 Jefferson Ave, Moundsville, WV 26041 or through www.tmcfunding.com

With sympathy and prayers.
Henry Skvarka

You made Heaven a better place Uncle Ed. We will miss you dearly.

Uncle Eddie, you will be remebered and missed by so many. RIP Ed. Tedra and Co

Ed has always been a good family friend you will be missed. May you find piece in gods arms.

Ed you have been a good family friend over the years, may you find piece in gods loving arms.

Someone we love went to Heaven, so there’s a piece of Heaven in our home. Love and Miss you Uncle Ed.

Well cousin Eddie, I guess we’ll have to meet in the hereafter….in the meantime, keep Jim, John, Joe, and Bobby company for our Bishop Donahue High School class of 62 will miss all of you.

May your memories of Edward G. Smith, give you peace, comfort and strength…

RIP Ed as you are now reunited with all your family in heaven and what a joy that must be. I hope you see Dave too and give him a big hug for me.