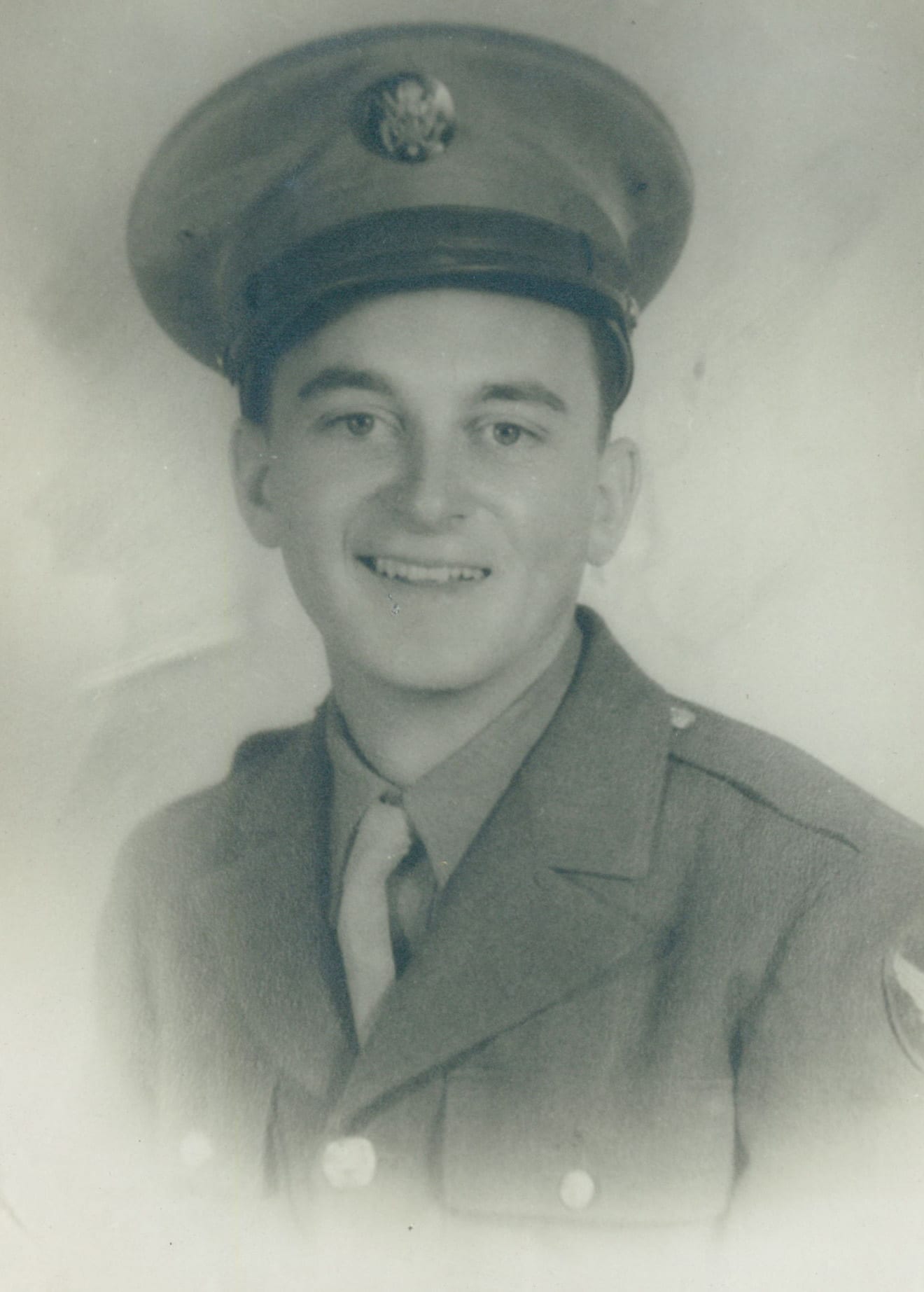 Edward was retired from Wheeling Pittsburgh Steel-Benwood Plant, with 42 years of service, was a 1941 graduate of Union High School, a member of the Moundsville Eagles, American Legion Blake Brothers, Benwood, was an avid John Marshall Supporter of baseball and football, and was an Army veteran of WWII.
Edward’s family would like to send a very special thank-you to the employees of Liza’s Place-Valley Hospice, for their help at a difficult time.

In addition to his parents, Edward was preceded in death by his wife, Margaret Blake Kleinedler in 2001, 5 sisters; Rose and Mary Malatinsky, Mildred and Josephine Kleinedler, and Frances Blake, and 2 brothers; William and John Kleinedler.

Surviving is his son, Edward D. Kleinedler of Benwood and several nieces and nephews.

Services and interment will be held at the convenience of the family.

Memorial contributions may be made to Valley Hospice or to the Salvation Army of Wheeling or Moundsville.

Sorry for your loss Ed…

May your memories of Edward R. Kleinedler, give you peace, comfort and strength…

Rest now in the arms of our Lord your work on earth is complete.

I thank you for your service and my Freedom. You will not be forgotten.

My thoughts and prayers are with the family of….. US Army WW II Veteran, Edward R. Kleinedler, “A True American Hero” God Bless†

We are so very sorry for your loss. Our memory of Ed will always be his quiet kindness, a quality that is exceptional. Also, he had the most organized garage we have ever seen. Our loss is Heaven’s gain. May God continue to be close to you, now and always.

Ed we are very sorry for your loss. We give our deepest heartfelt condolences.
— Joe & Joyce