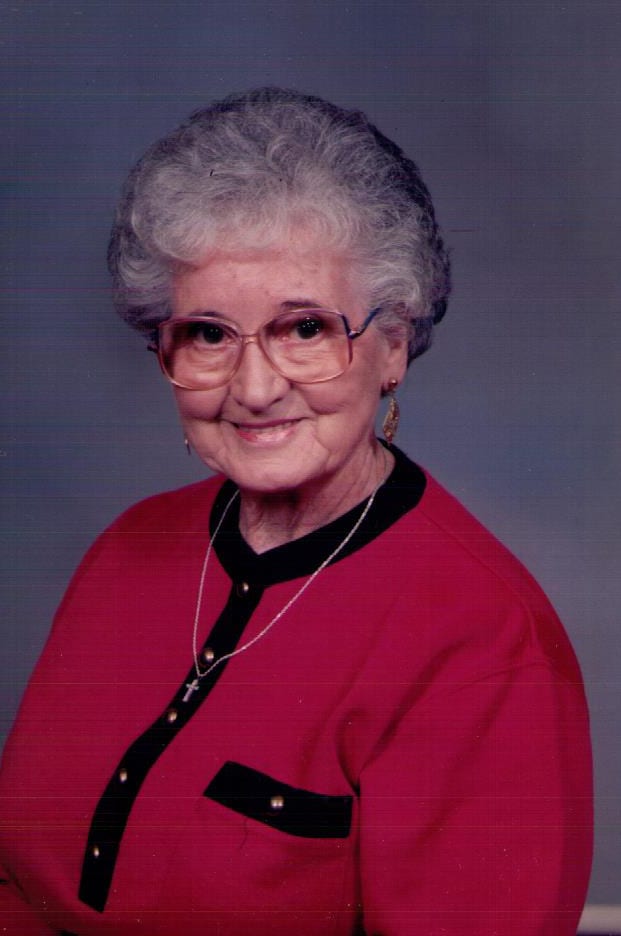 She was born July 16, 1921, in Liverpool, England, a daughter of the late Jesse and Agnes (Wills) Winstanley. Elizabeth was an active member of Benwood-McMechen United Methodist Church.

In addition to her parents, she is preceded in death by her loving husband, Robert Gravis; one son, Robert W. “Chipper” Gravis; two brothers, Jackie and Ronnie Winstanley and two sisters, Agnes Engdal and Violet Winstanley.

Family and friends will be received Saturday, July 30, 2016 from 12 pm unitl time of service at 4 pm, at the Altmeyer Funeral Home, Benwood-McMechen Chapel, 214 Marshall St., with Dr. Mitch Johnston officiating.

Memorial contributions may be made to Marshall County Animal Shelter in C/O www.tmcfunding.com

Condolences may be offered to the family at www.altmeyerfuneralhomes.com

I used to live a block from the Gravis family. Chipper loafed with my brother, Carl Davis. I enjoyed visiting your mother, and loved her accent. So very sorry for your loss.