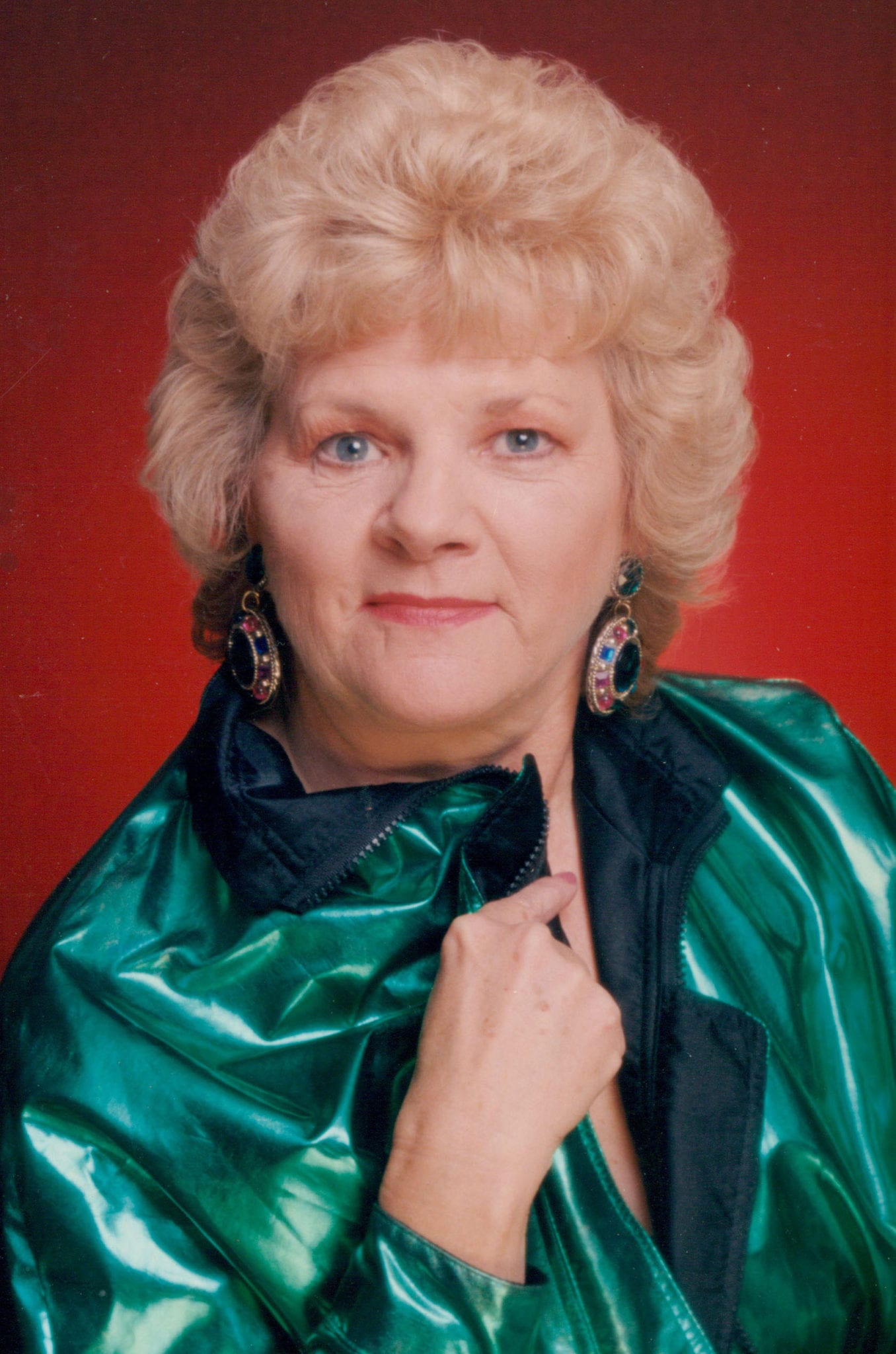 She was born on May 28, 1942, in Moundsville, West Virginia, the daughter of Albert Wilson and Effie Morgan Wilson.

Ella was a homemaker and a member of Wolf Run Baptist Church.

Ella had a deep love of music and singing and spent the final hours of her life listening to gospel hymns and country classics.  She also enjoyed bird watching, traveling, and going to car shows and bluegrass festivals with her husband and friends.

My sincere condolences to the Family, The Bible tells us about the hope for all who die. John 5:28,29. The Resurrection! You will see Ella again! On Earth! We know this to be true for the author of the Bible, Jehovah God cannot lie.Titus 1:2. My hope for you is that this Bible Truth brings you peace and comfort as it has for me. For more on this Wonderful Tine in the future, go to JW.org

We are so very sorry for your families loss. Our deepest condolences.

So very sorry to hear about the passing of Aunt Ella. I was very fortunate to have reconnected with her a few years ago. She was a real pleasure to visit with. She will truly be missed. I wish you comfort during this very difficult time.

Dear Wilson/Kinney Family: I am so sorry for your recent loss. We are never prepared for such a tragedy. With the love and support shown by loving family,  concerned friends, and the peace from God your heart will mend. Philippians 4:6,7 and Acts 24:15 were very comforting scriptures for me. I hope they do the same for you. Again, I am sorry for your loss.

So sorry for your loss, our thoughts and prayers are with you and your family. Don and Brenda Kinney.

We are deeply saddened of the passing of our friend Ella. Always enjoyed visiting with Leon and Ella at the restaurant. The family is in our thoughts and prayers.
Gary & Lee