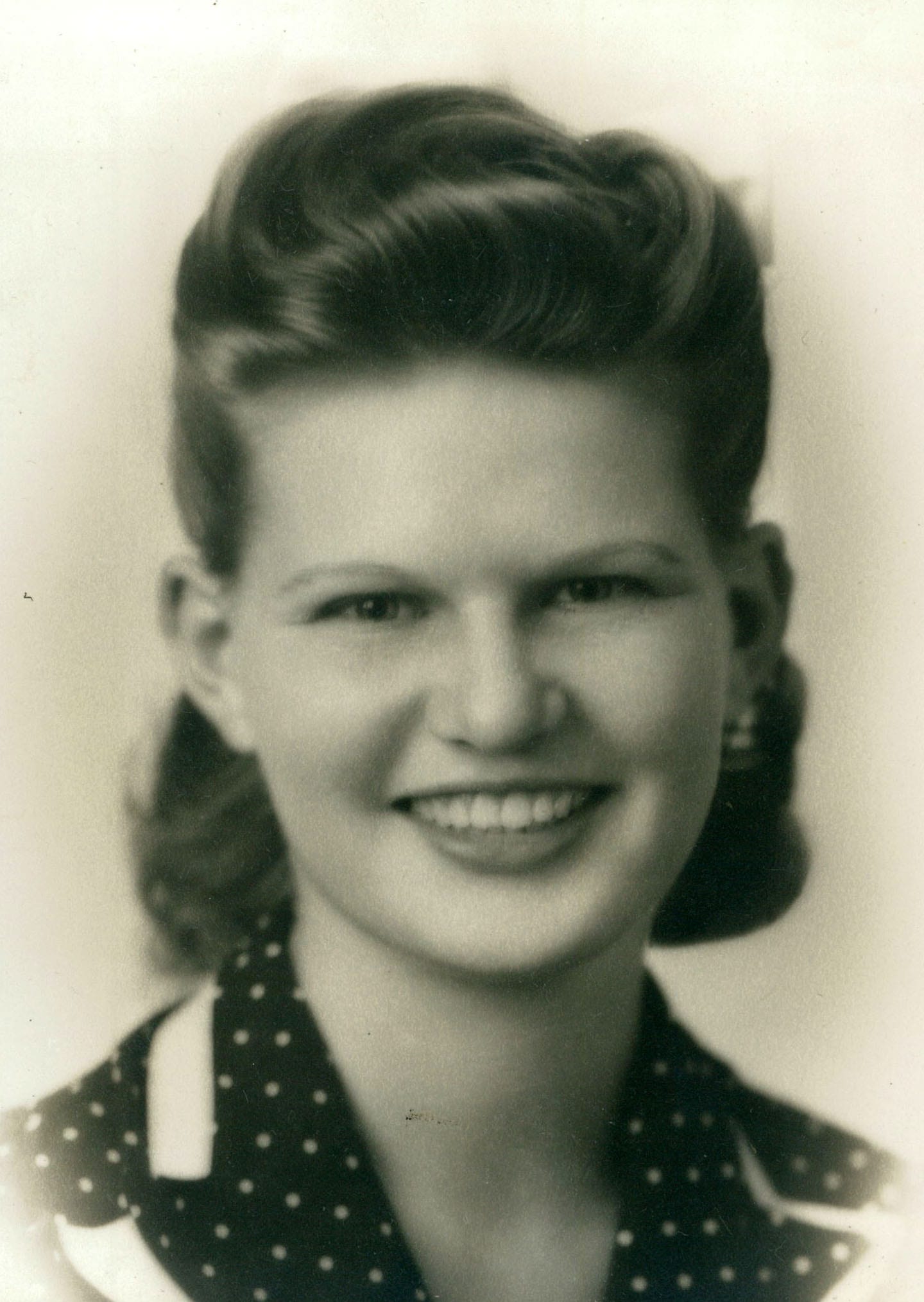 PACK, Ethel M., 94, of Wheeling, W.Va., died Sunday, November 8, 2015 at Bishop Hodges Continuous Care Center.
She was born July 18, 1921, in Barton, Ohio, a daughter of the late Peter and Julia (Hyjter) Balint. She was a retired caterer for Mount de Chantel Visitation Academy and Wheeling College, and a member of St. Michael Catholic Church in Wheeling.
In addition to her parents, she was preceded in death by her husband, Robert Lee Pack.
She is survived by one son, Dr. Robert F. Pack and his wife Jinx of Pittsburgh, Pa.; one brother, Joseph Stoffer of Barton, Ohio; two grandsons, Robert L. Pack and his wife Jenifer of Purcellville, Va., and Stephen J. Pack and his wife Carrie of Louisville, Colo.; and four great grandchildren, Natalie, Colin, Rachel, and Marcus.
Friends will be received on Tuesday, November 10, 2015 from 6-8 pm at the Altmeyer Funeral Home, 1400 Eoff Street, Wheeling. Mass of Christian Burial will be celebrated on Wednesday, November 11, 2015 at 10 am at St. Michael Catholic Church with Msgr. Jeremiah McSweeney as celebrant. Interment will follow in Mount Calvary Cemetery.
Online condolences may be expressed to the family at www.altmeyer.com

BOB, SO SORRY TO HEAR ABOUT YOUR MOTHERS PASSING. SHE WAS A REALLY A WONDERFUL PERSON. MY PRAYERS AND THOUGHTS ARE WITH YOU.