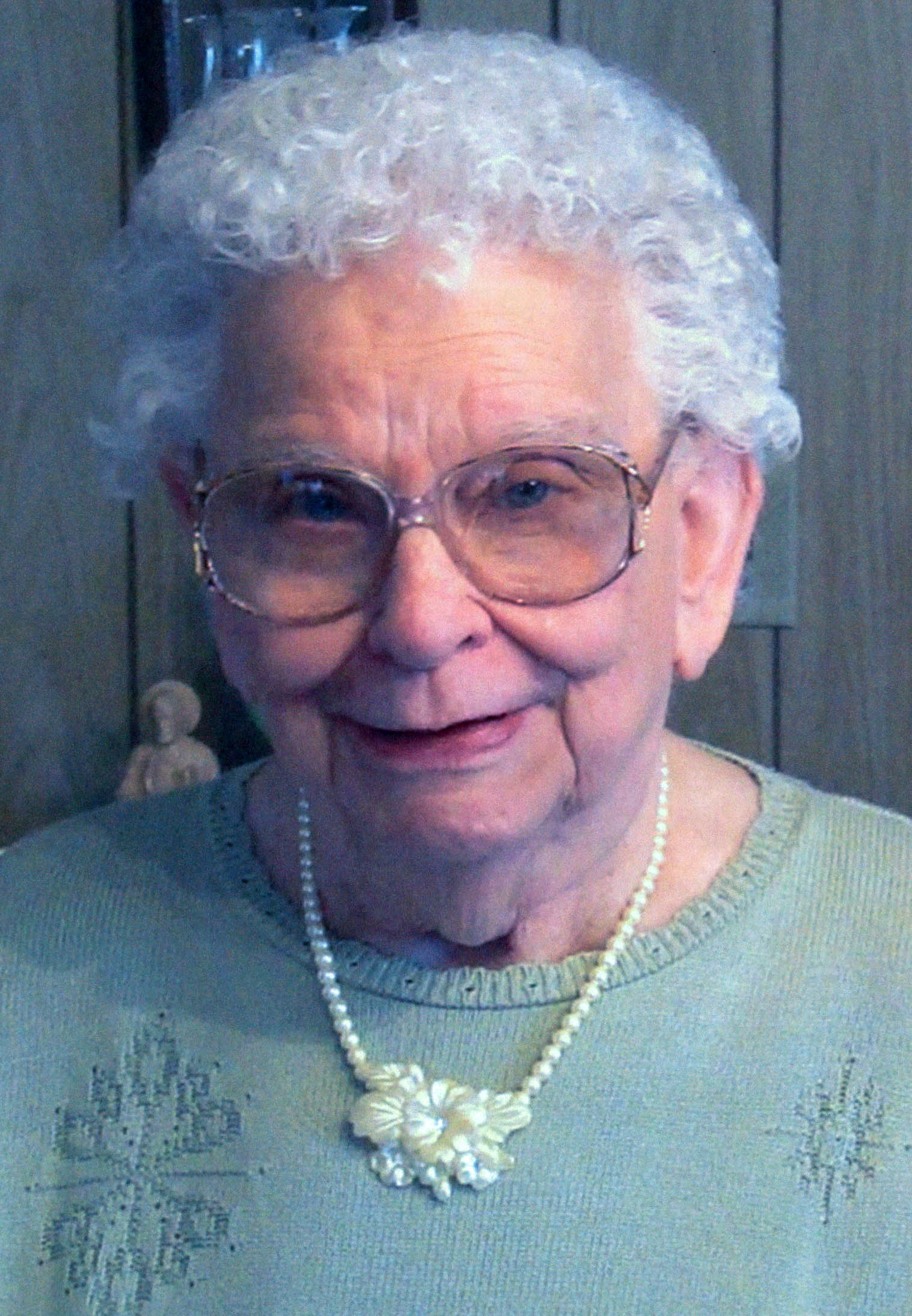 Evelyn was born April 6, 1928 in Wheeling, WV, the daughter of the late George Jacob Fisher and Madeline Theresa McGovern Fisher.

She was born and raised in East Wheeling, residing on Alley H, Cherry Street, and Grandview Street. She was a 1946 graduate of St. Joseph Academy, Wheeling.

The family would like to thank Peterson Hospital for the care they provided for Evelyn during the past six years.

I am so sorry for your loss. She was a kind, loving person until the end. God bless your family with peace.

I will miss you so much Aunt Evelyn. You were a kind, loving Aunt all your life and I love you. I am so happy that I was able to talk with you before you left us for heaven, your eternal home. Love, Colleen❤️

Evelyn was a very special lady. My condolences to her family.

My thoughts and prayers with your family .

My thoughts and prayers are with your family.