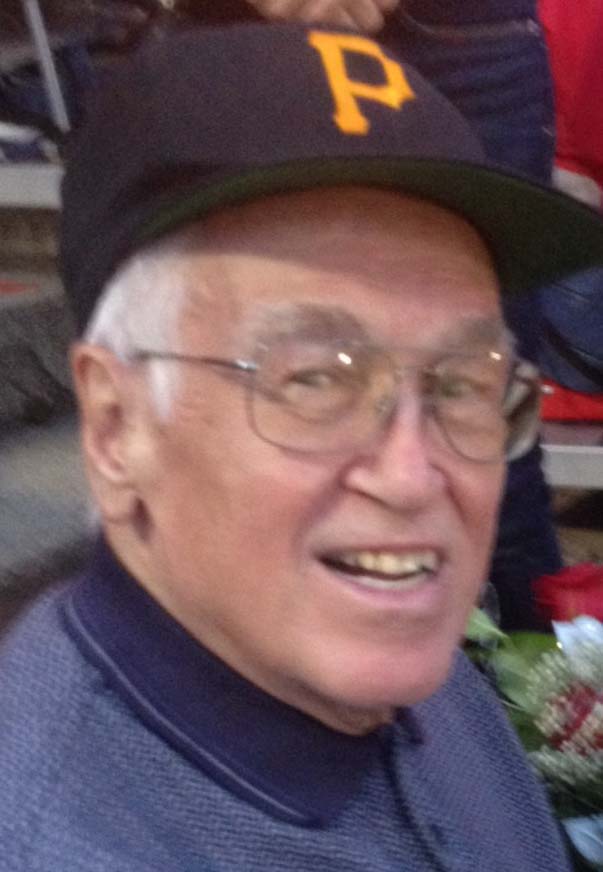 Cheryl, Tom, boys and families : I was sorry to learn of the passing of your dad and grandfather. I am sure that each of you have many wonderful memories of him. Deepest sympathy to all of you.

Dear Bartsch Family,
We were so sorry to hear about the loss of Frank. He was a kind, gentle person. I always enjoyed hearing his stories about growing up in Mozart and he was so proud when he talked of his brother Joe, his children and grandchildren. We will miss his smile and laughter. May God bless your family with loving memories. Thoughts and prayers for all.

Duane,
I am so, so sorry to hear that you dad passed away. I know you will miss the time spent helping him for the last several years. Please know that I am praying for your comfort and for the comfort of your family. God doesn’t make mistakes. Lean on Him and your family for support.

Duane and family sorry for your loss of Frank. I know my grandma Felicia will miss him greatly. Hard to believe how long he had been part of the family.

Cheryl, Patrick, Duane and Christine and your families, Incline Ave will not be the same without your Dad. Such wonderful neighbors we had in your family and I will always be grateful for your family’s love and friendship!! With love to all of you, Metta (Fisher) and Jim Hoff and family

My sincere condolences to Duane and the Bartsch family. Thoughts and prayers to all of you.

To the Bartsch Family:

We are so sorry to hear about your father Frank.

Frank will be deeply missed. He. Was always friendly and welcoming. Frank was a pillar of our community.

Frank will be deeply missed. Kind hearted and welcoming, Frank was a pillar of our community. We will miss his bright smile.

Sorry for your loss. Thoughts and prayers.