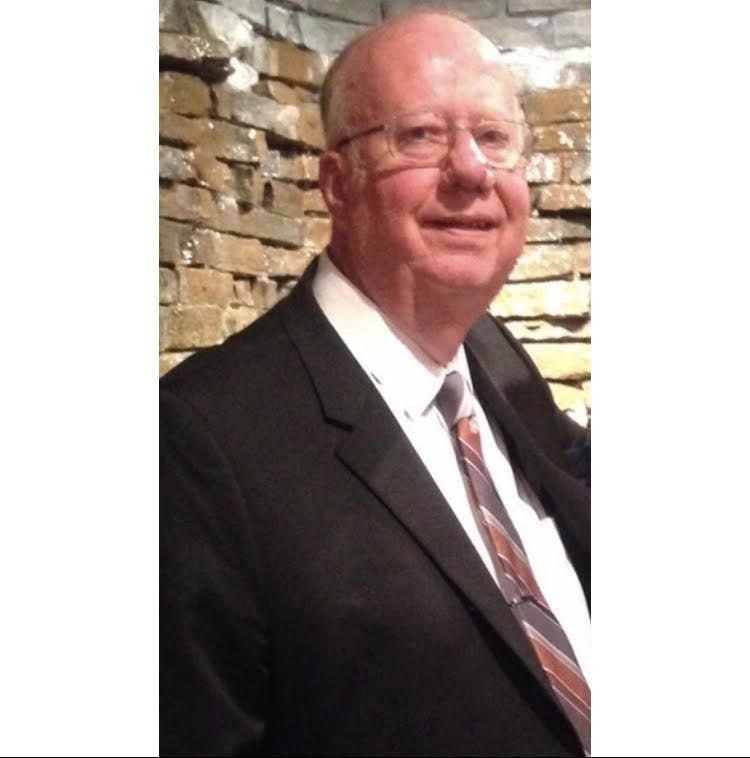 He was born on May 25, 1945 to Clair and Frances (Burkle) Steadman in Wheeling, WV. Frank worked as a clerk for Wheeling-Pittsburgh Steel.

In addition to his parents, he was preceded in death by his brother Harry Steadman Sr.

Frank was an avid member of the Knights of Columbus, the Holy Name Society of St. Michael Church, and the American Legion. He also served in all functions for the Italian American Club and was a collector of antiques, specifically Wheeling memorabilia.

Frank joined the K of C Carroll Council 504 in 1964. He held all officer positions and had been on all of the committees, but most importantly he held the position of Grand Knight for many years. Frank joined Fourth Degree Charles Carroll Assembly 1185 in 1982, and served with honor as its Faithful Navigator for 25 years. He was State Treasurer, State Membership Director, and District Deputy #1 between 1982 and 2000.

Frank is survived by his wife of 45 years Stella, to whom he married on September 18, 1976, his son, Jeffrey L. (Meghan) Steadman of Canton, OH; his daughter, Jackie (David) Miller of Wheeling, WV, four grandchildren: Oliver, Marlee, Liam, and Jaelyn, his sister-in-law Jean Steadman, many nieces, and nephews.

A vigil service will be held on Tuesday, November 9, 2021 at 7:30 pm by the Knights of Columbus and Deacon Doug Breiding.

A funeral mass will be held at 10:00 am at the Cathedral of St. Joseph. A homily will be given by Deacon Doug Breiding.

In lieu of flowers, memorial contributions can be made to the Wheeling Heritage Fund at TMCFunding.com (click here)

Altmeyer Funeral Home – Wheeling Chapel is handling the arrangements for the Steadman family.

At met Mr Steadman when I worked at the business at Wheeling Hospital. When he came in he would always chat for awhile. He spoke of his family the the times he shared with his granddaughter. Such a nice man. My deepest condolences to your family.

Very sorry to hear about Frank. He has been such a great friend and helper at St. Mike’s.I will be praying for healing for Frank’s family.

Stella, Jackie and family: Our prayers are with you at this time. Will miss seeing Frank at St. Michael functions. Such a nice and dedicated man. Sincerely, Chris and Sally

Stella—while it’s been many years since we’ve seen you & Frank we have never forgotten you; we’re so sorry to hear of his passing & are praying for you & your family

May your memories of Franklin I Steadman, give you peace, comfort and strength…

US Veteran, Franklin I. Steadman, is “A True American Hero” God Bless†