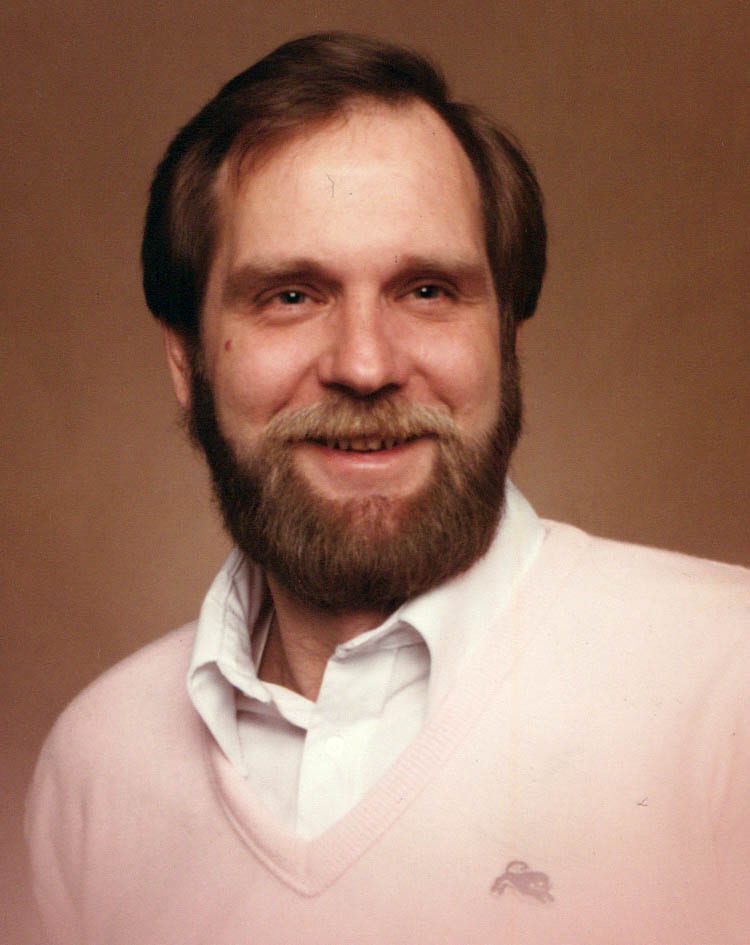 Born in Charleston, W.Va., he was the son of the late Thomas and Winifred (Bushnell) Fowler.

Gary was retired from Conn’s Potato Chip Co., where he was driver and sales rep. and was a U.S. Army Veteran who served in the Vietnam War. Gary never met a stranger and will be missed by all.

In addition to his parents, he was preceded in death by his sister, Elizabeth Emery; and grand daughter, Megan Fowler.

Friends will be received at the Altmeyer Funeral Home, Wheeling Chapel, 1400 Eoff Street, Wheeling on Friday, November 10, 2017 from 5 p.m. until the time of service at 8 p.m. The Rev. Konan Stephens will be officiating.

The family would like to express their sincere “thank you” to Dr.s Dayra Avila Lima and Jon David Pollock, along with the staff of the Schiffler Cancer Center, for the care that was given to Gary. A special “thank you” to Frank and Suzanna Hibbits and Richard and Cheryl Price for going to Las Vegas “One last Time,” and especially for going along with his crazy idea of a hot air balloon ride.

May your memories of Gary Allen Fowler, Sr., give you peace, comfort and strength…

Paula, Amie, Eric & Aria
So sorry for your loss. We are here if you need anything. Cherish all of your memories! We are keeping you all in our prayers! RIP Mr Fowler. Love n Prayers. Kelsi Weaver, Tami Weaver, Stefon Ray, Demetrus Ray & Jackson

I worked for Riesbeck’s for over 25 years, and Gary was by far one of the nicest salesman I ever met. He was kind, generous, and a true gentleman. My thoughts and prayers will be all of you during this most difficult time. May God Bless, Pandora Neuhart

We have been friends for 50 years and words will never express how much I will miss talking to you about all the fun times we had working together. Prayers for Gary Jr, Paula, Kathy and family . Will miss you bud.

Gary Sr drew your last breathe here then he exhaled into Heaven with the Lord’s Arms around him – pain free in eternity. Gary Sr left a legacy of love, caring, joy, kindness, bravery, courage and a precious family who will continue to spread the Good News of Jesus. My family celebrates along with your family, Gary Sr’s life. Our older daughter as a delicious fond memory of Gary Sr. donating snacks to her Youth Group alot:) We celebrate and Thank you Gary Sr for all the things you did in this life to better it:)

My condolences and prayers for Gary and Cathy’s family and friends. Gary will be missed so much.
Such a wonderful neighbor and friend to me and my son. I instantly had a connection with Gary, he was always inspirational and supportive and made you feel like you had a friend you could count on. I am so very sorry Cathy, I am here if you need anything.
God Bless!

My condolences to the family. I knew Gary from running routes to grocery stores. He was a hard working , good man. I was glad to call him a friend. This is such a shock.

My sincere and deepest condolences to the family and friends of Gary. Denny Albaugh

My prayers are with you all. I remember meeting your dad while still serving with you, Gary, at Harbor when he stopped in one day. I remember joking with him about having the “right connections” because I LOVE Conn’s…said he could set me up for life! 🙂 Loved hearing stories about him….and I KNOW he was greatly loved. I can just imagine the joy he had when he finally saw Megan again!!! Love to all of you!