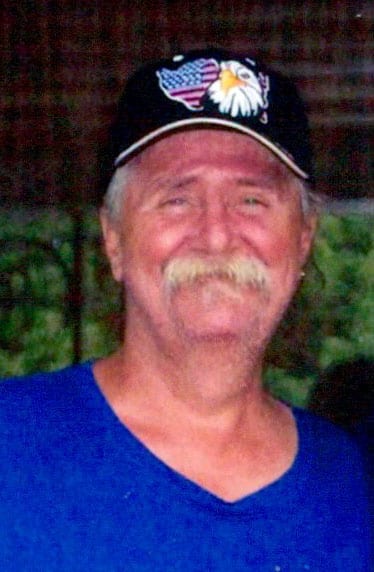 He was born August 3, 1959, a son of Irvin and Gertrude (Maas) Benjamin. He was a Methodist by faith. Gary loved the outdoors, and most important was hunting and fishing with his family and friends, he was a Yankees fan and enjoyed watching and playing sports.

Gary is preceded in death by his paternal grandfather, Albert Benjamin, and his maternal grandparents, Willard (Lillian) Maas and Esther (James) Webster.

In addition to his parents, he is survived by his two children, Gary Benjamin Jr. and Hailey Starr, both of New York; his two brothers, Faron G. and Michael (Rachel Woodrif) K. Benjamin, both of New York; paternal grandmother, Nancy Benjamin; two uncles, Leonard (Marsha) Benjamin and Louis (Susan) Maas; and several nieces and nephews.

Memorial contributions may be made to The Soup Kitchen of Greater Wheeling, PO Box 546, Wheeling, WV 26003.

First of all, my name is spelled Haley Star and my last name is Benjamin, and for Gary its the 2nd he’s not Jr.

To the Benjamin Family; I am sorry to hear of Gary’s passing. We had some fun times growing up on the South side. May the happy memories help heal the pain in this difficult time. RIP Gary

So sorry to hear about Gary.He was a good friend when we were all growing up. My condolences Ben Trudi Faron and Mike. RIP friend.

Mike I am very sorry to hear about the passing of your brother Gary. May God bring you peace and comfort.

Dear Family, I am so sorry to hear of the loss of your dear loved one and send you my sincere condolences. May you find comfort from God’s word at Psalms 94:19, Revelation 21:3,4 and John 5:28,29. Heartfelt prayers are with you and your family. http://www.jw.org