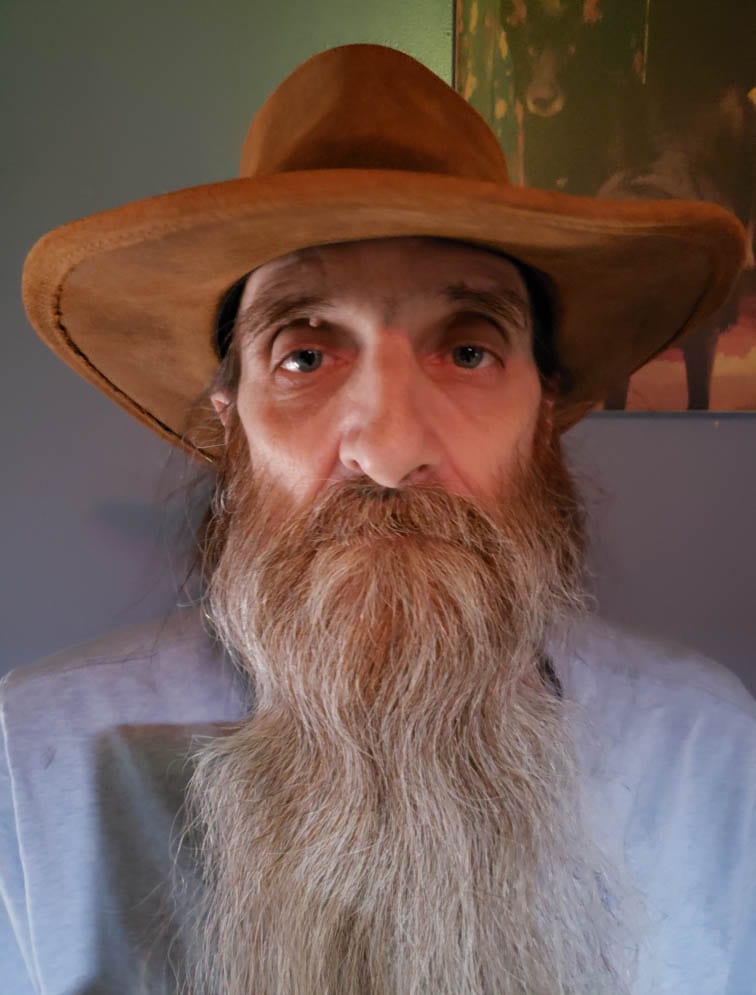 Gary Hackathorn, 60 from Wheeling, WV passed April 16, 2021 at Wheeling Hospital in the early hours of the morning. He is survived by his loving wife Tressia Johnson, his sons Justan (Megan) Hackathorn, Brandon (Chase) Hackathorn and Gary Hackathorn Jr., his mother Edith Heatherington, sisters Janet Williams (Aunt Sis) and Thelma Wilson and many nieces and nephews. He is preceded by mother-in-law Mary Johnson, Grandma Nice, Aunt Peg, brother Donald Hackathorn Sr., nephew Samuel Wilson, great-nephew Caleb Ratcliffe, Uncle Jim, Uncle Ted Welshans, stepfather Melvin Heatherington, brother-in-law John Wilson Sr. and father Don Hackathorn. He loved all his kids. “Be good, love you all”.
Visitation is Tuesday, April 20, 2021, 12-8pm and a funeral will be Wednesday, April 21, 2021, 10am, all of which will be held at Altmeyer Funeral Home, 1400 Eoff St., Wheeling, WV.

Gary cared with his whole being. He touched my heart and so many others. My thoughts and prayers are with you all.

I’ll never forget one day Gary brought in this large wooden box at Neely’s. Said there was a Mongoose in it. We were young and gullible at the store, and we were CURIOUS!!!
Well after coaxing him to let us all see, out pops this SPRINGY SNAKE!!!
We All Jumped out of our skin!!!!
Laughing like Crazy, he left looking for his next Victim!!! That was Gary..
WE’LL NEVER FORGET ALL HIS STORIES!!
Condolences to All the Family…