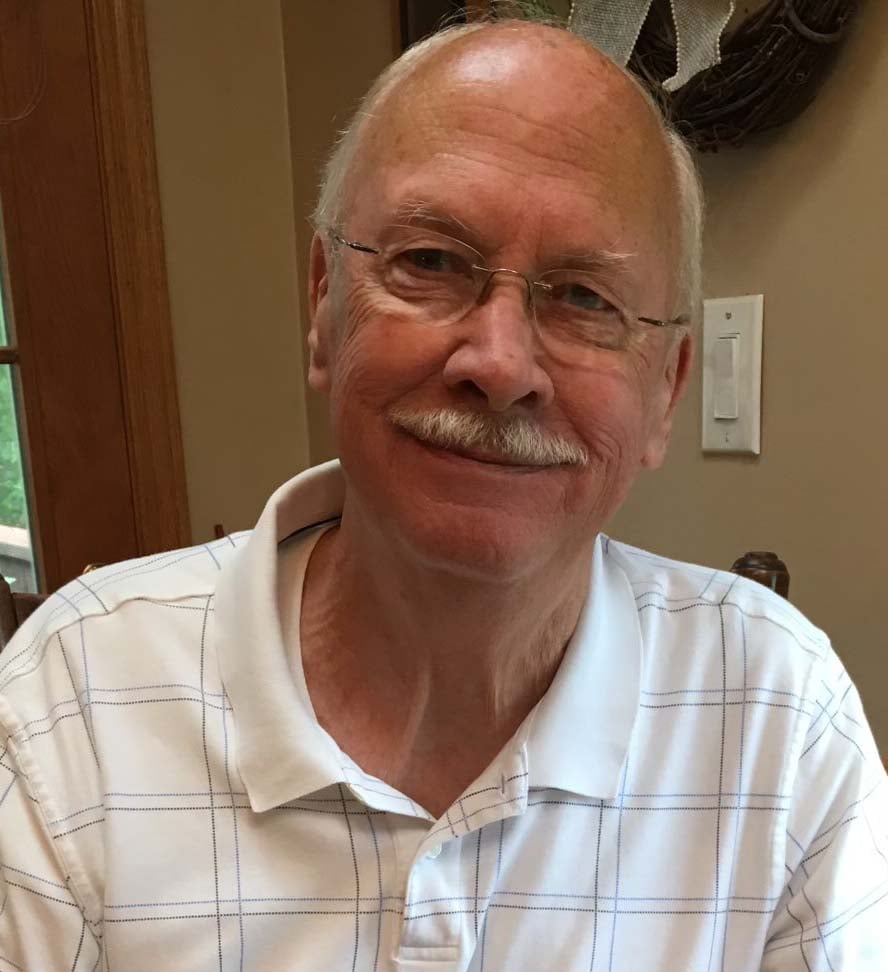 George Jeffrey Dougherty, 81, of Wheeling, passed away on March 18, 2022 at the Wheeling Hospital-WVU Medicine of Wheeling, WV

He was born on January 4, 1941 to Raymond and Naomi (Oliver) Dougherty in Benwood, WV. George worked as a Parts Manager for Straub Automotive.

He was preceded in death by his parents and three brothers: Ray, Wayne, and Fred.

He graduated from Sherrard High School in 1958. He worked for Straubs as a parts manager and retired in 2006.

He was a Catholic by faith and a member of the Knights of Columbus.

He loved being with his family, building and fixing things, and summer days working in the yard.

A Knights of Columbus Service will be held at 6:30 pm on Tuesday, March 22, 2022. A vigil service will be following, beginning at 7:00 pm at the Elm Grove Funeral home with Fr. Joseph Mandokkara officiating.

Memorial contributions may be made to Our Lady of Peace Parish at TMCFunding.com

Altmeyer Funeral Home – Wheeling Chapel is handling the arrangements for the Dougherty family and online condolences can be directed to the family by visiting www.AltmeyerFuneralHomes.com

Growing up in Mozart but not in recnt touch with the vast Dougherty family, I was very touched last November when Jeff came to my brother’s funeral and re-introduced himself and had nothing but praise for him. As with my brother,God needed Jeff for HIS work in eternity. My prayers for the family to live his spirit in their lives

Becky & Family-You all are in my thoughts and prayers. He was a special man !!
God Bless All Of You.

Becky,
Our thoughts and prayers are with you and your family on the loss of Jeff. May all the beautiful and fun memories you’ve shared over 55 years of marriage help get you through this difficult time. Judy & Jim

Lori and Family,
I am so very sorry for your loss. May you feel the love and prayers that surround you today and each day.
Leslie

I am so very sorry for your loss. Prayers, peace and love to the family.

Words cannot express the sorrow we feel for your loss . Our thoughts and prayers are with you in the days ahead . With our deepest Sympathy . Love , Dave and Sue Turner

Becky and family, We are so sorry to hear of Jeff’s death. Our thoughts and prayers are with you at this sad time. From Sharon and Skip Marshall.