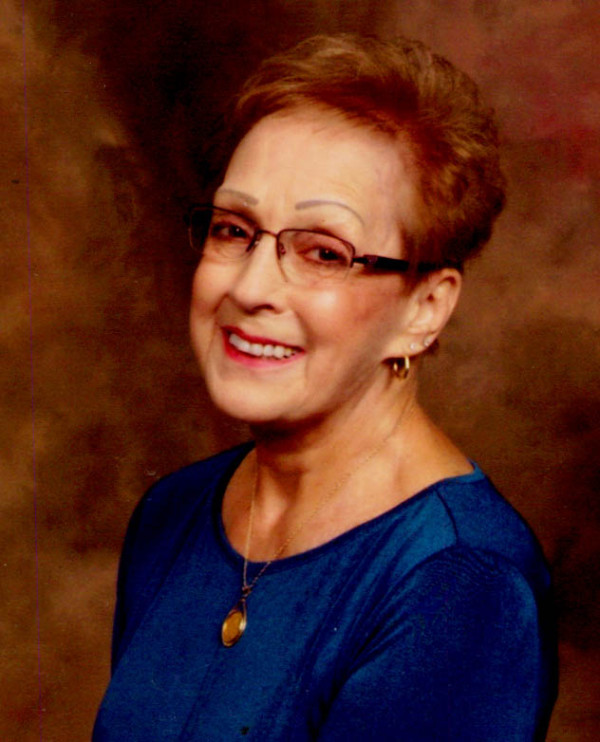 She was born August 25, 1940 in Wheeling, the daughter of the late John & Mary Gertrude (Stoehr) Kimosh.

Georgia was a Financial Secretary for the WV Corrections Facility, a former bank teller with Morris Plan Bank,  a graduate of Elliott School of Business, a member of St. Francis Catholic Church; and a devoted cat lover.

In addition to her parents, she was also preceded in death by her husband, Charles Pettit and sister, Patricia Kimosh.

Friends will be received on Tuesday, December 13, 2022, from 2-4pm and 6-8pm at Altmeyer Funeral Home, Lutes and Kirby-Vance Chapel, 118 Grant Ave, Moundsville.   Services will be held at the funeral home on December 14, 2022 at 11:00 am with Rev. That Son Ngoc Nguyen officiating. Interment to follow at Halcyon Hills Memorial Gardens, Sherrard, WV.

In lieu of flowers, memorial contributions may be made to a local animal shelter of their choice.

I had lived next to Georgia for several years, and she was the nicest, sweetest neighbor anyone could ask for. I’m sorry to hear of her passing. I am sure she’ll be deeply missed by her family and friends.

so sorry to hear of Georgia’s passing. she was a very sweet lady . Prayers to her family

Georgia, thank you for giving me life and for making the selfless decision to place me for adoption. These past 3 1/2 years have been such a joy knowing you. I thank God everyday for reconnecting us. I will miss you so much. I love you.

Sorry to hear about “Georgie” we had recently re connected as cousins, shared the same birthday. May she Rest In Peace.

We send our deepest condolences out to each of Georgia’s family members. Her smile was a comfort when we gave the sign of peace during Mass. Georgia will be dearly missed. Our love and prayers to each of you.. May Georgia rest in peace. ~Lewis & Kathy Bee