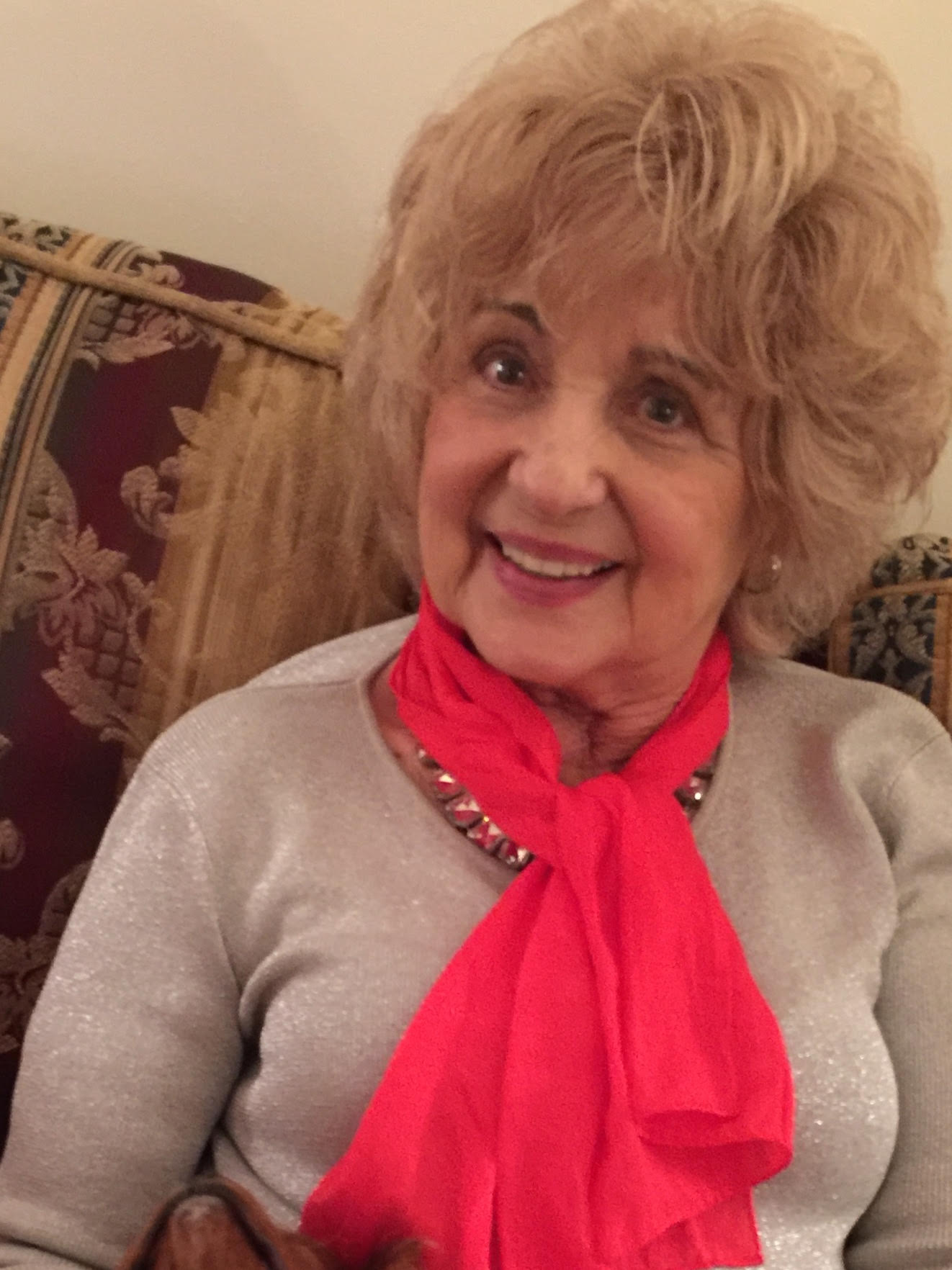 Geraldine “Geri” Purpura Shivlin, 86 died Wednesday June 15, 2022, at Liberty Commons in North Carolina.
She was born in Wheeling on August 4, 1935, a daughter of the late Angela and Vincent P. Purpura of Wheeling.
Geri had many talents including strong leadership, creativity, business skills, and caregiver.
She was often seen modeling and working for the Wheeling Women’s Club, exercising with friends in Pilates classes and Zumba.
Geri enjoyed national and international travel. She was especially happy while working in her son’s dental office and managing the family real estate.
Decorating and baking with family and friends were two of her hobbies.
Geri’s prayer group at St. Michael Parish was very important to her.
Although she loved all of these activities, Geri probably would like to be remembered most as a caring and loving mother, wife, sister, aunt, great aunt, and friend.
In addition to her parents, she was preceded in death by her husband, William F. Shivlin, her son, Dr. William J. Shivlin, her sister, Jo Ann Pappa Smith, her nephew, Mark V. Pappa and great nephew, Vinnie T. Pappa.
She is survived by her sister, Teresa “Terrie” Schmitt and her husband Ed of Wheeling, and her sister, Karen S. Morris of Wheeling; one daughter-in-law Patricia “Trish” Shivlin of Wilmington, NC; two nephews, Edward Schmitt Jr. (Michelle) of Berea, Ohio and Dr. Bradley Schmitt (Karen) of Wheeling; two great nephews Isaac Schmitt and Mason Schmitt of Wheeling and five great Nieces, Madelyn Schmitt and Emily of Berea Ohio, Kendall and Tenley Schmitt of Wheeling, and Katie Pappa Cornforth (John) of Cincinnati, Ohio.
Friends will be received on Friday, June 24, 2022, from 2-4 pm and 6-8 pm, at Altmeyer Funeral Home, 154 Kruger St. Elm Grove.
Mass of Christian Burial will be celebrated on Saturday at 11:30 am at St. Michael Catholic Church, Wheeling.
Entombment will be held at Mt. Calvary Mausoleum.
Memorial contributions may be made to St. Michael Catholic Church, 1225 National Rd. Wheeling, WV 26003

My sincere condolences to Geri’s family! I will miss my dear friend and will miss her calling me to tell me all the positive things going on in her life! Trish, you are lucky to of had such a wonderful Mother-in-law…..

I remember her and dr. Shivlin and Trish from the dentist office he was my dentist for along time she was such a very nice and sweet lady and the whole family and is she will be sadly missed.

I grew up in Wolfe Estates and fondly remember the Shivlin family. Mrs. Shivlin was a kind and lovely person, a great neighbor to my parents, especially my mom in her declining years. Take comfort knowing she is with those she cherished the most.

Dear Trish, we are saddened to learn of Geri’s passing; may God give you strength and comfort at this most difficult time. Sincerely, Roger and Jenny