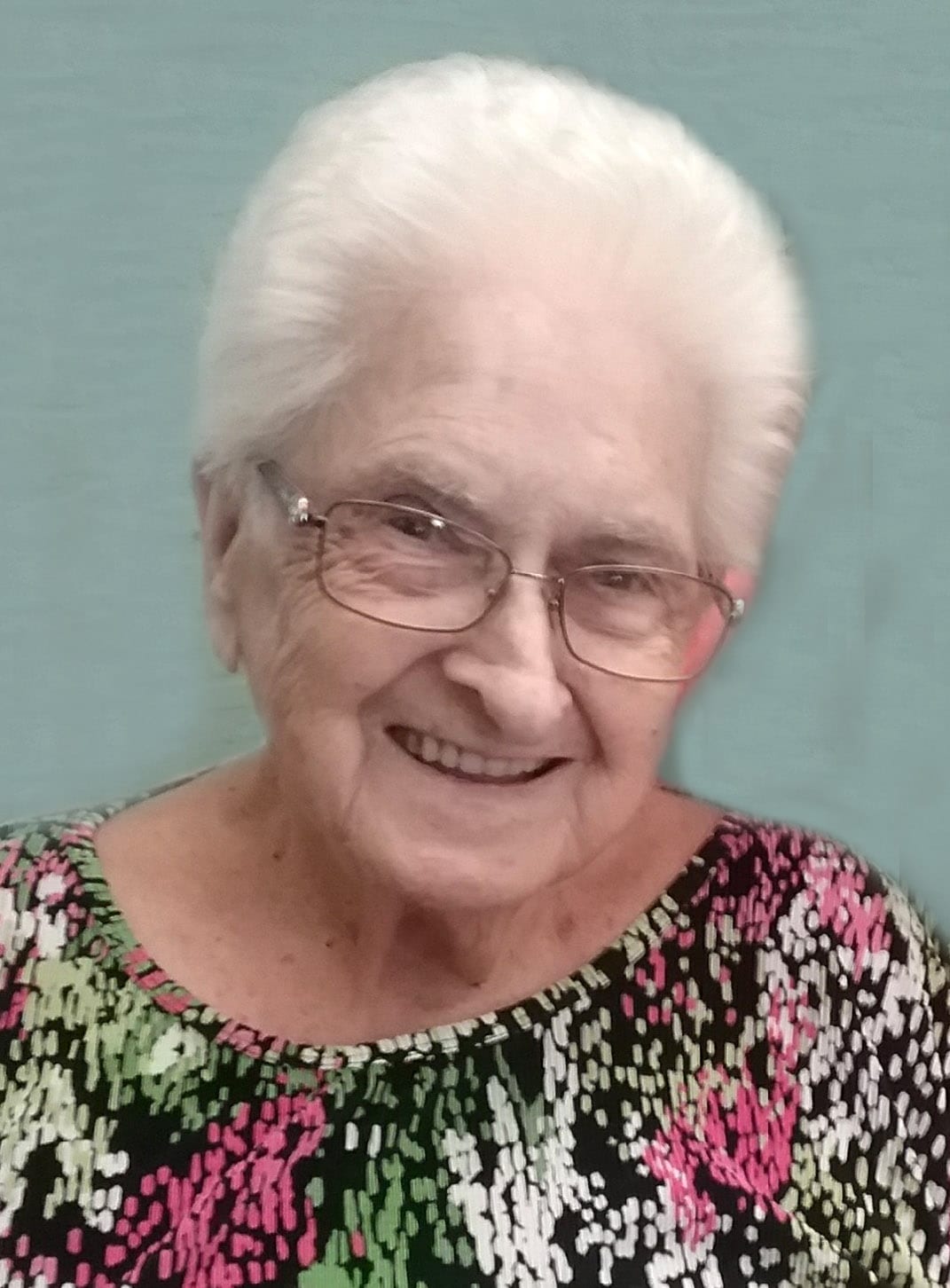 Gloria was born January 8, 1931, in Wheeling, the daughter of the late Thomas and Flora (Perry) Kelly. She was a graduate of Wheeling High School, and retired from the former Marx Toy Plant, Glen Dale, WV. In addition to her parents, she was preceded in death by her husband, Robert E. Kerns, in 1995; a brother, Robert Floyd Kelly, Sr.; and four infant brothers.

Friends will be received from 2-4 & 6-8 pm, Wednesday, at Altmeyer Funeral Home, 1400 Eoff Street, Wheeling, where funeral services will be held at 11 am, Thursday, October 4, 2018, with Sue Metcalf officiating. Interment will follow in Parkview Memorial Gardens, Wheeling.

Memorial contributions may be made to the Ohio County Animal Shelter, 7011 National Road, Triadelphia, WV, 26059, or online by Clicking Here. Online condolences may be offered to the family at www.altmeyerfuneralhomes.com.

My sweet sister-on-law will be missed by so many. A lady who touched everyone who came in contact with her.

Gloria is in heaven smiling down on all of us, rest in peace.

My brother chose we ‘ll.

Joyce so sorry to hear about your Morher. Cherish all loving and fond memories you had with her.

I was sorry to read about the loss of your dear loved one. The bible gives us hope of seeing them again in the promised resurrection according to these scriptures [John 5:28-29] and [Acts 24:15]. We find further hope in scriptures such as [Isaiah 25:8] and [Revelations 21:3-5] which says in part that Jehovah God will wipe out every tear from our eyes and death will be no more, because God will swallow up death forever. I hope these scriptures will be of some comfort.
Sincere Condolences.

I am so sorry for you and your family. She was a funny and nice lady. I’m can’t attend tonight because I’m doing a clients hair tonight that needs to leave town. I just wanted you to know my thoughts and prayers are with you.

I am so sorry for your loss. May God give you strength throughout this difficult time. Your friend ,
Stacie

I will never forget all of us chasing after firetrucks, Gloria, Joyce, my mom, my sister and I, when we lived down on 29th St. so we could see where they were going. RIP Gloria with the Lord.

I have known you all my life, you will be missed

To such a loving and beautiful lady and Mom. May your wings fly high.

Joyce, so sorry for the loss of your Mother. She was such a warm and caring person. She will be deeply missed. May she RIP. Hugs and prayers for strength to you and your family, Joyce.