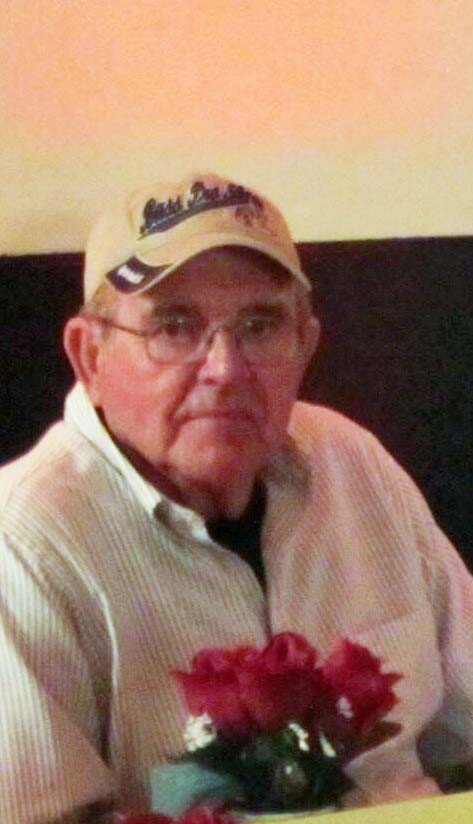 LONGWORTH, Graham Henry, 75, of Moundsville, W.Va., died Saturday, June 23, 2018, at home surrounded by his family after a courageous battle with cancer.

He was born December 20, 1942, in Bolton, England a son of the late Horace and Olive Beddows Longworth. He arrived in the United States on March 21, 1952, and became a legal U.S. citizen in 1960. He was a graduate of Moundsville High School and the North American Conservation School. He was Christian by faith. He was an avid Hunter, fisherman, farmer, and outdoorsman. He took great pride in passing these traits on to his sons and grandsons. He was a member of the NRA, Pheasants Forever, Ducks Unlimited, Bass Masters, and the National Wildlife Turkey Federation.

Special thanks to Melvin and Jean Longworth, Pete and Lillian Ranicar, and John and Audrey Hodgson of England for making my wife their family.

The family would also like to especially thank the staff at Valley Hospice for all of their care and support through this difficult time.

Friends will be received on Tuesday, June 26, 2018, from 2-7 pm at the Altmeyer Funeral Home, Lutes & Kirby-Vance Chapels, 118 Grant Avenue, Moundsville, where funeral services will be held on Wednesday, June 27, 2018, at 11 am with Pastor Sharmune Burgess officiating. Interment will follow in Greenview Cemetery, Moundsville.

Delores and family. I am so sorry for your loss . May God bless you and keep you. Graham was such a good guy. I enjoyed working around him at RMH . It was always good to see him making the rounds. If you need anything just let me know.

Graham will be sadly missed. Hugs and Prayers for all your family.

Prayers and condolences to Henry’s family and friends in this time of need. Went to High School with him and he was a very good friend. R.I.P in Heaven Graham…

Aunt Delores, Hank, Danny and Boys, The world became a little darker place Saturday night, but the heavens got a whole lot brighter. He loved you all so very much and was proud of each and everyone of you. Life will never be the same again, but each day that goes by gets a wee little bit easier and you learn to go on. Remember Uncle Graham’s sense of humor and don’t forget to laugh. It is the best medicine! He was a wonderful man. I miss him with all of my heart already. He was always so generous and willing to help other people. His fight is over now and he is at peace and feels no pain. Just remember, God will give you the strength and the comfort you need to get through this. And while we are sitting here feeling blue, I bet him and dad are already fishing! You are all in my thoughts and prayers and I love all of you, wives included, and I am here if there is anything you need. HAPPY FISHING HENRY!!!