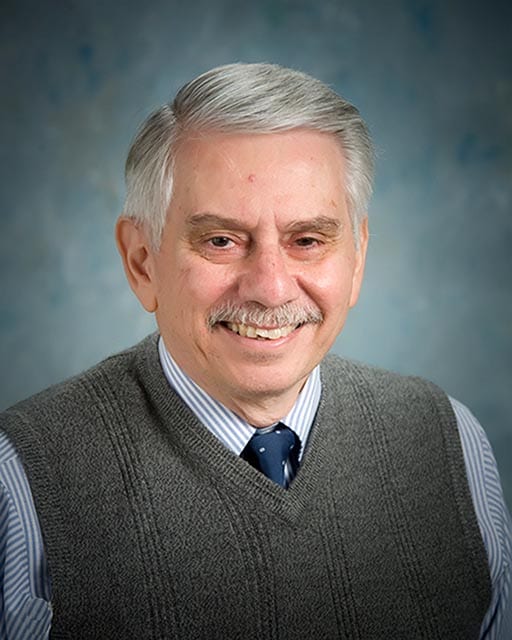 SACCO, Gregory S., 67, of Wheeling, W.Va., died Tuesday, August 30, 2016 at home surrounded by his family.
He was born January 24, 1949, in Wheeling, a son of the late Orlando A. and Virginia A. (DeFazio) Sacco. He was a member of the Cathedral of St. Joseph in Wheeling. He was a retired teacher who taught 43 years with the Diocese of Wheeling-Charleston, of which 33 years were with Wheeling Central Catholic High School. Greg played football for Wheeling Central High School and coached football there for 33 years. He graduated from West Liberty State College with a Bachelor’s Degree in Education and Social Studies. He then received his Master’s Degree in Educational Administration from West Virginia University.
He is survived by one brother, Orlando “Lanny” (Carole) Sacco of St. Clairsville, Ohio; one sister, Gina M. (Dr. Robert) Wilson of Gaithersburg, Md.; four nieces, Kristin (Dale) Smith of St. Clairsville, Megan (Jason) Bailey of Winchester, Va., Adrienne Wilson of Gaithersburg, and Rachel Wilson of Gaithersburg; one nephew, Kevin (Lori) Sacco of St. Clairsville; 3 great nieces, Caroline Smith, Kelsey Smith, and Sadie Bailey; and two great nephews, T.J. Sacco, and Luke Bailey.
Friends will be received on Friday, September 2, 2016 from 2-8 pm at the Altmeyer Funeral Home, 1400 Eoff Street, Wheeling, where a vigil service will be held at 4 pm. Mass of Christian Burial will be celebrated on Saturday, September 3, 2016 at 10:30 am at the Cathedral of St. Joseph with Msgr. Kevin Quirk as celebrant. Entombment will follow in Mount Calvary Cemetery, Wheeling.
In lieu of flowers, memorial donations can be made to Wheeling Central Catholic High School, 75 14th Street, Wheeling, W.Va 26003 or by visiting (Click Here) www.tmcfunding.com <http://www.tmcfunding.com>
The family would like to extend a special thanks to Tom Hogan, Alex Kozlowski, Jim Wolfe, Jennifer Lloyd and the staff at Over the Rainbow, and Valley Hospice for all of their concern and support for Greg during his last few months.
Once a Knight, always a Knight.
Online condolences may be expressed to the family at www.altmeyerfuneralhomes.com <https://altmeyerfuneralhomes.com>

Sorry to hear about Greg.

Very sad to hear of Coach Sac’s passing. Good coach, good teacher, and a great guy. Prayers to his family.

Lanny & Carole, our prayers are with you.

With Heartfelt Sympathy to the Sacco Family,

May you rely on the God of all comfort to help you to endure the days ahead.

Coach Sac was my Freshman history teacher in ’79, then my fellow teacher from ’98-’12, lunch duty buddy a few times, taught both of my children in the early 2000s(Mikala & Patrick), was Patrick’s football coach, and fellow Saturday night Karaoke fans of Coach Thomas at Mac’s Holiday, along with many post-game celebrations at Mac’s Holiday. So many happy memories, laughs, and a few tears now and then. Blessed for my children and I to have “grown up” under the watchful eye of Coach Sac! RIP Coach! You will be missed and remembered fondly.

Rest in peace, Coach Sac. What a good and kind man. Love and prayers to your family from us and all the Vigliettas.

God bless you Greg. Thank you for being a wonderful teacher great coach and the perfect friend. May God hold you in the palm of his hands.

Lanny and Family,
My thoughts and prayers are with you and your family at this difficult time.

Coach Sac you are a great man and a wonderful coach. My sincere condolences to his family.