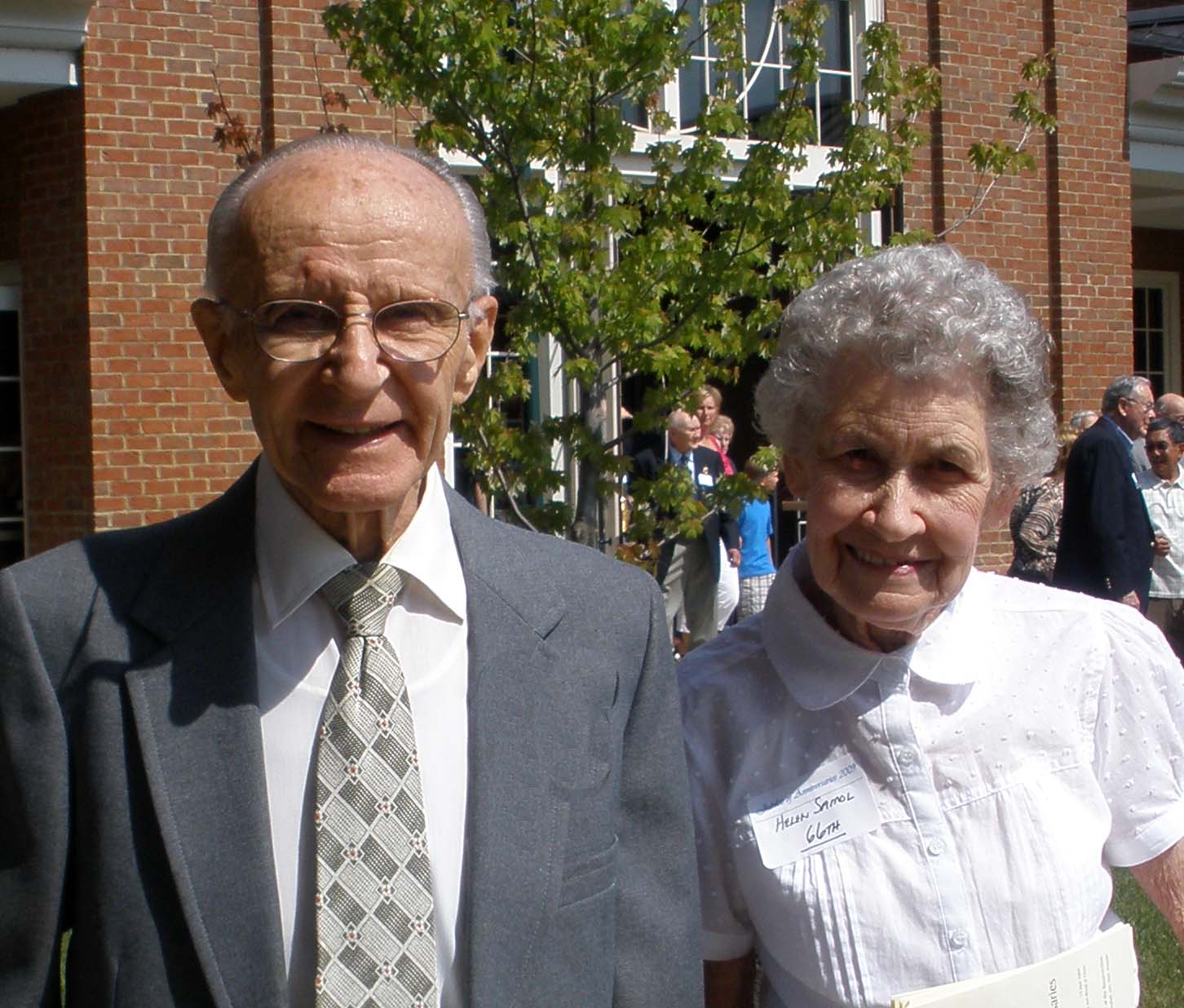 In addition to her parents, Helen was preceded in death by her husband, Emil Samol in 2011, a son; E. Martin Samol, a daughter; Mary Kay Samol, her brother; Fred Simon and an infant sister; Betty Simon.

Mass of Christian Burial will be celebrated on Thursday, May 5, 2016 at 10:00am at St. Alphonsus Catholic Church with Rev. Harry Dunn as celebrant.

Memorial contributions may be made to American Heart Association or Mt. Carmel West Hospice.
Online condolences may be extended to the family at www.altmeyer.com

Patty so sorry for your loss. Your family is in our thoughts and prayers. Always keep those wonderful memories alive! She will be missed by all. Another beautiful Angel watching over you and your family.

RIP Mrs. Samol you are now with your husband, son and daughter. She was one of the best at Blessed Trinity – a true Islander. Someone you could definitely look up to, literally and figuratively. So sorry for your loss Patty and family–she was a GEM.