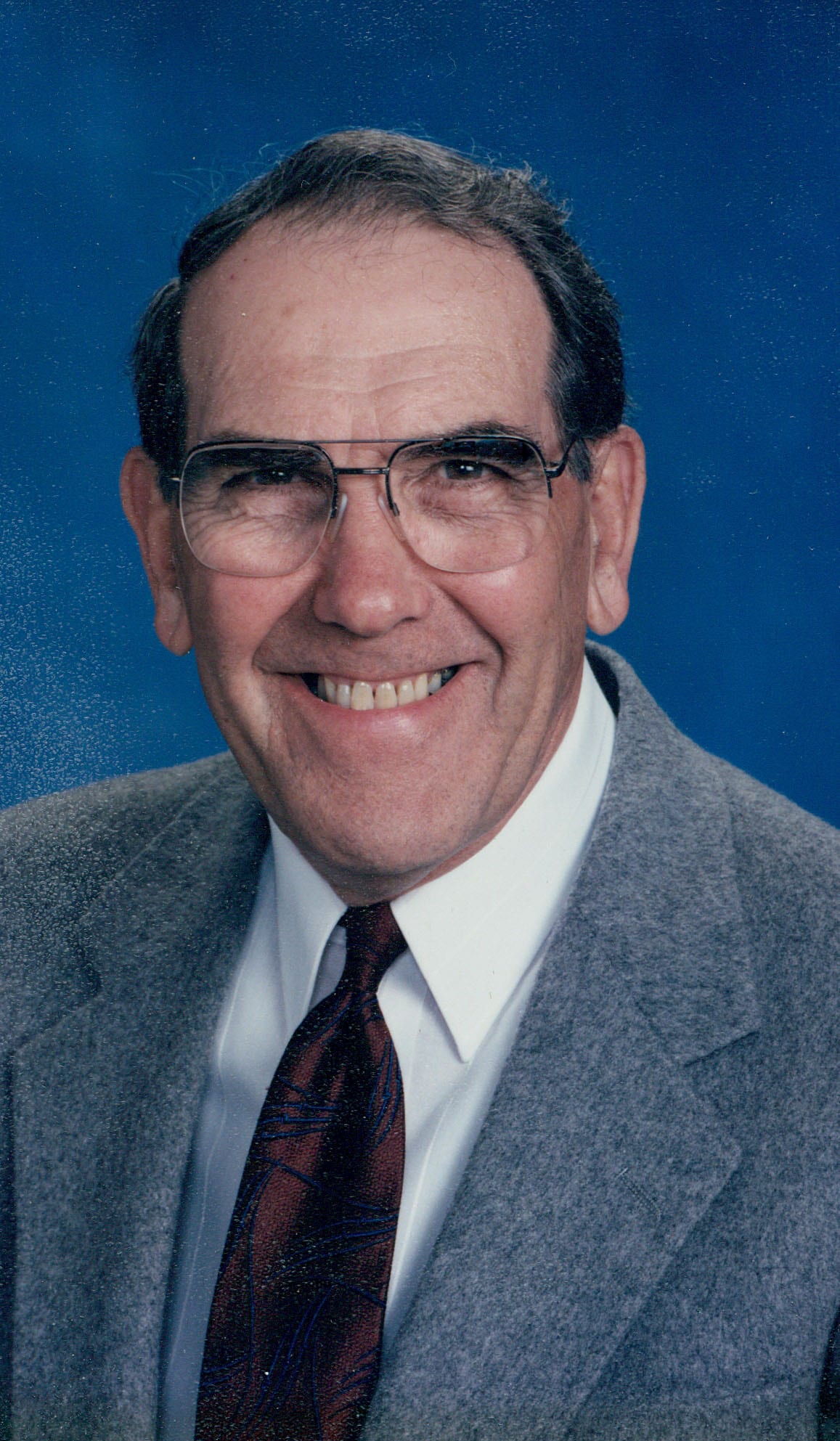 I am sorry to hear of the passing of your Dad, Ed. He was a very dedicated man and he will be missed by family and friends.

Schmitt cousins, sorry to hear about Henry and sincere condolences from California. Loved the tribute video, brought back many happy memories. You’ll be in my prayers and thoughts. Buck

Dear Schmitt cousins, I was so sorry to hear about Uncle Henry. He always greeted me with a smile when Dad and I stopped by to visit. I have happy memories of him showing us the fire trucks when I was a kid. I am keeping you all in my prayers.

I have great memories of Henry and Virginia coming to our house for church meetings. I am thinking of the family at this time. Wish I could be there with you all.

Dear Ed and Terri: My prayers are for peace and comfort for you and your family as Heaven is again blessed with a new angel. May you find comfort in the spirit of Christmas memories of your father.

My condolences to the Schmitt family. I worked with Henry at Wheeling Jesuit University. He was a wonderful person and a gentleman who always had a smile on his face.

I have many happy memories of Mr. Schmitt. His children and I spent many days at eachother’s homes growing up in Warwood. We used to go to the Warwood Firehouse to see their dad. My thoughts and prayers are with the family. Rest in peace, Henry.

What a loss for all who knew Henry…. Henry was my best buddy that God brought into our lives as a major blessing. I was with Henry Wednesday and we prayed and there just has never been a kinder, loyal friend through my life as Henry. RIP Henry, we will see you on the other side…. Love to all of his Fabulous Family and thanks for sharing Henry with Karen and I. We will miss him so much…

Condolences to all the Schmitt family on the passing of Uncle Henry. Very sorry that George and I cannot make it to Wheeling, but we will be thinking of you all.