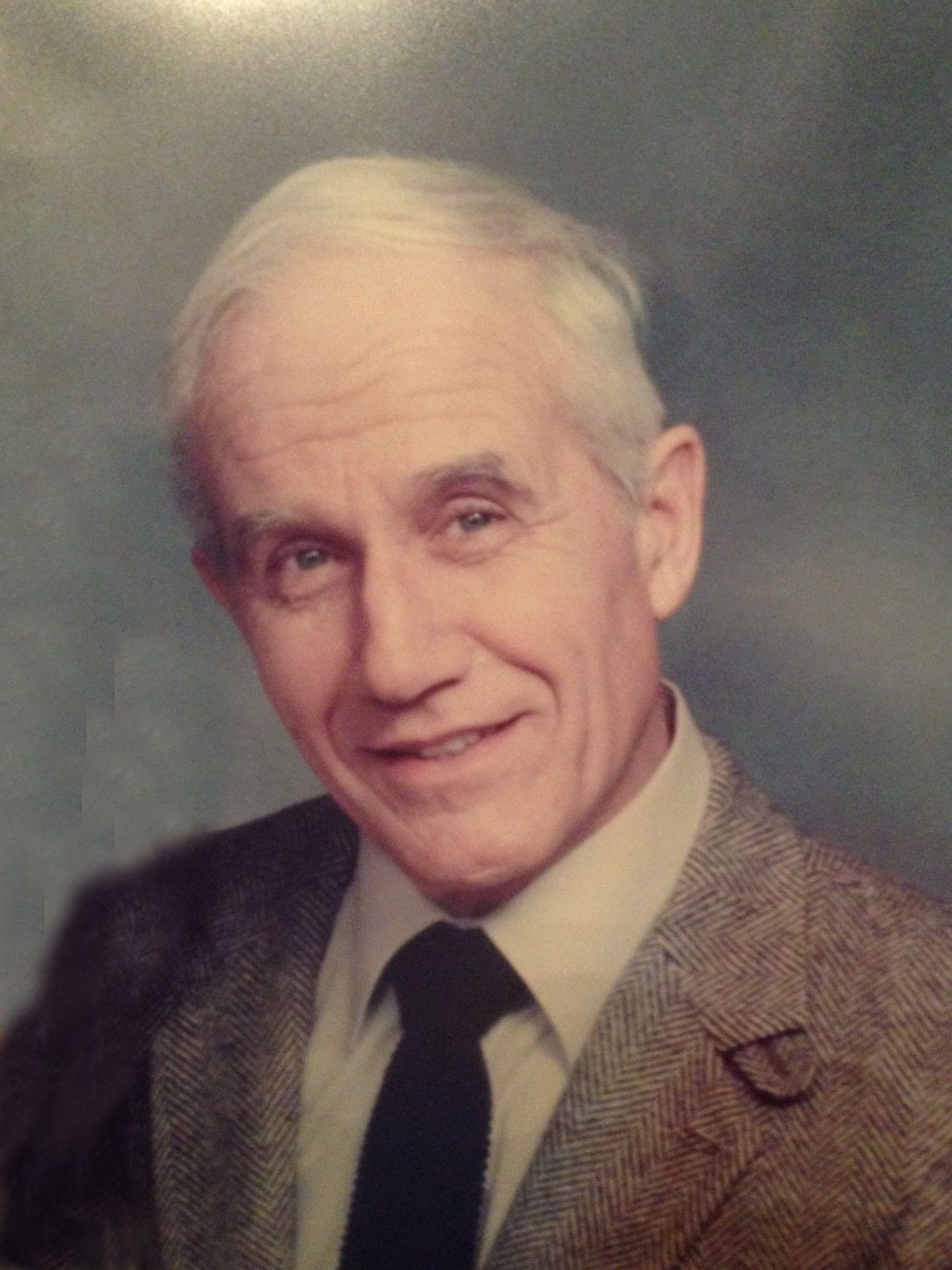 Dear Mrs. Vogler, Linda, Terry, Gary & Larry, You have my sincerest condolences. I have many fond memories as a neighbor in my early childhood. I also had the opportunity to visit with him a few times in the last couple of years. No matter what, he always had that “great smile” and was always kind-hearted. He certainly will be missed by me and many others. You are in my thoughts and prayers.

JUST FOUND OUT OF BUD’S PASSING. PRAYERS AND HUGS FOR THE FAMILY. BUD WAS A BLESSING AND WILL BE MISSED LOVE TO ALL

Please accept our condolences from the Christopher Lesak family. My uncle Leon Lesak worked with Mr. Vogler for many years and had the utmost respect for him and your incredible family.

So sorry to hear of the loss of Bud, my dear friend. I’m thinking of you and praying for you and your family in this time of loss. Love you always.

Was so sorry to hear “Bud” left us. My deepest thoughts and prayers to his family especially “Mrs Bud”. I will miss his smile and handshake.

One of my greatest blessings in life was to be neighbors with the Vogler family, they cared and looked out for me as if I was their own son or brother. I hope you all are doing well and I’ll keep everyone in my thoughts & prayers.

Sorry for your loss. He will be missed.

Gary, my deepest condolences to your family for the loss of your father. My prayers are with you all during this difficult time. God bless.
Debbie Cerra Cresap

To Aunt Meg and family, our condolences on the passing of Uncle Bud. May God bless you and your entire family during this time of grief. He was a great man. Love Jeff – Jolene – Danielle.

Prayers & Thoughts of Comfort during this difficult time. Mr. & Mrs Vogler were friends of my parents for years.We grew up in same neighborhood. MR Vogler served with my Dad at the Cathedral & Worked a short time before passing at a young age. May you R.I.P. with the Angels in Heaven. GOD recieved another fine man..Take care of yourself Mrs Vogler. Sure miss seeing my parents friends. God Bless this family in their time of sorrow.