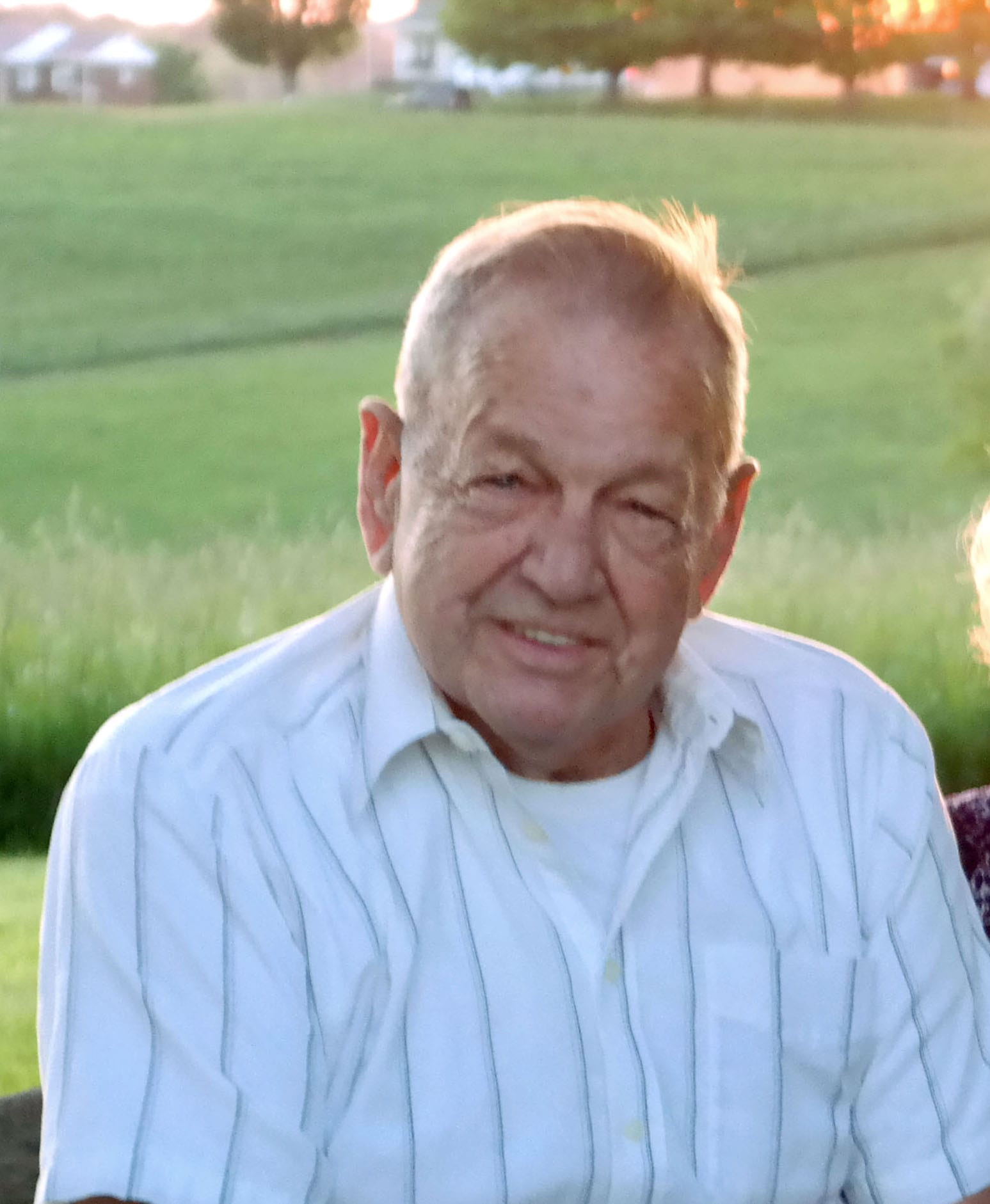 Howard Paul “Yip” Vance, 85, of Wheeling Island, passed away at home surrounded by family on February 24, 2016.

Howard was born January 5, 1931, a son of the late William and Mayme Herbick-Vance. He was a US Air Force Veteran and a 52 year retiree from the City of Wheeling Street Department. A lifelong member of First English Lutheran Church. “Yipper” was well known in the Wheeling area for being a fast pitch softball player.

Family and friends will be received Friday, February 26, 2016 from 5-8 pm and Saturday, February 27, from 10 am until time of service at 11 am at the Altmeyer Funeral Home Elm Grove Chapel, 154 Kruger St., Wheeling, with Pastor Bill Ridenhour as celebrant. Military honors and interment will be held at Greenwood Cemetery.

Cary and family,
We are so sorry to hear of the passing of your Dad. Keep him alive in your memories until you meet again. Thoughts and prayers.

Cara-Lyn and family, so sorry to hear of the loss of your father. May all your treasured memories bring you peace at this difficult time. He is probably playing softball with his brothers.

Mildred, Cary and families
So sorry for your loss, you are in our prayers and thoughts.

Our love and prayers are with you all!!

Thinking of you. Hope there are lots of happy memories to help you through.

Prayers and love to the entire Vance family.

Sorry for your loss of Yipper . We met in Bellaire in 1960 when we both played for The Bellaire Eagles . Yipper was an excellent pitcher and was very well known & respected by his team mates as well as oponents . We played with & against each other for years but always remained friends . Please accept our deepest sympathy .

Curt, We are so sorry for your loss. God love your dad in Heaven. One day we will all be together again. Peace my friend, and our running partner. Rich and Sandie Brosh

Aunt Mildred and Family,
You are all on my heart and in my earnest prayers. I am so sorry for the loss of Yip – he was such a sweet soul. You have such a beautiful close/knit family. I am thankful that you can give one another love and support through this difficult time. God is the ultimate comforter and healer of the broken hearted…..Lean on him to give you strength. Psalm 46:1, Isaiah 41:10, Matthew 5:4, and 2 Corinthians 1:3-4. God is good and he blessed your family with a lot of wonderful memorable years together. He loves all of you more than you know. Sandy Myers, New York

Our thoughts and prayers and deepest sympathy are with you all. I’ve known and worked with Yip for many years and I will miss him dearly . Sincerely Frank Boring