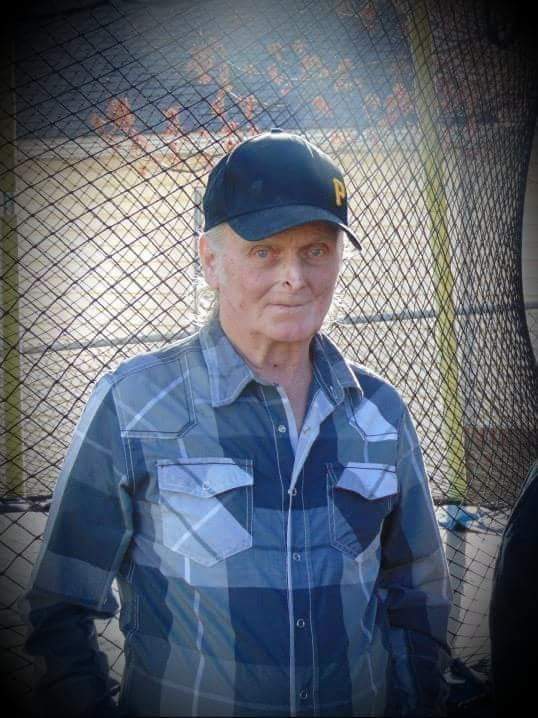 Howard Russell Dougherty, Sr., 80, of Washington, PA, also known as Pap or Sherd, formerly of Dallas, WV, passed away Monday, December 31, 2018 at his residence. He was born March, 19 1938, in Wheeling, WV, son of the late Ralph and Mabel (Dague) Dougherty. Howard was a retired Custodian at Truck Stops of America, Honorary member of the Ellsworth V.F.D Company, he enjoyed playing cards and spending time with his buddy, Levi. In addition to his parents, he is preceded in death by an infant brother, Nelson Dougherty, sister, Jean Sadler; two sons, Earl William ”Bill” Toland and Charles Herman; grandson, Dustin Dougherty and a nephew Donnie, who passed as a toddler. Survivors include his children, Lynn Milligan-Ramirez of Washington, whom was his caregiver for 18 and a half years, Russell “Russ” Howard Dougherty of WV, Howard “Russell” (Dee Dee) Dougherty of FL, Neil Shoaf of FL, & Patricia Ann (Ron) Strope of Moundsville; twelve grandchildren, Brian Nicholas (Cheyanne) Malik Jr. of Washington, Courtney Lynn Milligan of Washington, Tori Ann Milligan of Washington, Joshua Ryan Milligan of Smithton, PA, Christopher Edward (Allyson) Milligan of Bentleyville, PA, Kristina (Thomas) Lumpkins of FL, Amber (Brad) Gibbs of SC, Brittany Dougherty of FL, Ashley Dougherty of FL, Marin Vettori of MA. Cody Vettori of MA and Trevor Dougherty of Moundsville and Brittany (Rocky) Roberts of Moundsville; fourteen great grandchildren, Levi, Landon, Layton Malik and Austin, Logan, Madeline Milligan and eight other great grandchildren and eight nieces and nephews, Jim, Sue, Paul, Allen, Kenny, Kirk, Dale and Machone. Howard was known by all of his great grandchildren as G-PAP .A Memorial gathering will be held on Wednesday, January 9, 2019 from 3pm until time of service at 5pm at Altmeyer Funeral Home, Elm Grove Chapel, 154 Kruger Street, Wheeling, WV . Online condolences may be expressed to the family at www.altmeyerfuneralhomes.com

Remembering our creator at this time of grief helps us to draw closer to him and strengthen our faith. And he will wipe out every tear from their eyes, and death will be no more, neither will mourning nor outcry nor pain be anymore. The former things have passed away.

The thing I remember most is the good times on our Grandparents farm. He was one of the “cool” older kids.