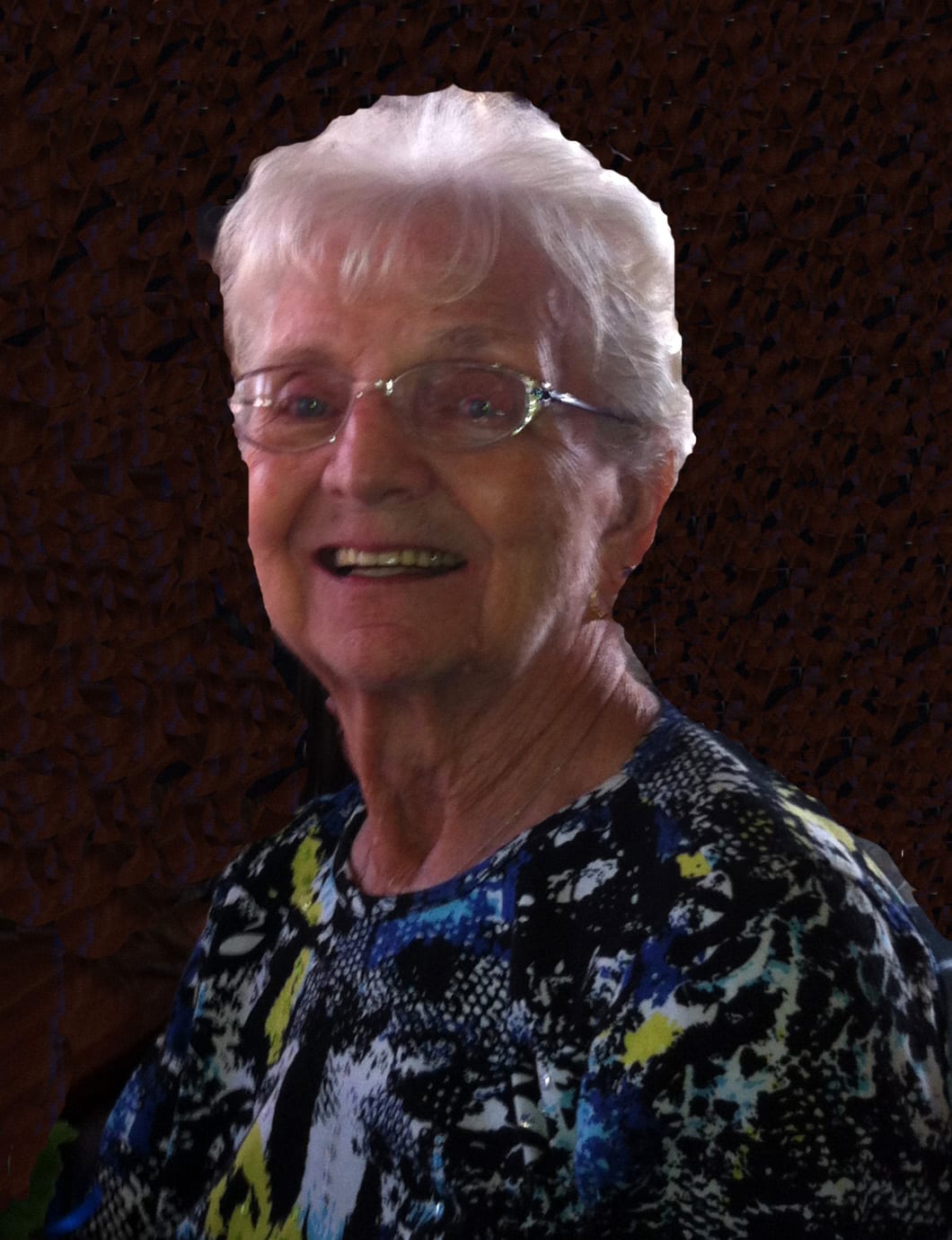 Irene M. Jalad Schuler, 91, of Plano, Texas, formerly of Wheeling, passed away Sunday, September 6, 2015, at home surrounded by her family.

She was born August 20, 1924 in Center Wheeling. She graduated from Wheeling High School, then worked at Wheeling Steel where she met and later married John Jalad. Irene and John had two children, Darlene and John.

Her husband, John, died 1978. She married Paul Schuler in 1988, until his passing in 2011. Irene then moved to Texas to live with her daughter and son-in-law, Darlene and Mike Vasiliotis. She moved into Brookdale Creekside, then passed at home in Texas, where her Texas family had a celebration of her life.

Family and friends will be received Friday, September 11, 2015 from 5-8 pm, at the Altmeyer Funeral Home, 1400 Eoff Street, Wheeling. Funeral services will be held Saturday, September 12, at 9:30 am, in Mount Calvary Mausoleum Chapel, Mt. Calvary Cemetery with Monsignor Bakhos Chidiac as celebrant.

Irene was the nicest lady. My Father is Charles Gillingham, he and Esther Myers would spend every Friday night at the Benwood Legion along with Russell and Sophie, my husband Greg and I would join them on occasion. I always laughed because they would bring their own snacks with them. My father sure misses his Friday nights with friends as they have all passed on to Gods hands. Irene was so kind and always had such a beautiful smile. Our sincere Condolences.

Our thoughts and prayers extend to you in your time of loss. We thank you for the brief time we had with Irene and will miss her greatly. She was a graceful and lovely woman who brought a smile to our faces every day.

John , Matt, and Andrea,
I just ran across this and I am very saddened for your loss. Sending prayers and condolences to the family in this time of need.

So sorry for your loss. She was a special lady. Our prayers are with you all.

My sincere and deepest condolences to the entire family of Irene. Denny Albaugh