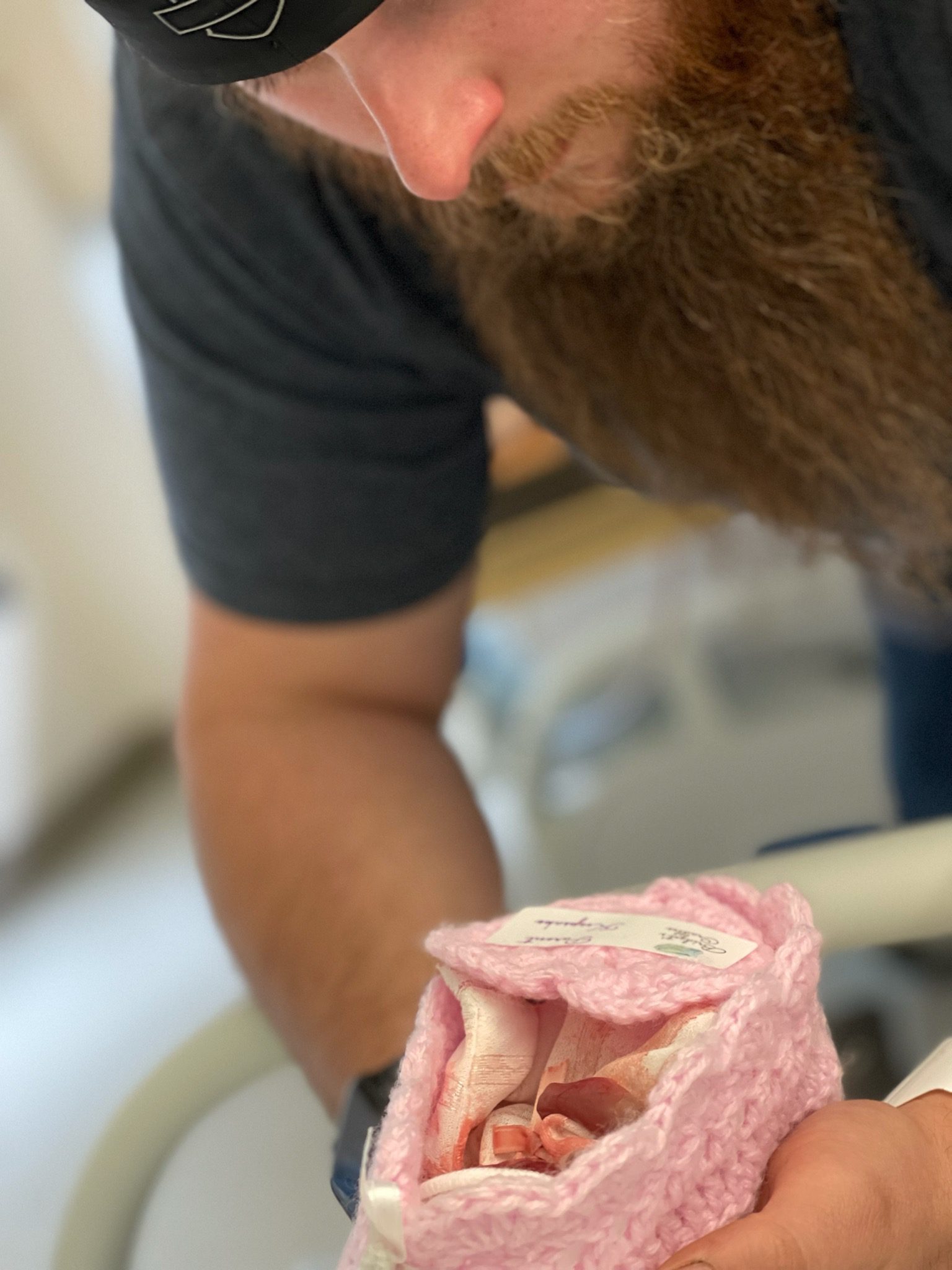 Isabella Rayne Beatty, daughter of Isaac and Trista (Danehart) Beatty, born and passed away on August 5, 2021 surrounded by her loving parents.
She is survived by her maternal grandmother, Kyleen Danehart; paternal grandparents Bill and Stacey Beatty; aunt Tiffany; uncles Michael Jr., and Dylan Danehart.
Isabella is preceded in death by her brother, Jaxon Beatty, her sister, Oakley Beatty and maternal grandfather, Michael Danehart.
Arrangements are in care of Altmeyer Funeral Home, 1400 Eoff St. Online condolences may be made at www.altmeyerfuneralhomes.com

My family and I are so sorry for the loss of Baby Isabella. Our hearts and prayers are with each of you.