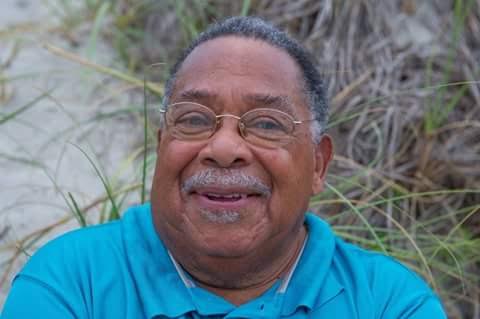 Ivan was born November 3, 1933 in Wheeling, a son of the late James Henry and Amy (Turner) Law. He was Methodist by faith and a member of The Simpson Methodist Church. Ivan retired from Ormet, after 33 years in production, and also served in the U.S. Army.

A memorial service and dinner will be held at the 4th Street United Methodist Street, 1060 Chapline Street, Wheeling, WV, 26003, on Saturday, January.7th, at 1 pm.

I light this candle for you uncle Ivan, as I will miss you and all the good times we had when I spent summers with you aunt Margie, Crystal, and Troy. Whether you realized it or not you played a roll in raising all of us (your neices and nephews), as there is a part of you in all of us. You see , as kids we looked up to our aunts and uncles just as much as we looked up to our parents. You left an endelable mark on all of us. You will always be with us. May God Bless you and your family.

Aunt Marge and family you have our deepest condolences and prayers, we always had a good times and laughs with you and Mr Ivan in visits, so saddened by the news. wishing Love Peace and Light from Myrtle Galloway and family.

My sincere and deepest condolences to the family and friends of Ivan. Denny Albaugh

I am sorry for your loss. God promises at Revelations 21.4 that one day death will be no more. I hope this brings you and your family comfort at this difficult time.

May your memories of Ivan Turner Law give you peace, comfort and strength…

I’m so sorry for the loss of Ivan Law. Losing a loved one is hard to cope with at times. May God continue to comfort you all during this tough time. (Psalms 34:18) May you all find hope in Acts 24:15 as well. This scripture was very encouraging when I lost someone dear to me and I hope it helps you too.

Crystal,
My thoughts and prayers are with you and your family.
Bonnie Ritz

RIP IVAN.. may your memory be eternal