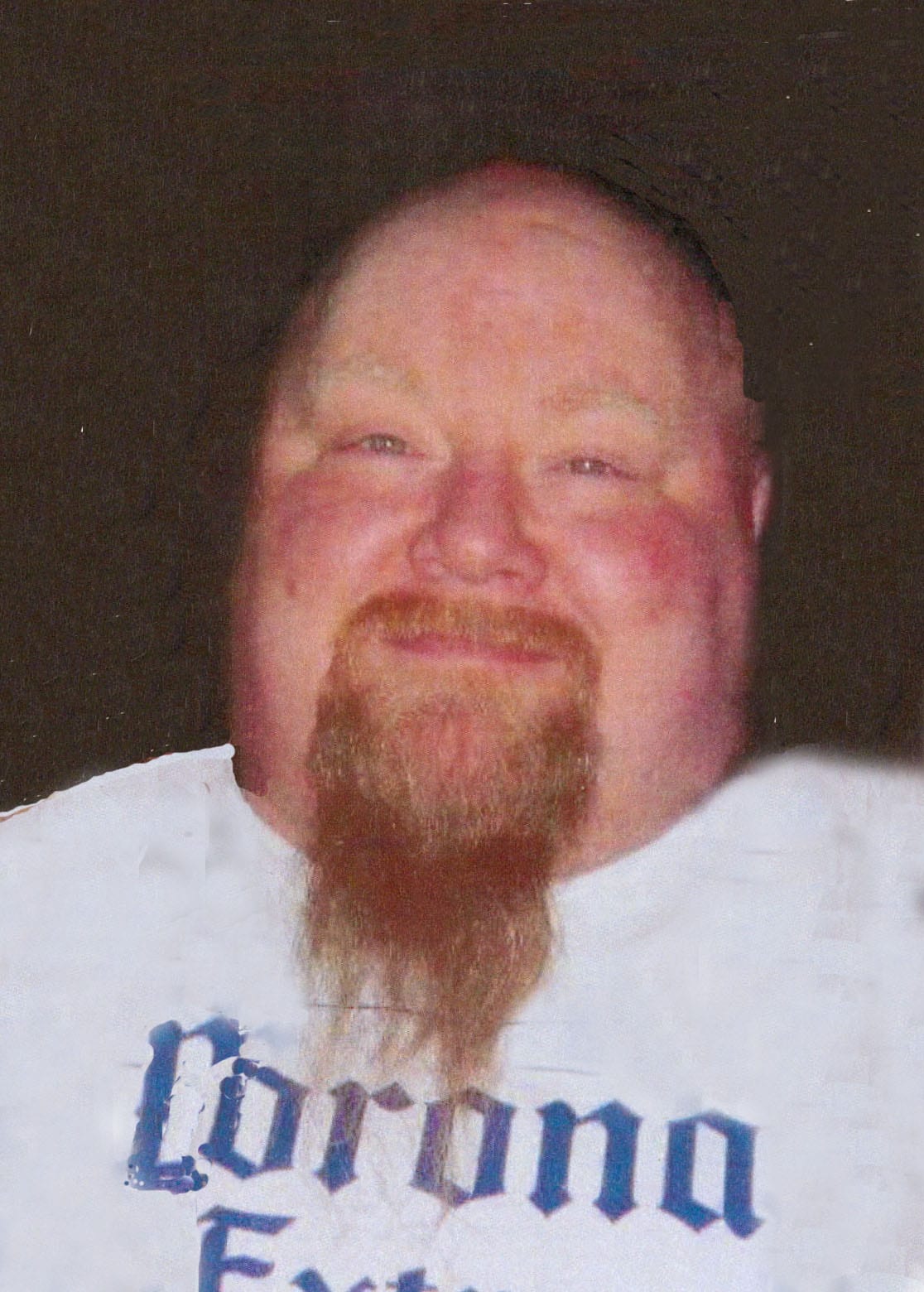 Jack was the Co-owner of Lala’s Voodoo Lounge of Wheeling, member of the Cave Club and a member of the 4th Street Methodist Church. Jack loved to cook, play softball and golf, he was known for his ability to make people smile, especially his son, Jack, which was his pride and joy.

Jack was preceded in death by his mother, Joan (Martin) Long.

Funds may be donated to the family to help with funeral cost at TreasuredMemoriesFunding.com or mailed to Wesbanco Bank under “Jack Long memorial fund ” at 2146 Market Street, Wheeling, WV 26003.

Sorry for your loss sending prayers to family

Jack was always happy man and greeted everyone with smile. I am honored to have known you. I’ll always remember the kind words you have spoke and no matter what you always had pleasant hello to all. May you rest in peace and enjoy the heavens up above. My prayers go out to you and family and friends.

Goodbye Jack. When I first met you at WJHS, you immediately showed me what it was to be tough. After I got to know you and count you as a friend, you taught me how to be gentle, kind, and how to make folks laugh. I wish I could have seen you one last time. Rest in Peace dear friend.

Jack you were always adear friend,who I will truly miss!! Thanks for the memories!!!

We wish to give you our sincerest heartfelt condolences on the passing of Jack.
When he worked at Stratford he was always smiling and had a nice temperament. We at Stratford and West Rentals wish to thank you for allowing him to be a part of our life even if it was for only a short time.

Jack was my cousin but more like a big brother along the way… I’m gonna miss him dearly and regret not being able to make it home to pay my respects. But you know by the way of the Lord that your memory lays heavy on my heart. Rest easy Jack and I’ll see you when I get there. I will continue to pray over the family.

Jack was a good friend to me so so long ago when i was known as jeannie cupp, then later as we became cousins inlaws. He ALWAYS made me smile!

We’ll miss you Hungry Jack. All the times at the Harbor were made better when you walked through that door. You truly made everyone around you better. I’ll miss hearing “What’s up Hiiitttt”! God bless my friend and may you rest in peace.

My sincere and deepest condolences to the entire family and friends of “Jack”. Denny Albaugh