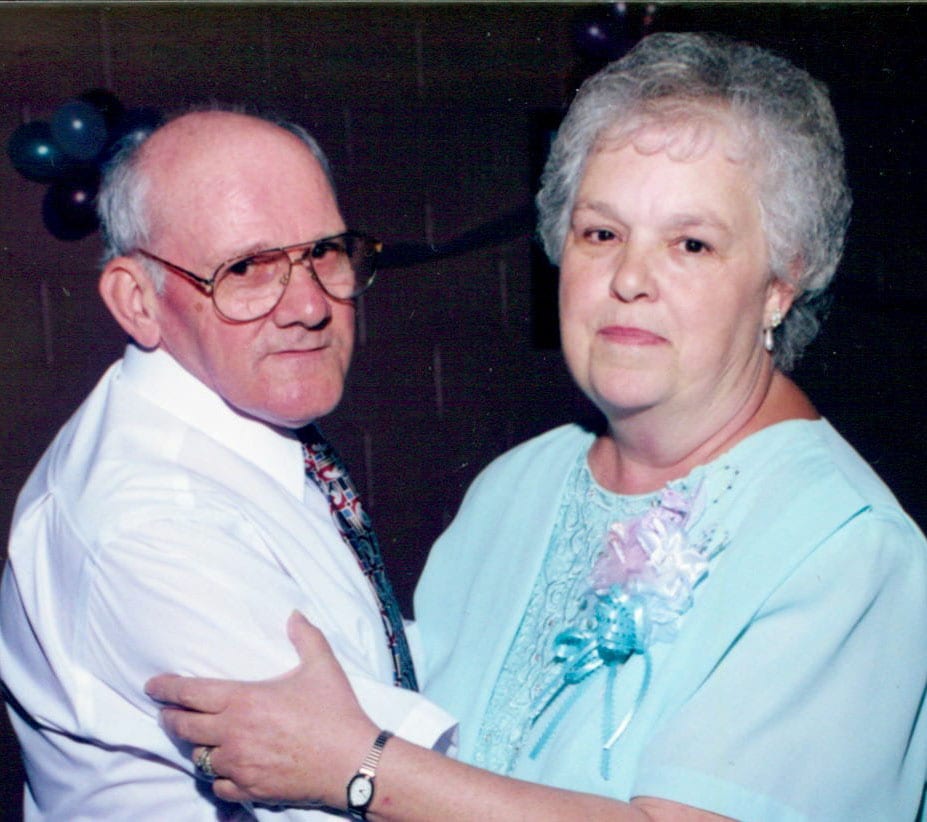 Jack Staley,76, of Wheeling, WV, passed away Wednesday, January 6, 2016 at Ohio Valley Medical Center, Wheeling
Jack was born March 21, 1939 in Moundsville, WV, son of the late Francis and Helen (Wade) Staley.
He was a member of St. Joseph Cathedral, former member of Sacred Heart Catholic Church, member of the Knights of Columbus Carroll Council #504, third degree, a 41 year retired crane operator for Wheeling Pittsburgh Steel and an avid golfer and bowler.
In addition to his parents, he was preceded in death by his wife of 43 years, Judith Ann (Baltzell) Staley and a sister, Joann Staley.
Surviving are his four children, Belinda (William) Patterson of Mentor, OH, Kenneth (Jennifer) Staley of Wheeling, Ellen Renforth of Wheeling and Kevin (Michelle) Staley of Madison, OH; two sisters, Helen (William) Pedelose of Bellaire, OH and Joyce (Frank) Passa of Port Orange, FL; seven grandchildren, Jonathan, Stephanie, Ashley, Billy, Jeffery, Kirsten and Megan; brother-in-law, Patrick Baltzell and several nieces and nephews.
Friends will be received from 2-4 and 6-9 pm Friday, January 8, 2016 at Altmeyer Funeral Home, Wheeling Chapel, 1400 Eoff Street, with a vigil service being held at 8:30pm. Mass of Christian Burial will be held Saturday, January 9, 2016 at 10am at St. Joseph Cathedral with Msgr. Kevin Quirk serving as Celebrant. Interment will follow at Mt. Calvary Cemetery, Wheeling.
Memorial Contributions may be made to the Men’s Home of Warwood c/o TMCFunding.com
Online condolences may be offered to the family at www.altmeyer.com <http://www.altmeyer.com>

To Ken and Family:

Helen and Joyce, I am so sorry to hear of Jack’s passing. I remember how nice he was.
God be with you and the families.

SO SORRY FOR YOUR LOSS BUT YOUR MOM AND DAD ARE TOGETHER AGAIN. THINKING OF ALL OF YOU AND SENDING HUGS AND PRAYERS. YOUR PARENTS WERE GREAT PEOPLE

Ken, I feel for you and the family
It is wonderful that your dad and Megan got to spend quality time together over the years. A lot of Grandchildten do not get that opportunity. Be well.

Thinking of you and the soul of your father,
the Bayardis