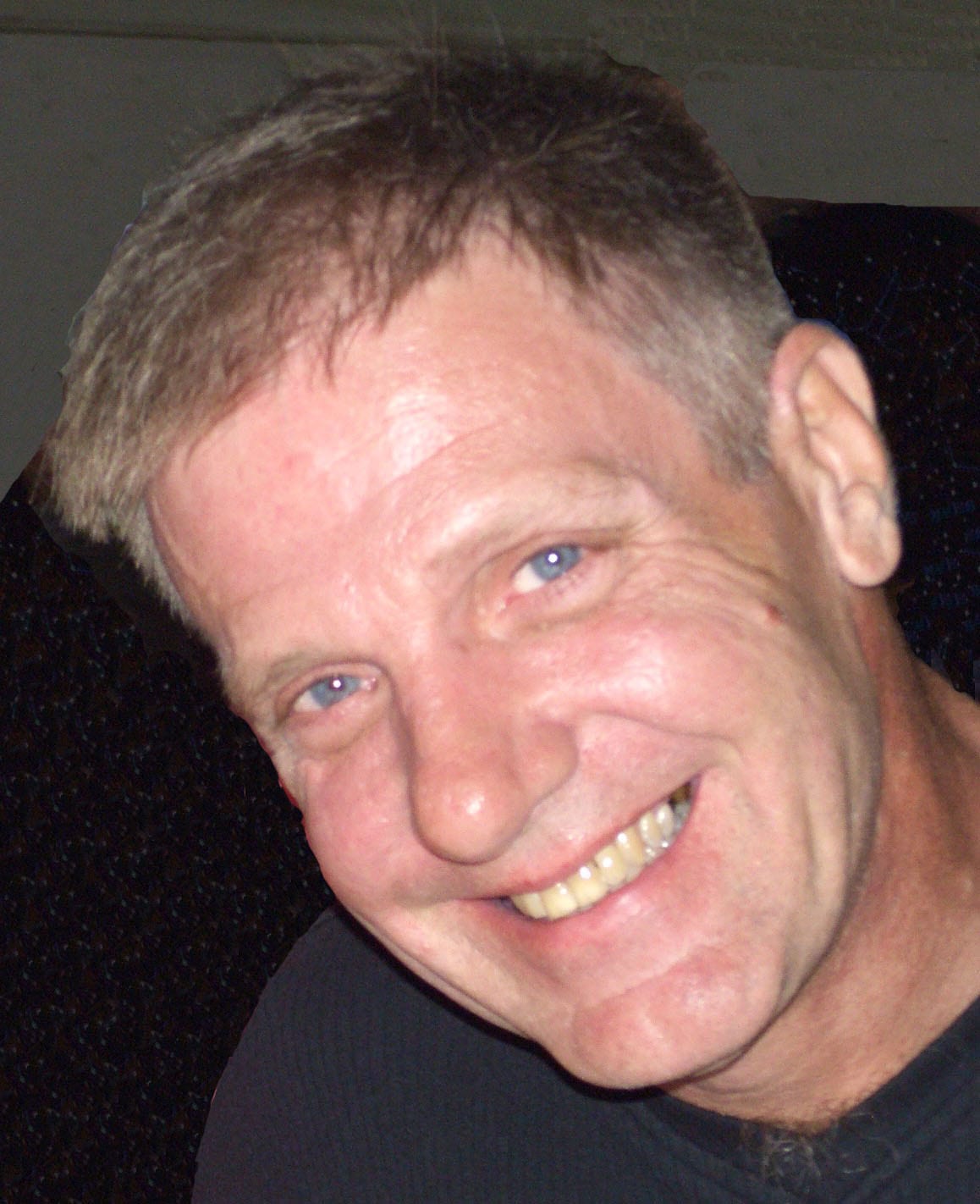 Jacob “Jack” Fredrick Jochum, Jr., 64, of Wheeling, WV peacefully passed away on Friday, January 19, 2018 surrounded by family. Born on August 21, 1953, Jack was a passionate, encouraging, and perseverant man who touched many peoples’ lives.

Jack graduated from Linsly Military Institute and West Virginia University. Along with his dad, he was the owner of Jack Jochum Truck Service. Jack was an avid fan of the Pittsburgh Pirates, Pittsburgh Steelers, and WVU Mountaineers.

Jack’s family will welcome friends from 6-8 pm on Tuesday, January 23, 2018 at Altmeyer Funeral Home, 1400 Eoff St., Wheeling, WV. A  Memorial Mass with Christian burial will be held at 10:00 am on Wednesday, January 24, 2018 at the Cathedral of St. Joseph, 13th and Eoff Streets, Wheeling, with Monsignor Kevin Quirk as celebrant. Interment will be held at the convenience of the family

Jack and his family greatly appreciated the remarkable­ care he received at WVU Medicine, UPMC Presbyterian, Acquity at Wheeling Hospital, and Liza’s Place.

In lieu of flowers, memorial contributions may be made to the Rosenbaum Family House; IMO Jack Jochum; 30 Family House Drive; PO Box 8228; Morgantown, WV 26506. Online condolences may be expressed to the family atwww.altmeyerfuneralhomes.com

Karen, I am so sorry for the loss of your husband. Please know that you are in my thoughts.

Mr Jochum was always one to put a smile on my face when I saw him. It broke my heart to hear this news. Your family is in my thoughts and prayers. May he Rest In Peace <3

God Bless him as he receives his wings! One of a kind, incredible friend and person.

I ran into an old east wheeling friend who informed me of Jack’s passing today. My deepest condolences to the family. What wonderful memories of our days as east wheeling pirates together. He was my battery mate on the team as he was an excellent catcher and I pitched. His dad taught me to pitch…and none of us could hit his curveball as he pitched practice.AND OH WHAT FUN WE HAD RIDING TO GAMES IN THE BACK OF THE BIG OPEN AIR DUMP TRUNK!!!! We were good and won several championships.I can here his chatter behind the plate. East wheeling …tunnel green…meeting in front of the house to load up….what a wonderful family and Jack was a great teammate. AND MY FAITH SAYS WE WILL SEE HIM AGAIN….CANT WAIT TO THROW HIM MY FAST BALL AGAIN!!!

My deepest condolences to the family for your loss. Our Heavenly Father gives us a comforting thought when He tells us that soon death will be “swallowed up forever.” (1 Cor. 15:54) Along with this, God also promises that ones who have died will be able to live again. (John 5:28,29) I hope these encouraging scriptures can bring you some comfort during this difficult time. (please visit jw.org for more info)

To my beloved Aunt Evelyn and family,
Was saddened to receive word that my cousin Jack had passed. Although we had not been in touch recently, I have wonderful childhood memories of growing up across the street from each other.
Jack was a good man who tried to make the world a better place. His great smile and quick wit endeared him to many.
I hope the precious memories that you all share will sustain you during this difficult time.
Rest In Peace Dear Cousin.

SO SORRY TO HEAR OF JACK LEAVING US SO YOUNG ,LO6S OF GOOD MEMORIES OF JACK AND I AT BLAW KNOX DAYS AND HANGING OUT AT TIN PAN ALLEY
TRULY A N8CE GUY

Jack Jochum. Boy, there’s a name out of my past. Over 50 years ago , we were 2 unlikely kids entering LINSLY in the 8th grade. Jack from East Wheeling and me a 5’0″ kid from Moundsville. We both made it thru though. …..It’s always sad to hear about another of my 1971 classmates dying passing especially when you remember them as so full of life so many years ago. My thoughts and sympathy go out to all of his family and friends. Something tells me Jack enjoyed his “brief” time on this earth as much as anyone

My Prayers are with Jack and the entire family. Jack was my best buddy at an early age and the memories are priceless. May God bless Jack and the Jocham family and keep him in the palm of his hand.

It was such a pleasure to finally meet Jack and his family on Fribday. May he rest in peace. Love from all of my family to yours