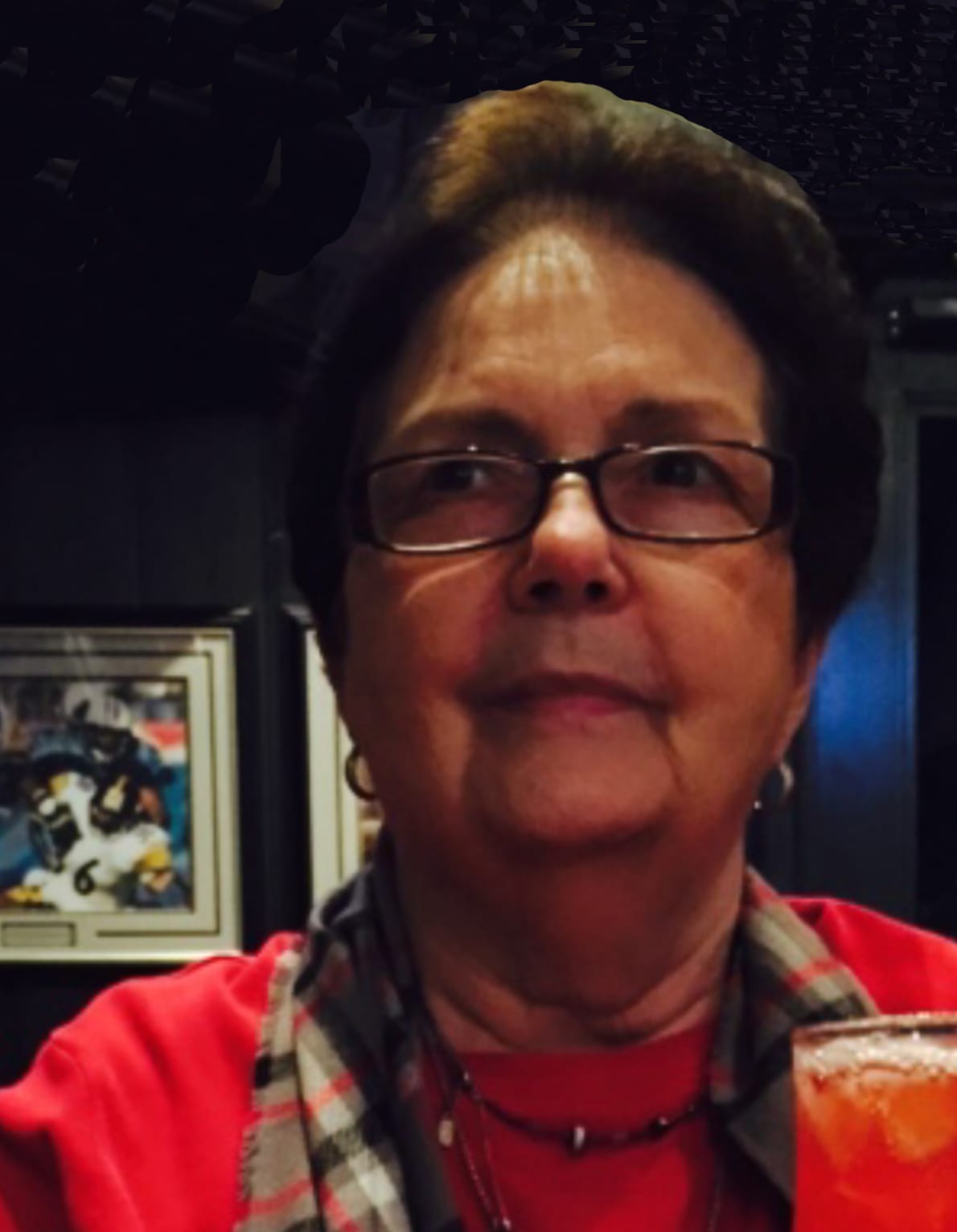 She was born June 2, 1938, in Pittsburgh, Pa., a daughter of the late Jack and Ruth (Devlin) Groggett. She was retired after 30 years as a pharmacy technician for Ohio Valley Medical Center. She loved shopping, going to flea markets, and collecting glassware. She devoted her life to raising her children.

In addition to her parents, she was preceded in death by her husband, Samuel M. McColloch.

Friends will be received on Sunday, December 27, 2015 from 4-8 pm and on Monday, December 28, 2015 from 11 am until time of service at 1 pm at the Altmeyer Funeral Home, 1400 Eoff Street, Wheeling with Rev. Dennis R. Schuelkens Jr. officiating. Interment will follow in Short Creek Cemetery.

Dear Sam,
We were so very sorry to hear about your Mom’s sudden passing. She was a great lady, and we really enjoyed the times we were able to visit with her. We know this year has been a tough one on you, and we want you to know that we’re here to help in any way we can. Please let us know if there’s anything we can do for you.

Sally, So sorry for your loss. My prayers and thoughts are with all of you at this very difficult time. There are no words for the loss of a mother, just that they will be missed so very much. Keep the memories close in your heart and she will always be with you. Love, LeAnn Harris

Shari and Sally I was so sorry to hear of your Moms passing. My deepest condolences and prayers to all of you.