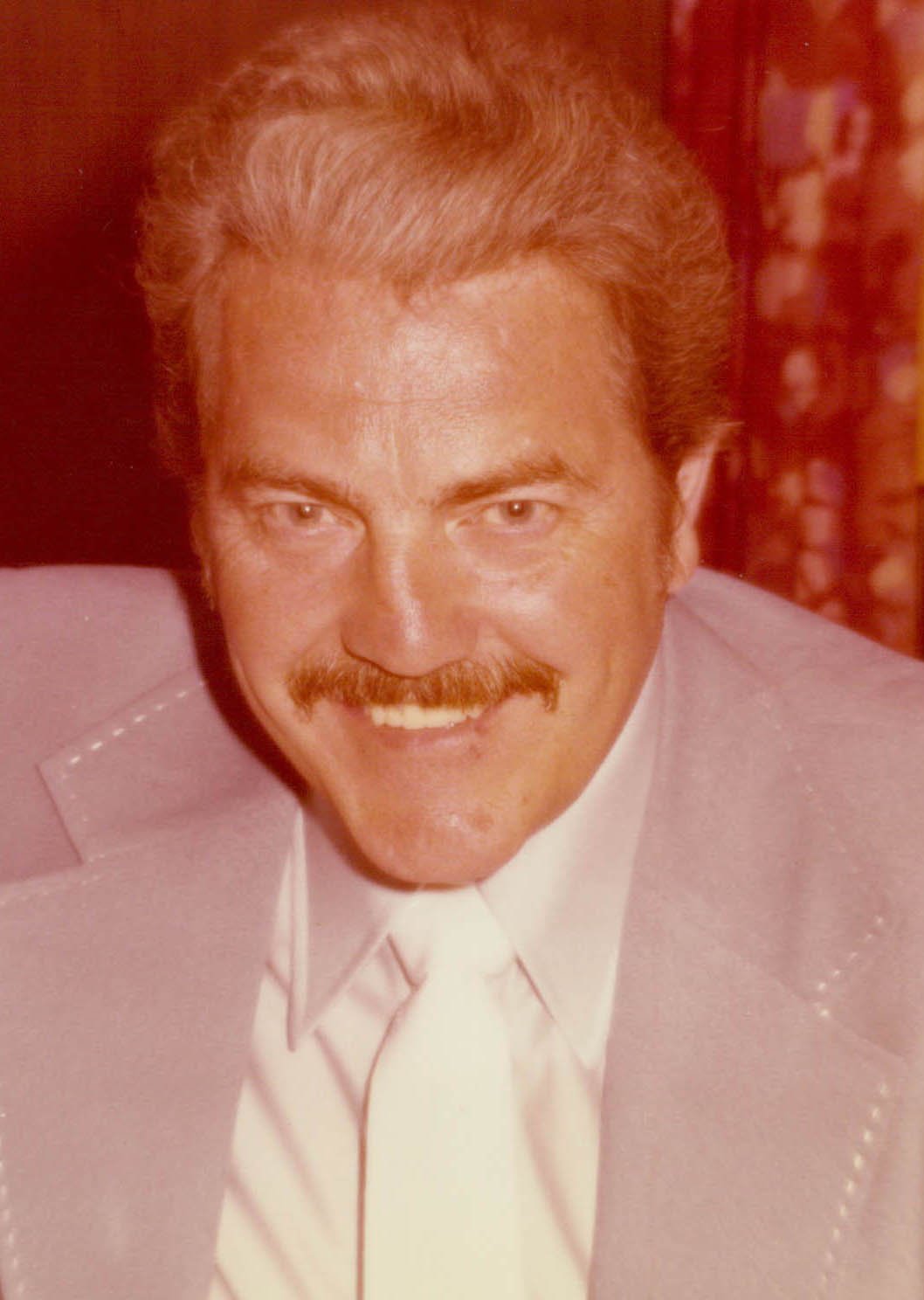 James was born May 9, 1928 to the late Regina Rhodes Diehl in Wheeling.

In addition to his mother, he is preceded in death by his son Richard and two sisters; Norma Smith Briggs and Gloria Smith Wright

To my cousins back east and Uncle Jim’s family and friends. Though it’s been many years since I made it back to Wheeling I want you to know my thoughts and prayers are with all of you. My mom (Gloria Wright Smith) was very lucky to have such a wonderful and special brother, as you were to have him as a husband, dad, and grandpa. Every story and memory of my mom’s life growing up was filled with mischief they got into, his going off to service and the closeness and love she had for her “little brother” all the way to adult hood. My memory of Uncle Jim was his laugh could fill a room along with the love he had for all of you could be seen. I want to leave you with this…What so ever soothes our spirit, comforts your soul, and brings you peace is what I wish for you that were fortunate to know him…love peggy

Sorry for the loss of a good man. He had a great sense of humor and was a great romodel to us all. He brought joy with his warm personality and could light up the room in an instant. We all miss him. From the Wright family in California.

Jim was a great man. Sorry for your loss, Kelly, Patty, Mike and Danny. Especially you Sue. We’re out of town and just found out.

Sue,Dan and the Smith family
I had the pleasure of working with Jim the last four years of his postal career and it was always a good time.What we will always remember about Jim the most was his gift to tell a good story. What I always admired the most was his love for his family. We will always remember our good friend. Im sure Smitty’s got them laughing in heaven.
Our deepest sympathy,

I always enjoyed seeing him when he came to the office where I work. He was so kind and funny too! He was a humble man who always greeted me with a big warm smile! Thank you for your service Mr. Smith. Heaven has gained an angel. 🙏

May your memories of James Allen Smith, give you peace, comfort and strength…

My sincere and humble condolences to the family and friends of Jim. I met him years ago. What a gentleman and so nice to talk to and be around. He never showed his age,and had a great sense of humor. Denny Albaugh

I had the pleasure of working with Jim at Oglebay, along with his granddaughter Jennifer. I can’t say enough good things about him. His smile said it all. My condolences to his family.