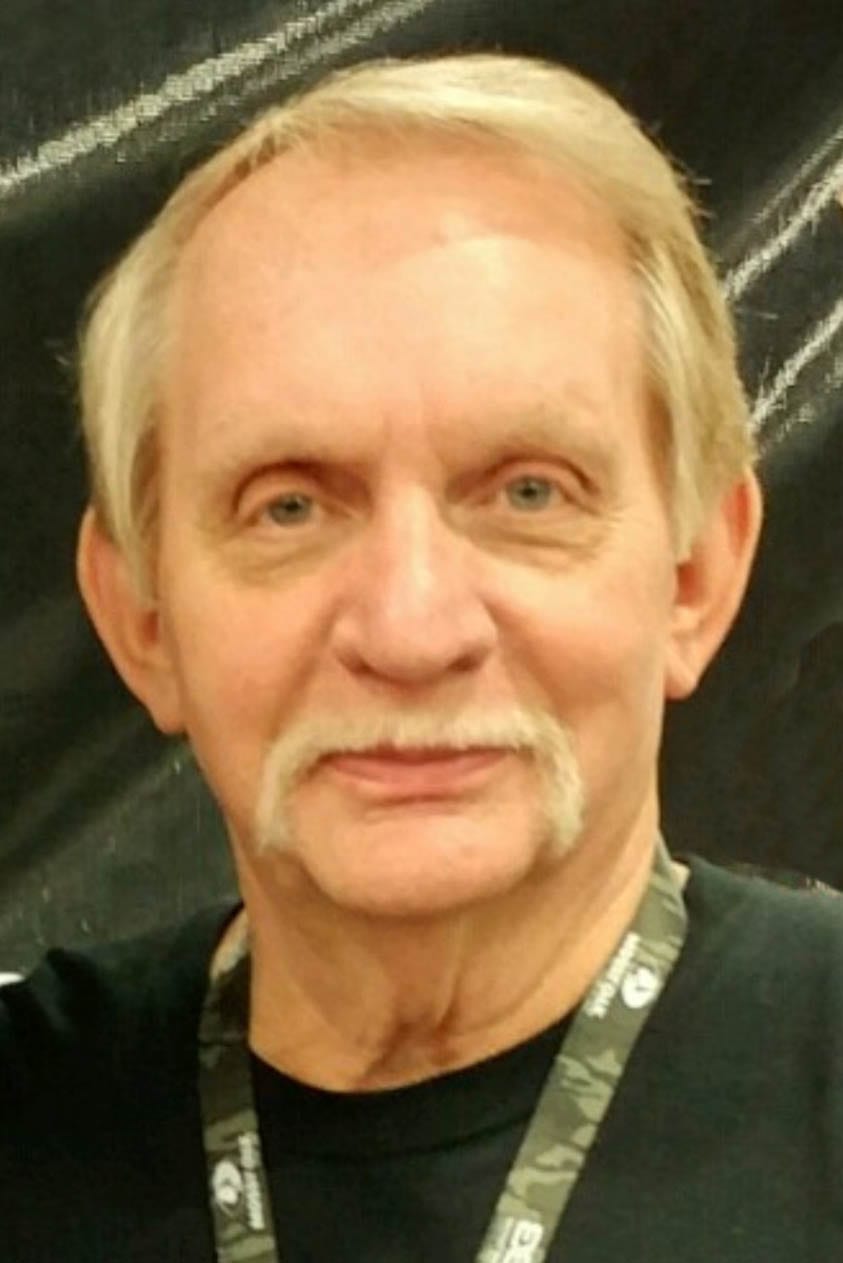 In addition to his father he is preceded in death by his brother John E.“Mutt” Martin, Craig Martin and sister-in-law Kathy Martin.

He is retired from the former LCP chemical plant, where he was the past union president, long time credit union manager and was the current owner and operator of Martin Brothers Taxidermy and Wild Game Calls.

Profound turkey call maker and taxidermist. He was famous for over 70 awards for wild turkey call making by the National Wild Turkey Federation. He was an avid outdoorsman, traveled the country and the world on hunting trips, he accomplished the World Slam, which is harvesting the 5 sub-species of the wild turkey and the oscillated turkey.

The family would like to extend thanks to Valley hospice, especially his nurse, Jackie.

Friends will be received on Wednesday April 14, 2021 from 2-8 pm at Altmeyer Funeral Home, Benwood-McMechen Chapel, 214 Marshall Street, McMechen.Services will be held on Thursday April 15, 2021 at 11 am with Rev Mitch Johnston officiating. In honor of “Peck” please feel free to wear your favorite camo or Martin Brothers apparel.

In Lieu of flowers, the family would like for a tree to be planted in his honor and or donations can be made to the John E “Mutt” Martin chapter of the National Wild Turkey Federation scholarship fund c/o Jay Martin 320 Garfield St McMechen, WV 26040

Was incredibly sad to hear of the loss of ‘Peck’ today – a very sad loss for the Martin family and for all outdoorsmen who knew him. It leaves a hollow feeling for any turkey hunter familiar with his crafted calls. Have known J. D. For over 20 years and own over 30 of his calls due to our mutual love of American hardwoods – I will truly miss conservations with him and the turkey shows won’t mean much without seeing him there. My prayers to our awesome Creator for the family as they heal from this tremendous loss – may God bless ‘Peck: with deep woods and wind rippled fields of grass full of turkey and deer as he waits for the rest of us

Sorry to hear of his passing. May he rest in peace. God bless

Prayers to the entire family. May he fly high on Eagles’ Wings. ❤️

My thoughts and prayers are with the Martin Family. I have very fond memories of growing up around Peck and the entire Martin family.
Peck was a great man.

My Deepest Condolences to all the lives he touched. May God carry you through the days ahead. RIP “Peck”

Jimmy has been like a brother to me since I became friends with his sister, Bonnie in 1954.
I can remember being embarrassed if he came into the room while Bonnie and I were playing doggie. After all he was a boy my own age.
Jimmy has always greeted me with a hug and warm hellos all of our lives. His family is my family and he will be missed. I can only look forward to seeing him again in Heaven. Rest in Peace, Jim.

Always the best place to swap stories about hunting, fishing, just anything fun and good. I’ll miss my visits with him.

I met Jimmy back when he was dating Becky. When he came over to see her at my grandparent’s house, where we all gathered on the weekends, he’d throw football with my cousin Russell (Rusty) Benham and me. By “throw football,” I mean he’d stand about 20 feet away and throw it at our midsections as card as he could, and we’d try to catch it. We got pretty good after a while. That was around 1965-1966, when Rusty and I were nine years old or so. Great times. RIP Jimmy, you touched us all in your life.